In order to establish the first contact with Bangalore, and how user research will occur,  we sent the students on their first task within the neighborhood.

The task was to explore and observe transitional spaces, which can be interpreted in a variety of ways.

From a space where people transit, to a space that is in a state of transition itself, a transition between two different social spaces (private and public) or the mental distances caused by social statuses, the students had to identify what people were doing, how they were doing it, and most importantly, why they were doing it. The latter is where speculation and judgment most often occur. In order to later design solutions based on real needs, assumptions must be proven, or more importantly, disproven, through in depth observation and interviews of the people involved. 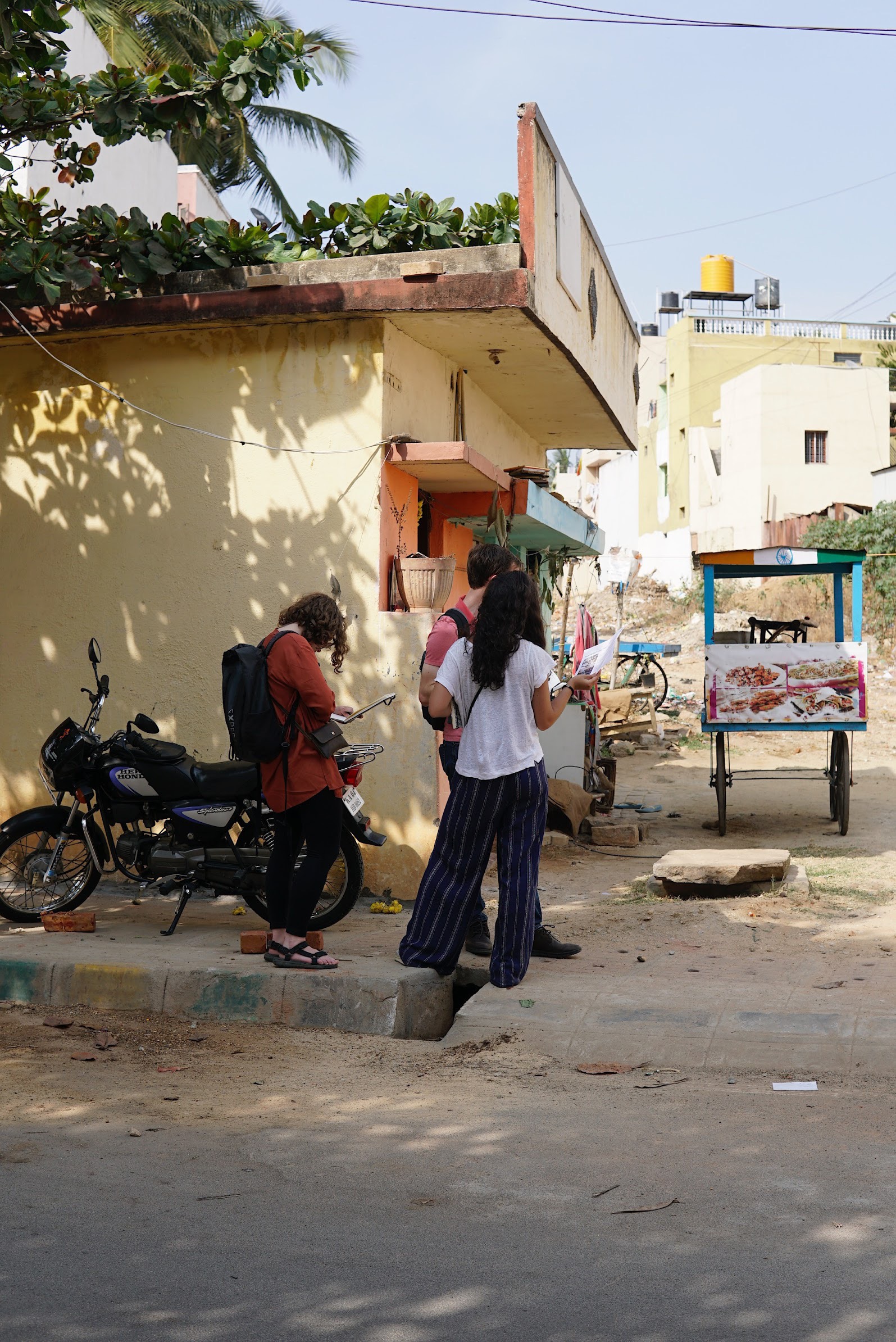 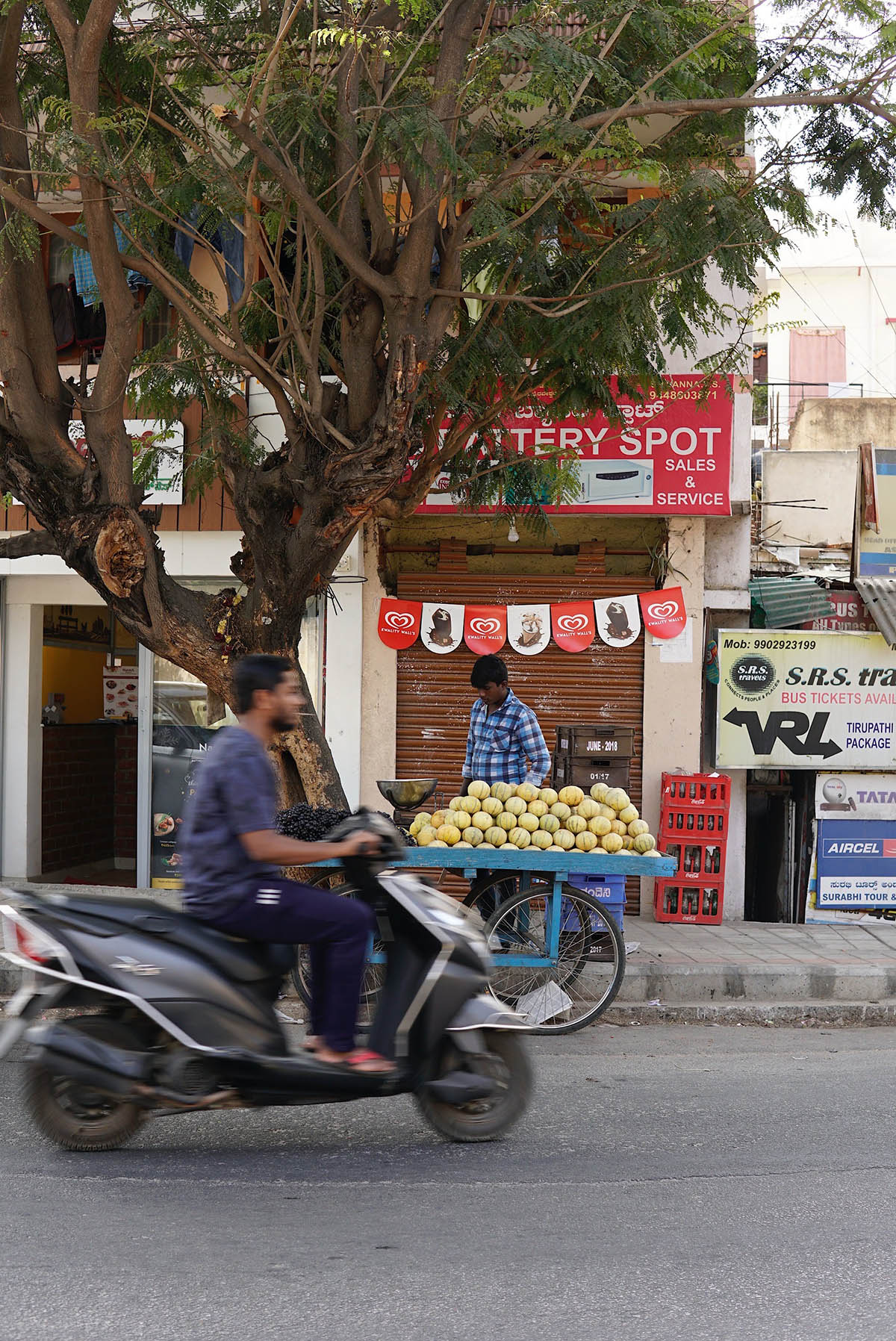 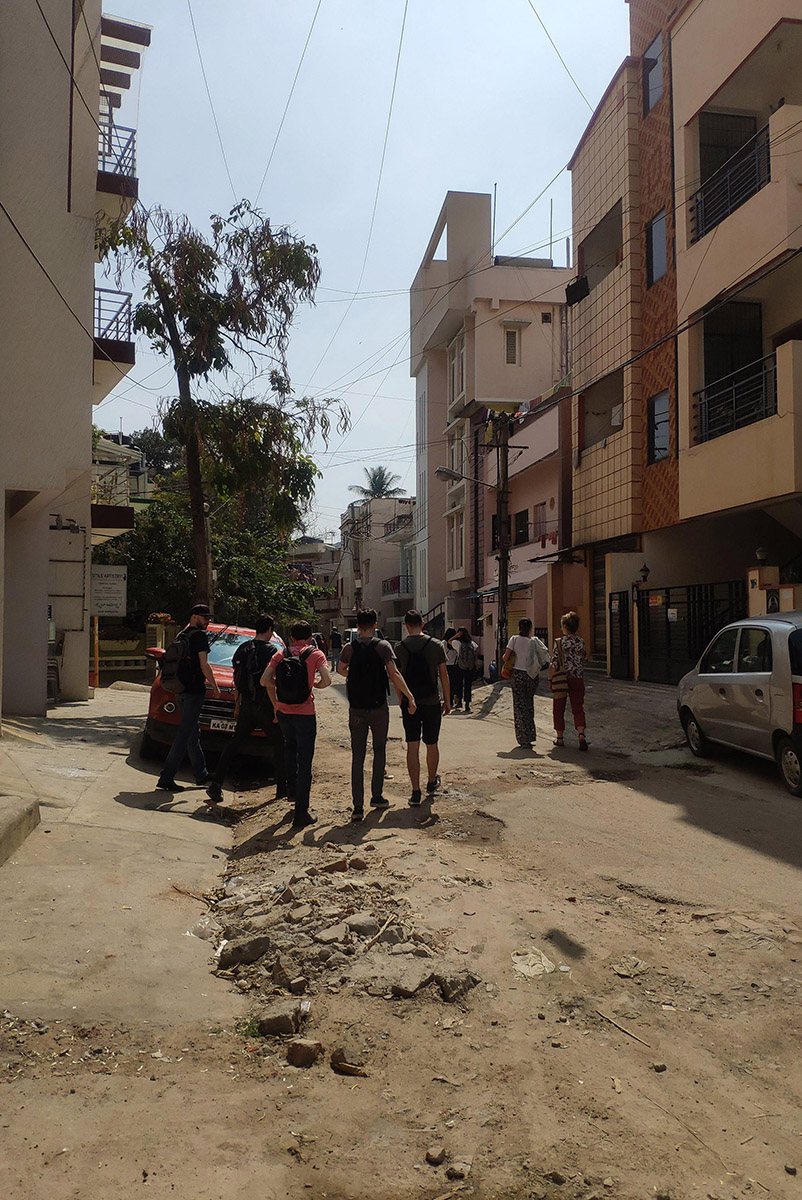 However, the students quickly realised that interviewing people in the street is not as easy as it may sound. How do you even break the ice to initiate the conversation? How do you ask questions in a respectful way? How do you confront your own discomfort and fear of the uncomfortable, yet necessary, situation? And how do you do all of this whilst capturing information in a way that can later be actionable? 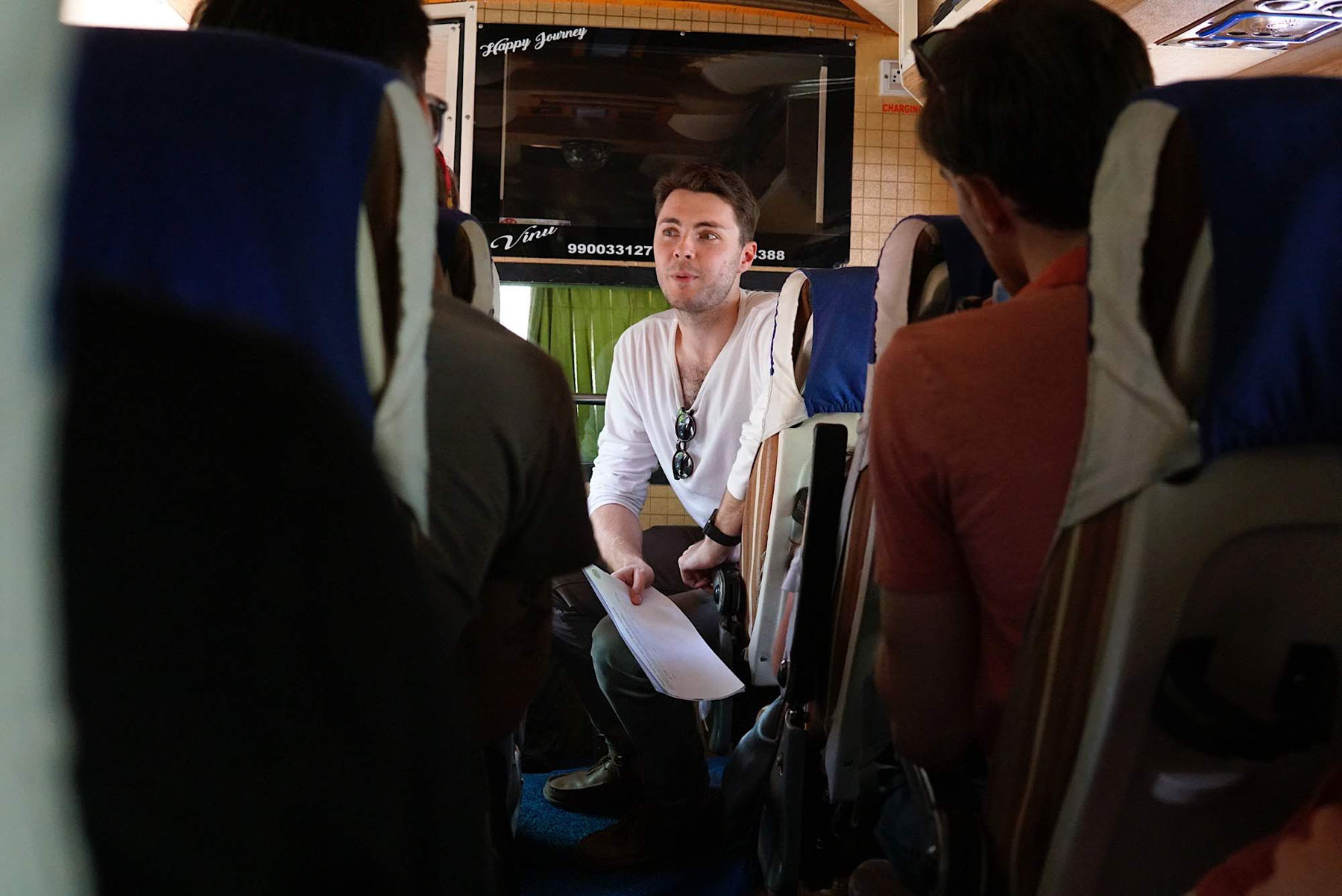 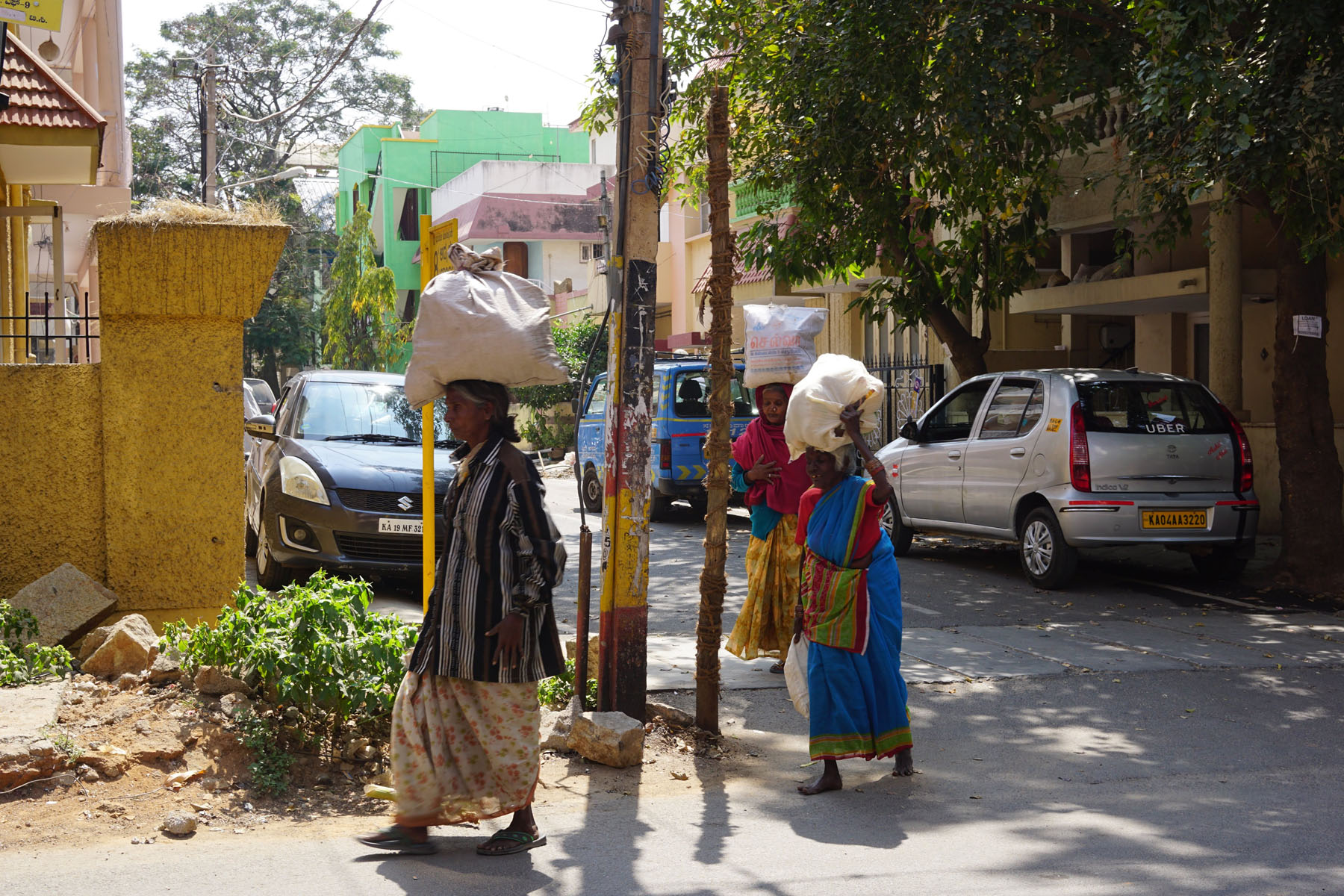 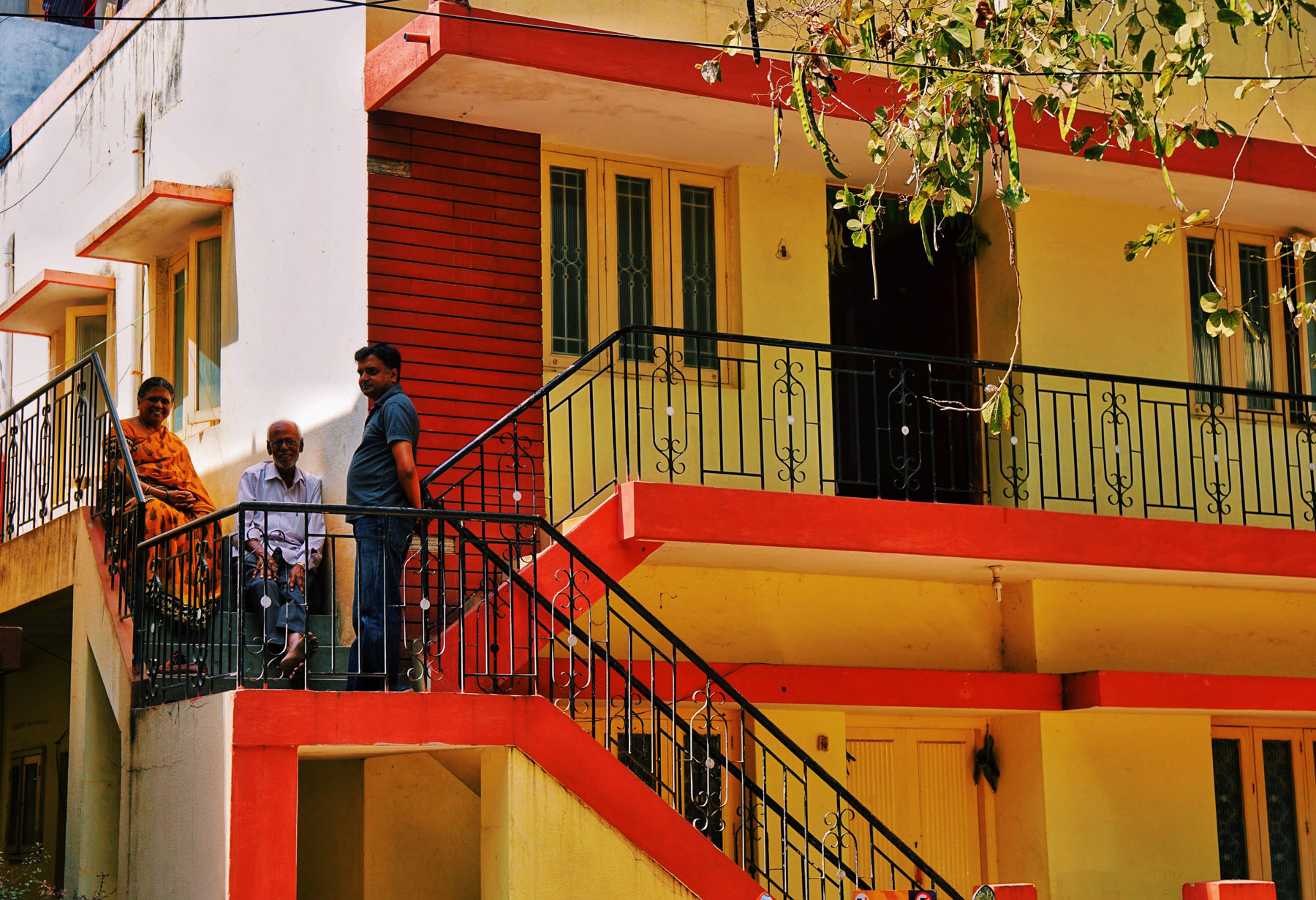 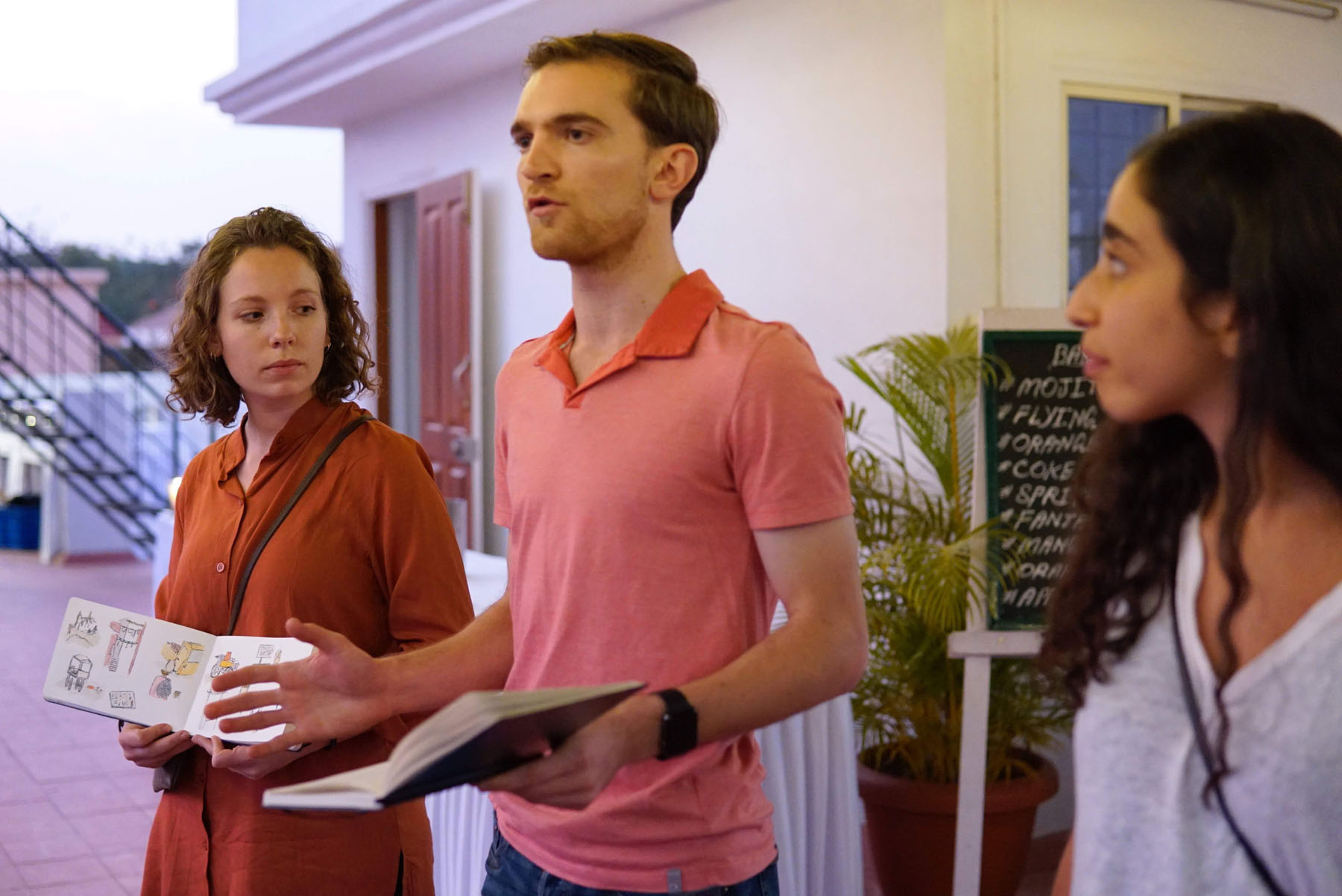 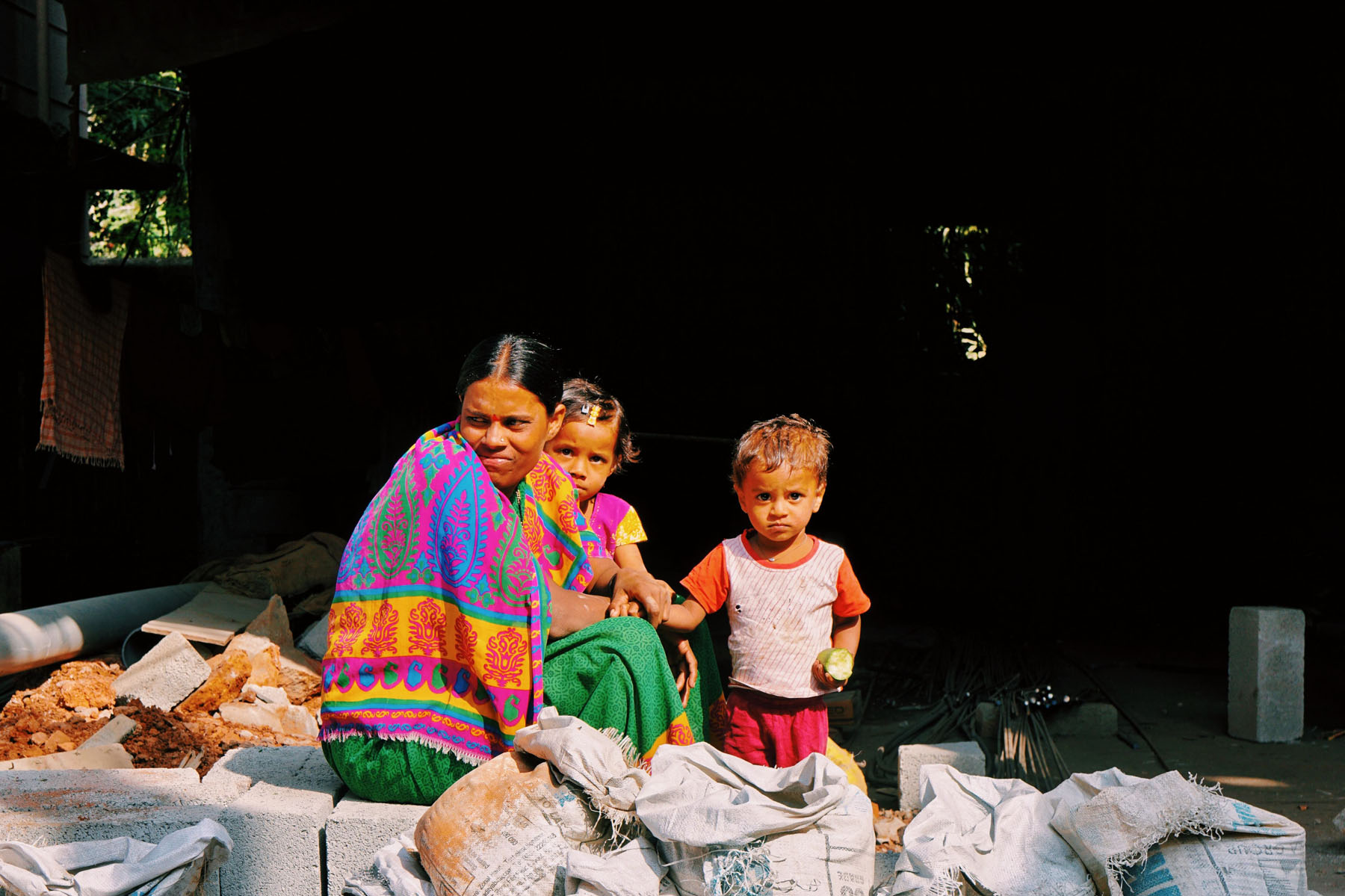 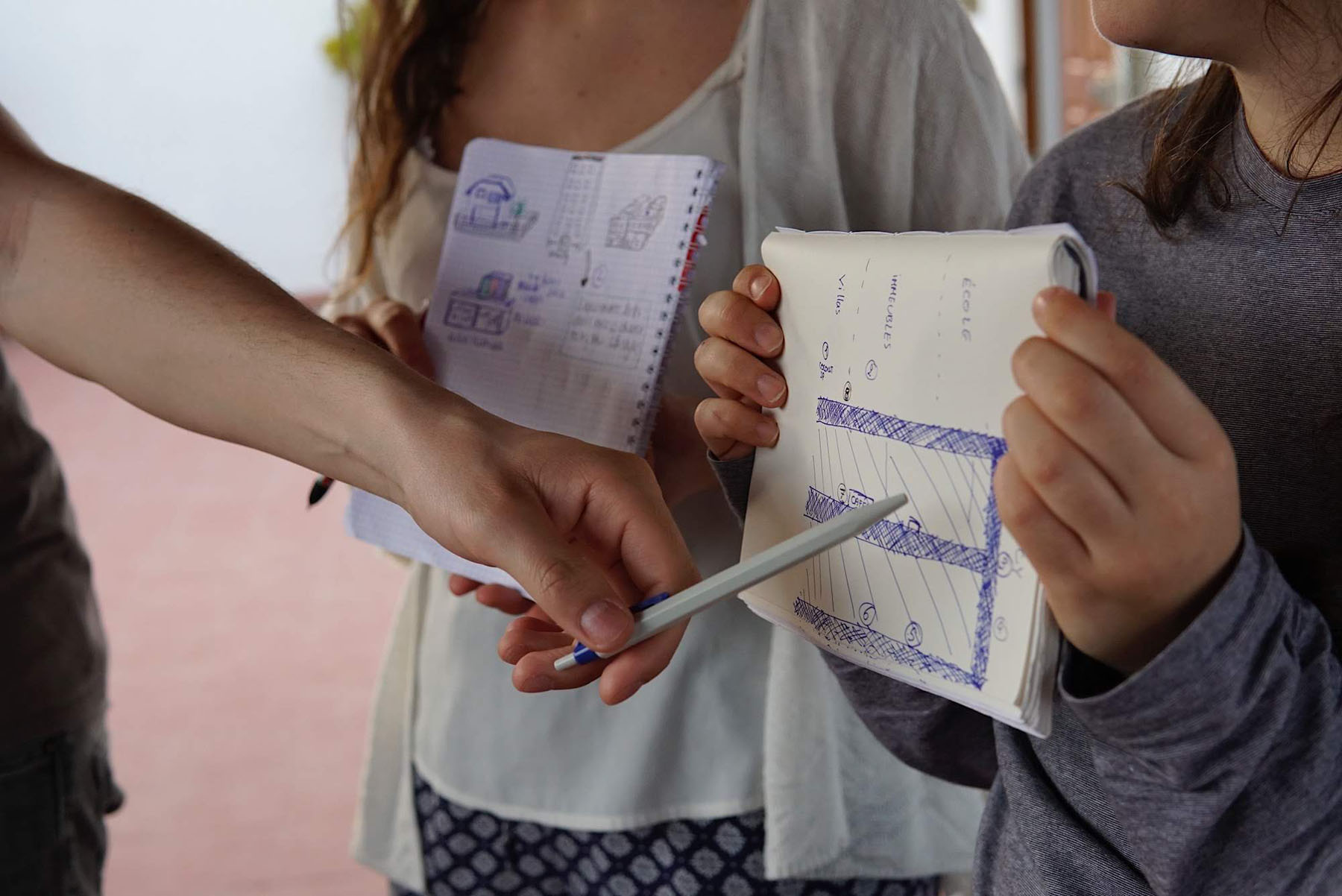 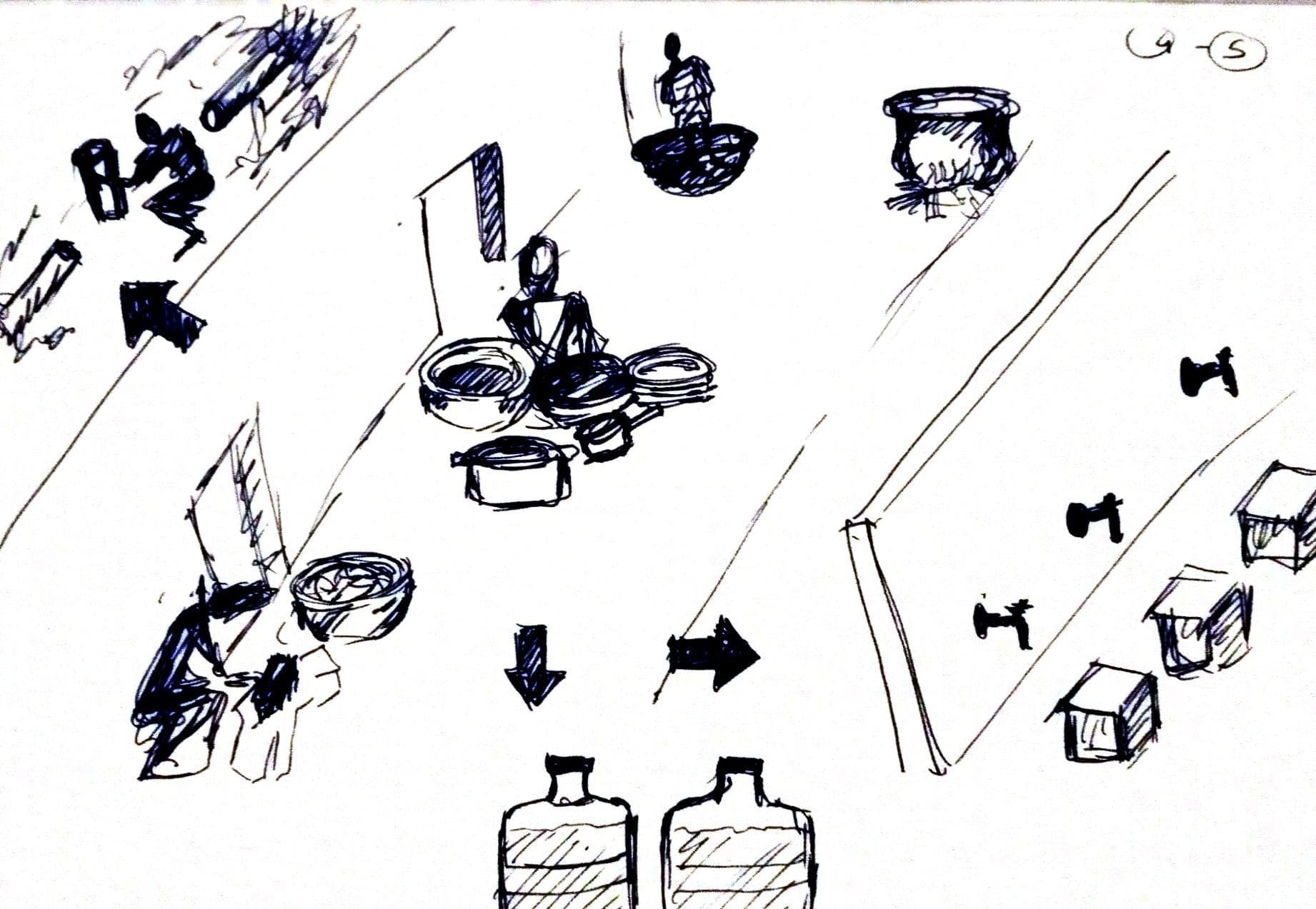 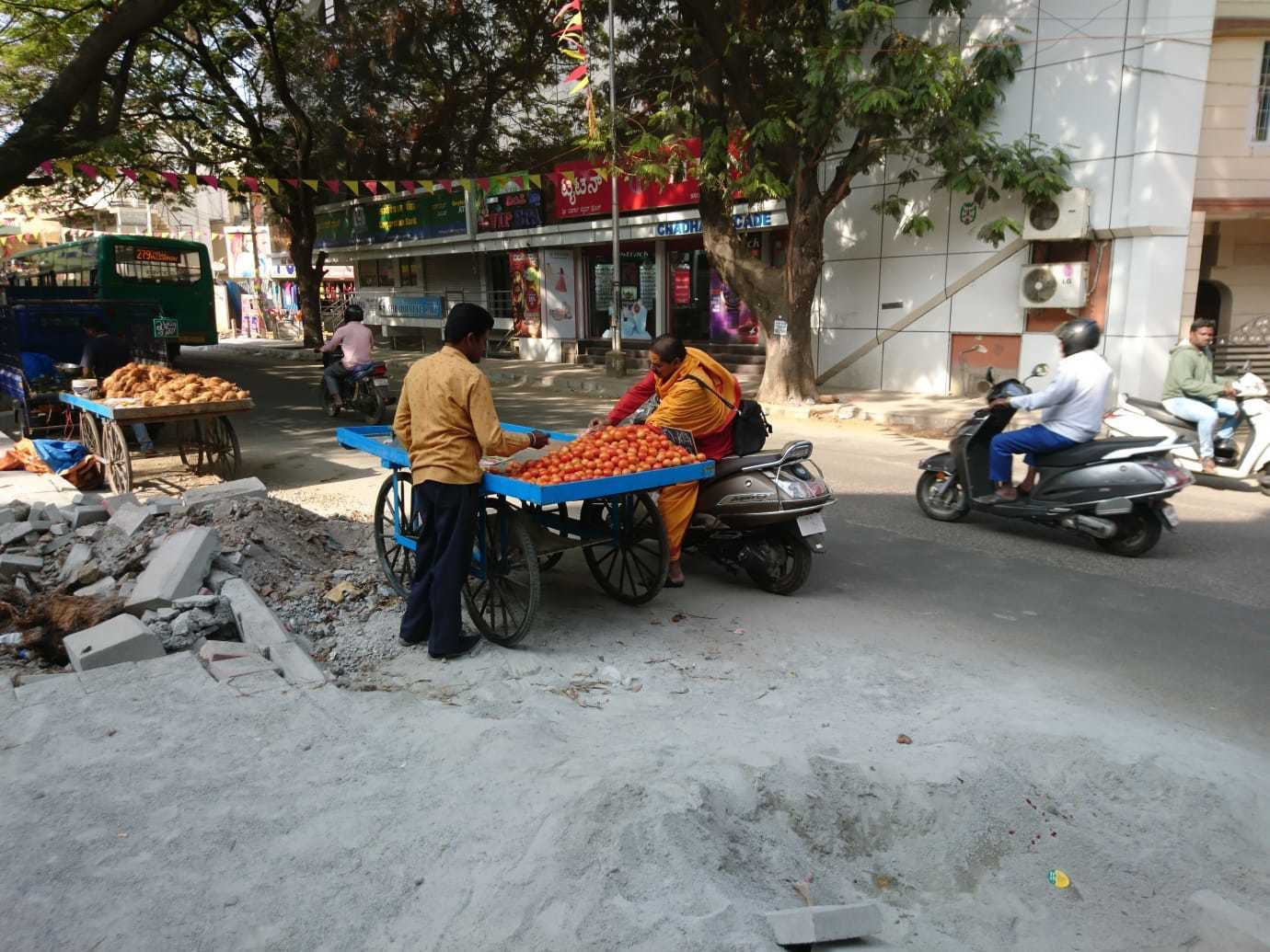 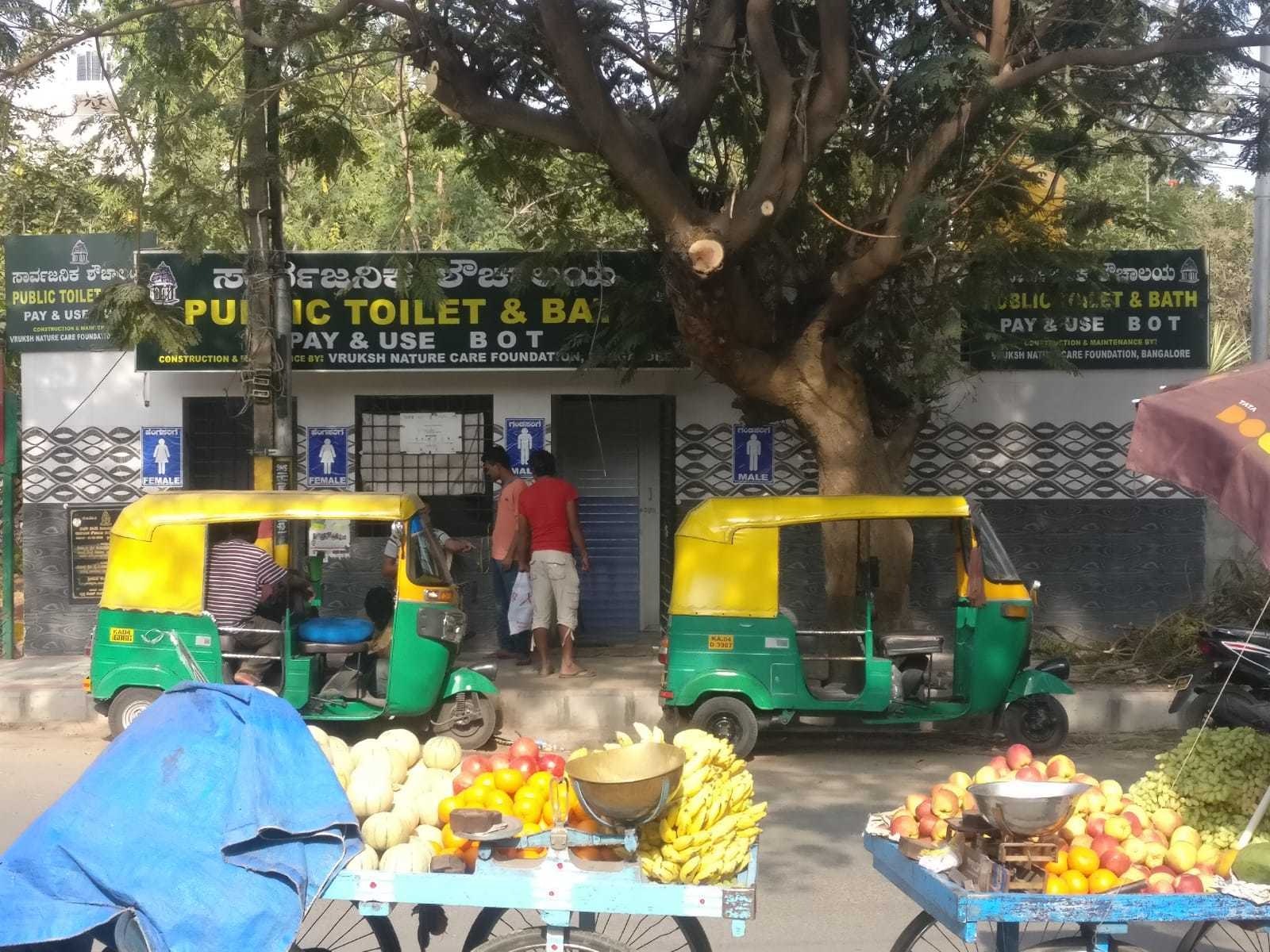 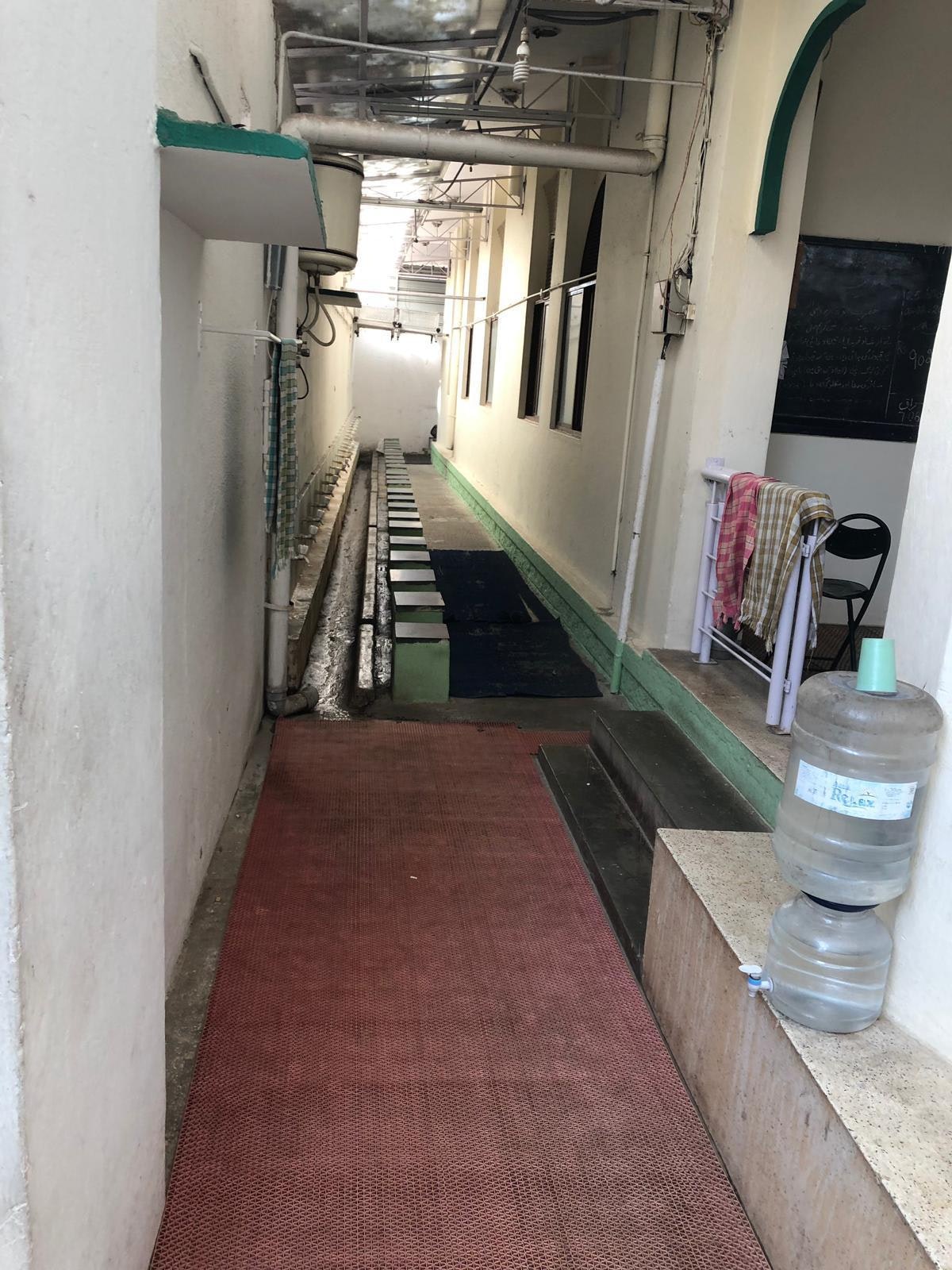 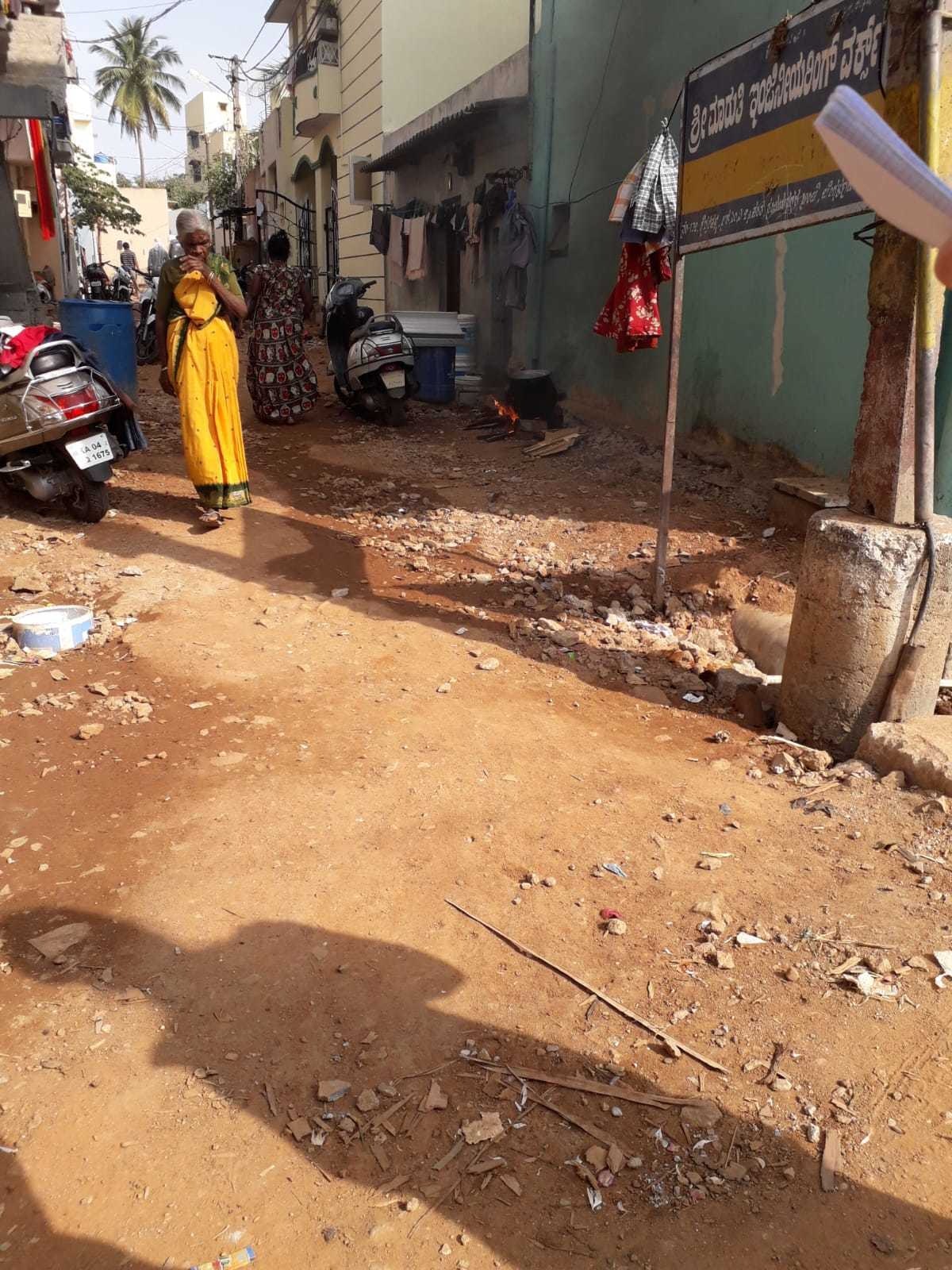 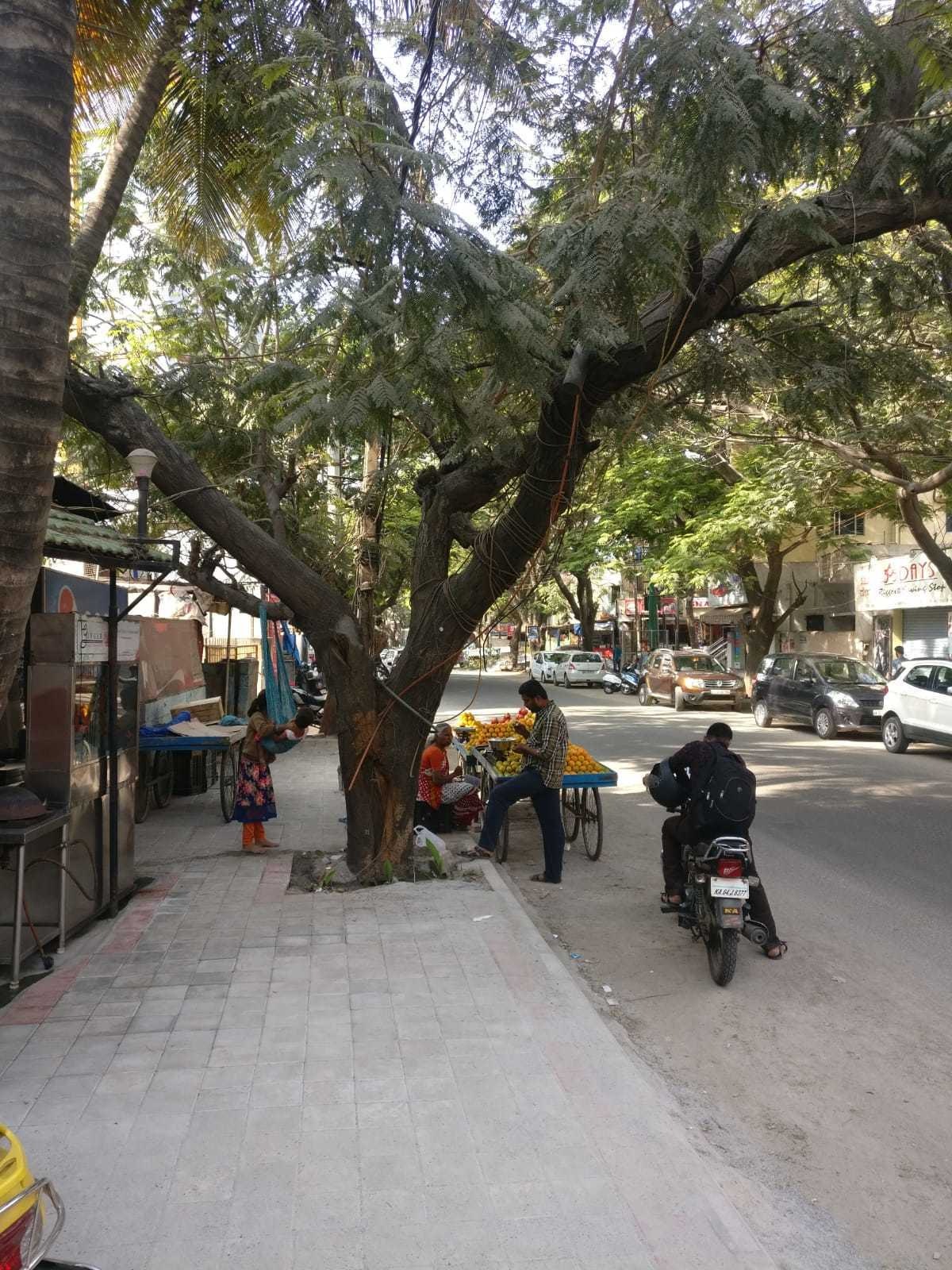