With clear problem statements layed down, the students began their fifth day in Bangalore with something tangible to start solving.

By the end of the day, they were asked to deliver a second milestone, containing:

In order to get there, the morning was split into an individual thinking session, and then team brainstorms. Naturally, the post-its and pens were out, and everyone was quickly on their feet to co-create their concepts. The ideation duration was intentionally brief, as it’s went to deliver a common concept, that will then be prototyped in order to return to the communities and receive insights and feedback about the proposal. Throughout the day, the tutoring team and SELCO staff were there to consult.

The afternoon was spent preparing the best way to communicate the idea, which in essence is a prototype too. Due to the interdisciplinary nature of the teams, some students built a tent model out of coffee stirrers, some started to layout some financials, some prepared stakeholder and problem maps, and others created 3D models to show their concept.

By the evening, each team was ready to present their problem, solution concept and next steps. First, the shelter teams:

Both directions were received positively, however the second team was strongly warned by the SELCO team about the complexity of applying for the rights to subsidised gas and that many had tried to create safer cooking solutions, but very few had ever succeeded. Right after, both teams focusing on the Integrated Energy Centres (IEC) presented:

All teams were recommended to clarify what assumptions needed to be clarified through the prototypes, and be clear about how they would run the test when they returned to the communities. They understood that human-centred design required recurring productive discomfort, and that time with potential users is very precious. 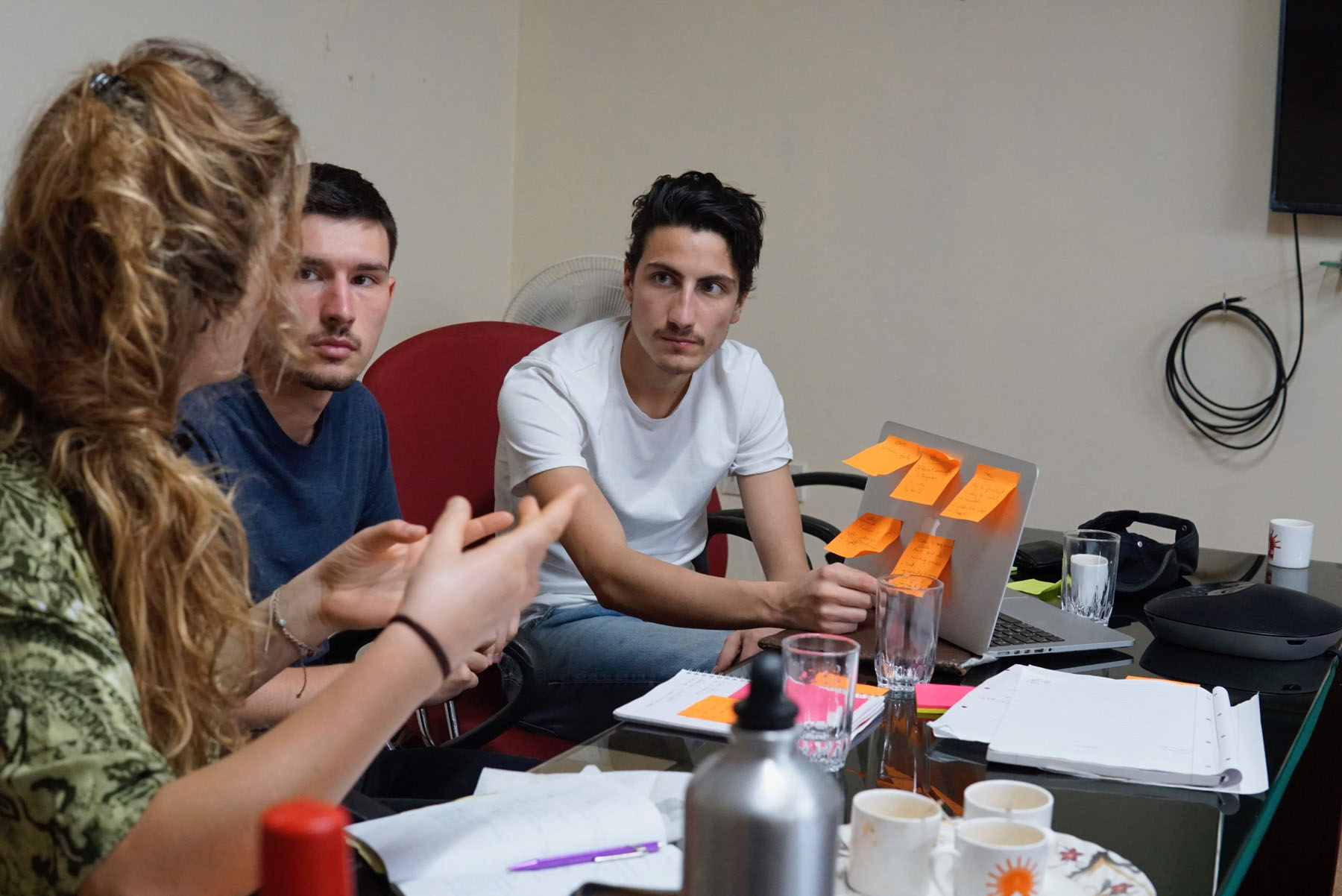 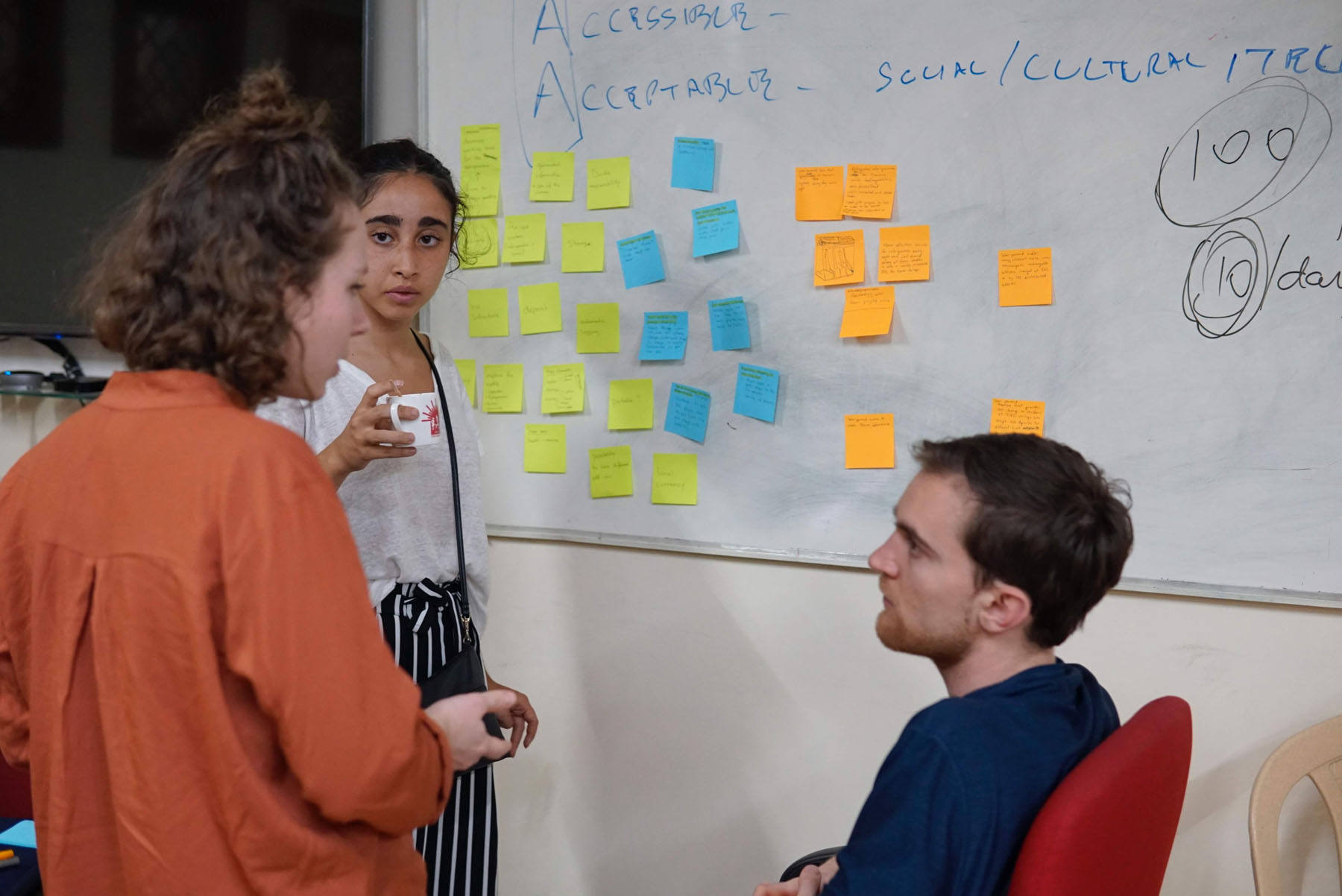 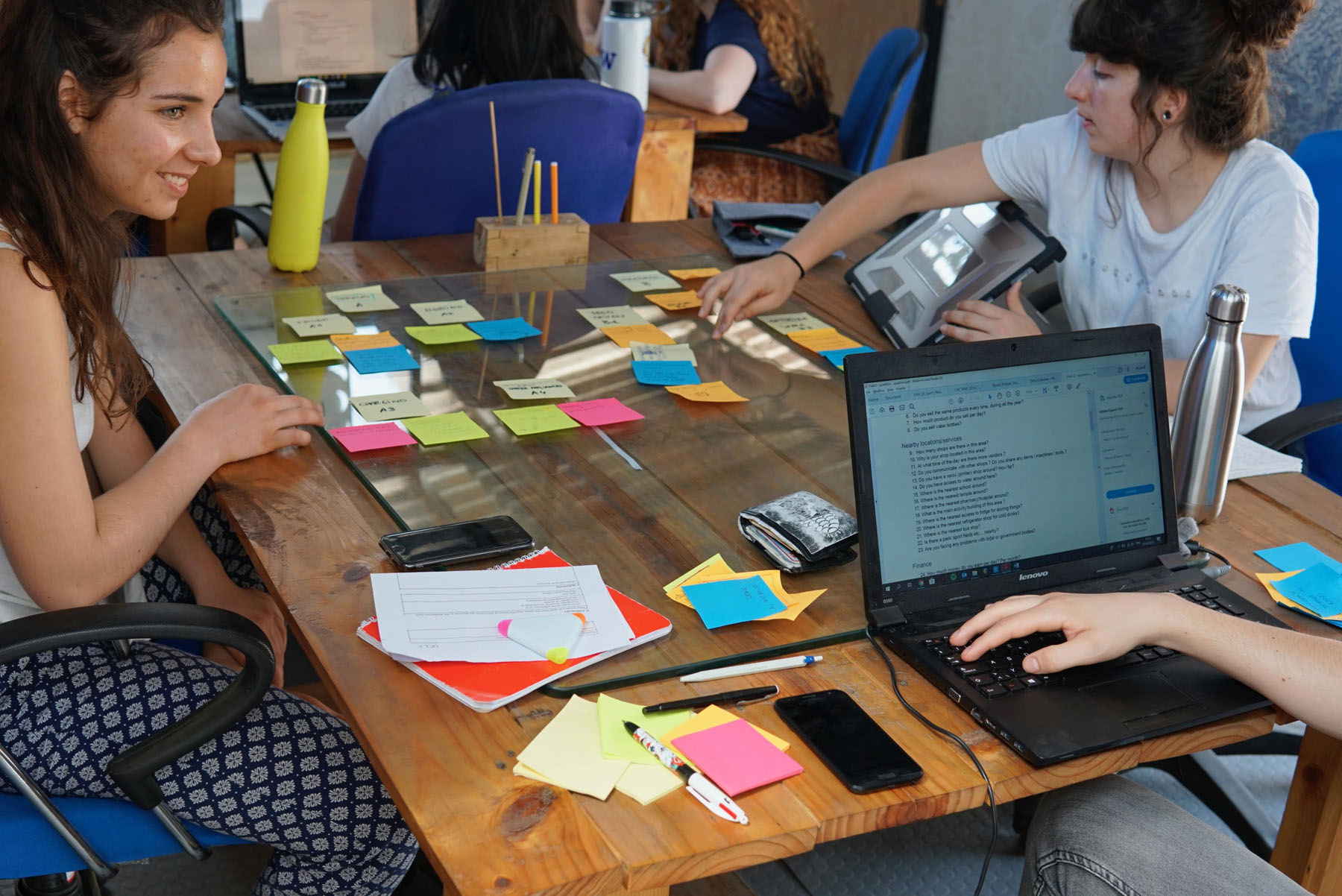 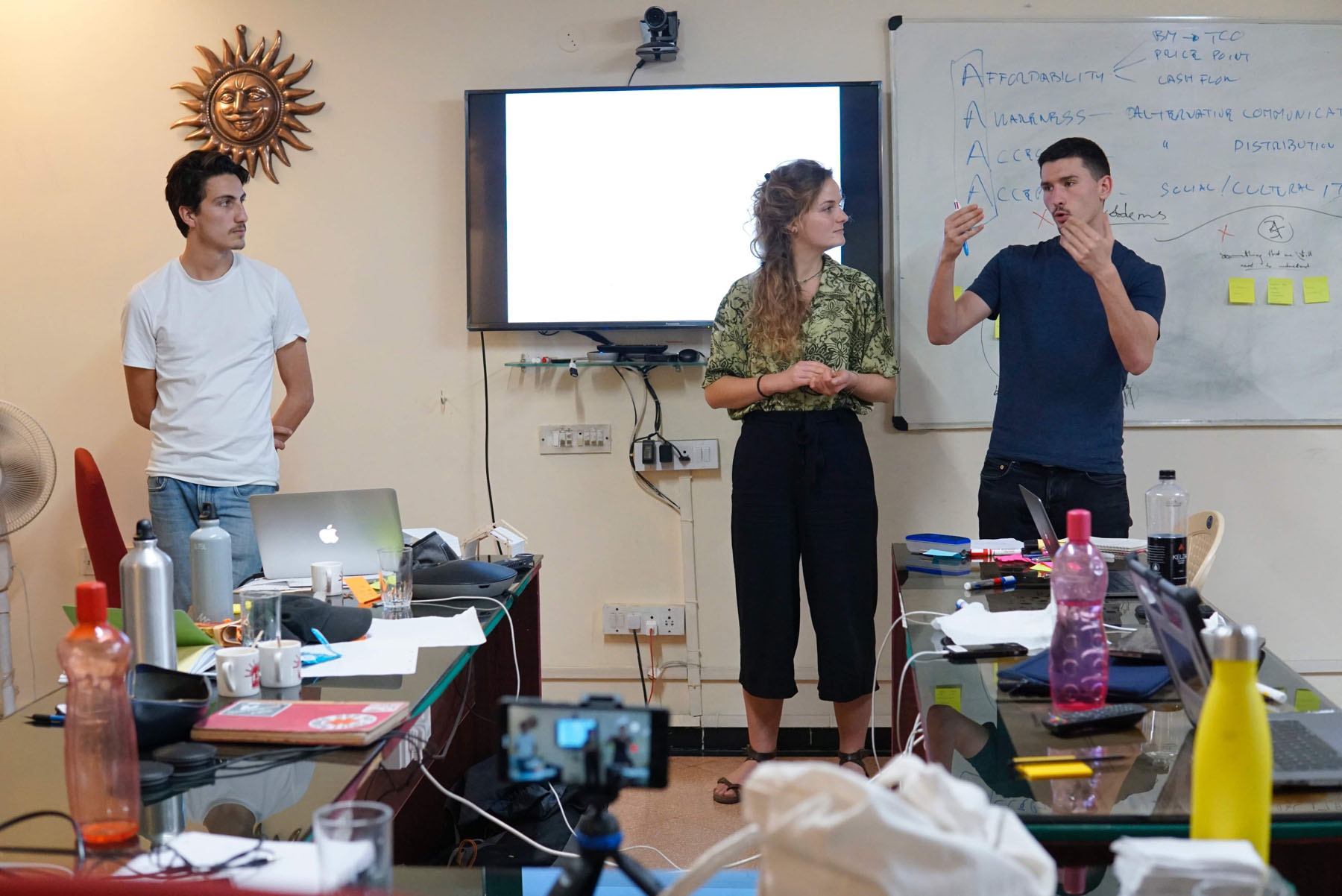 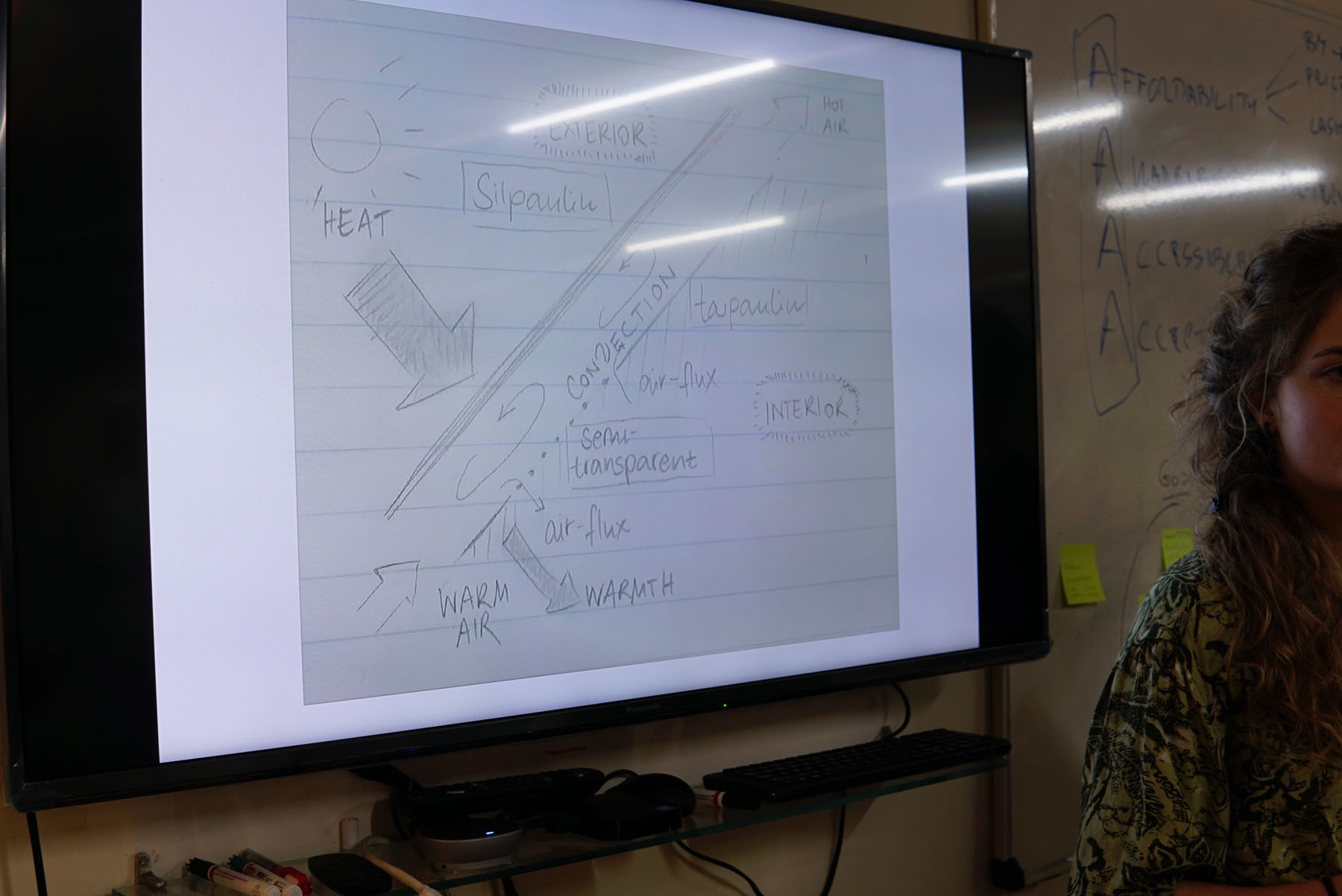 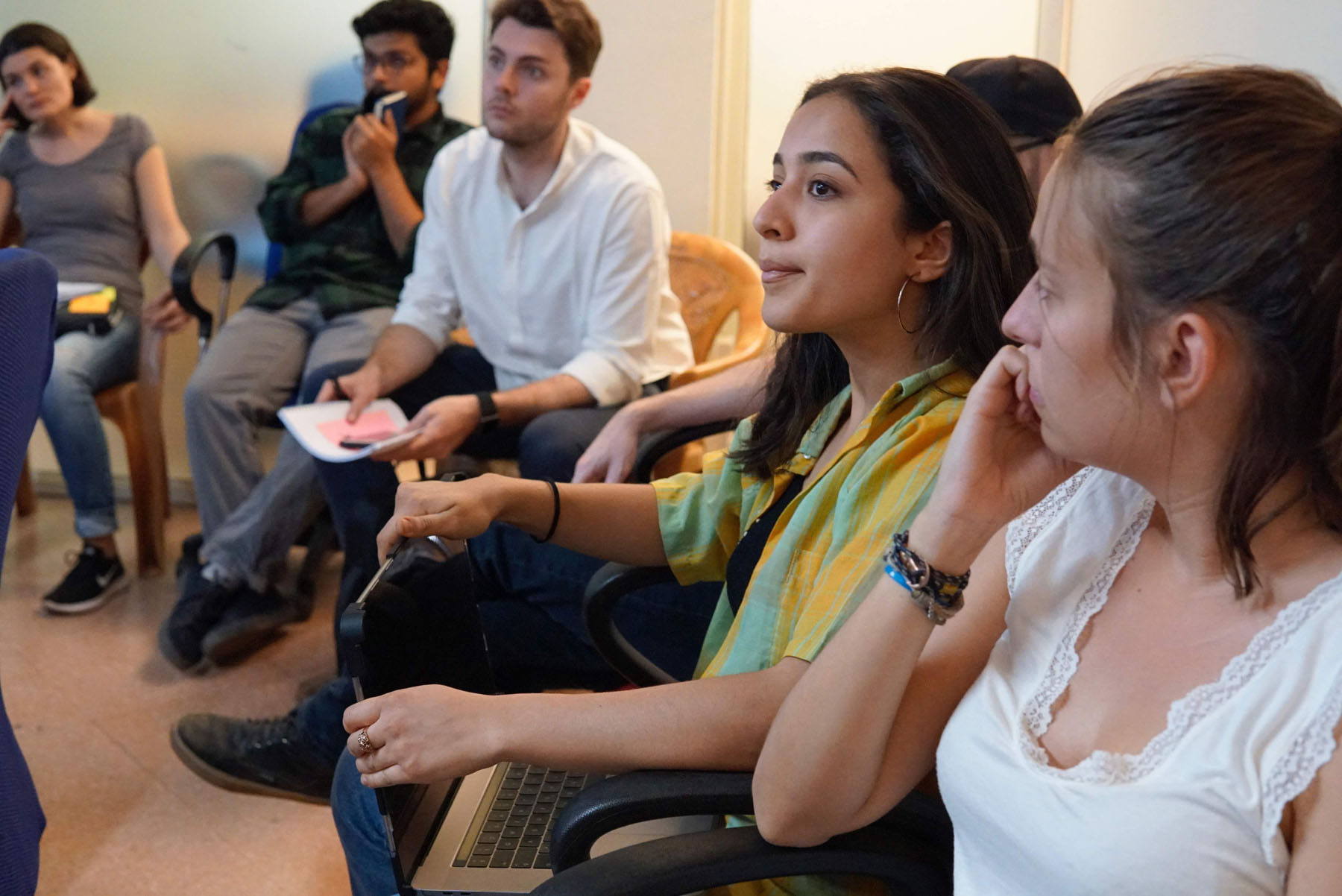 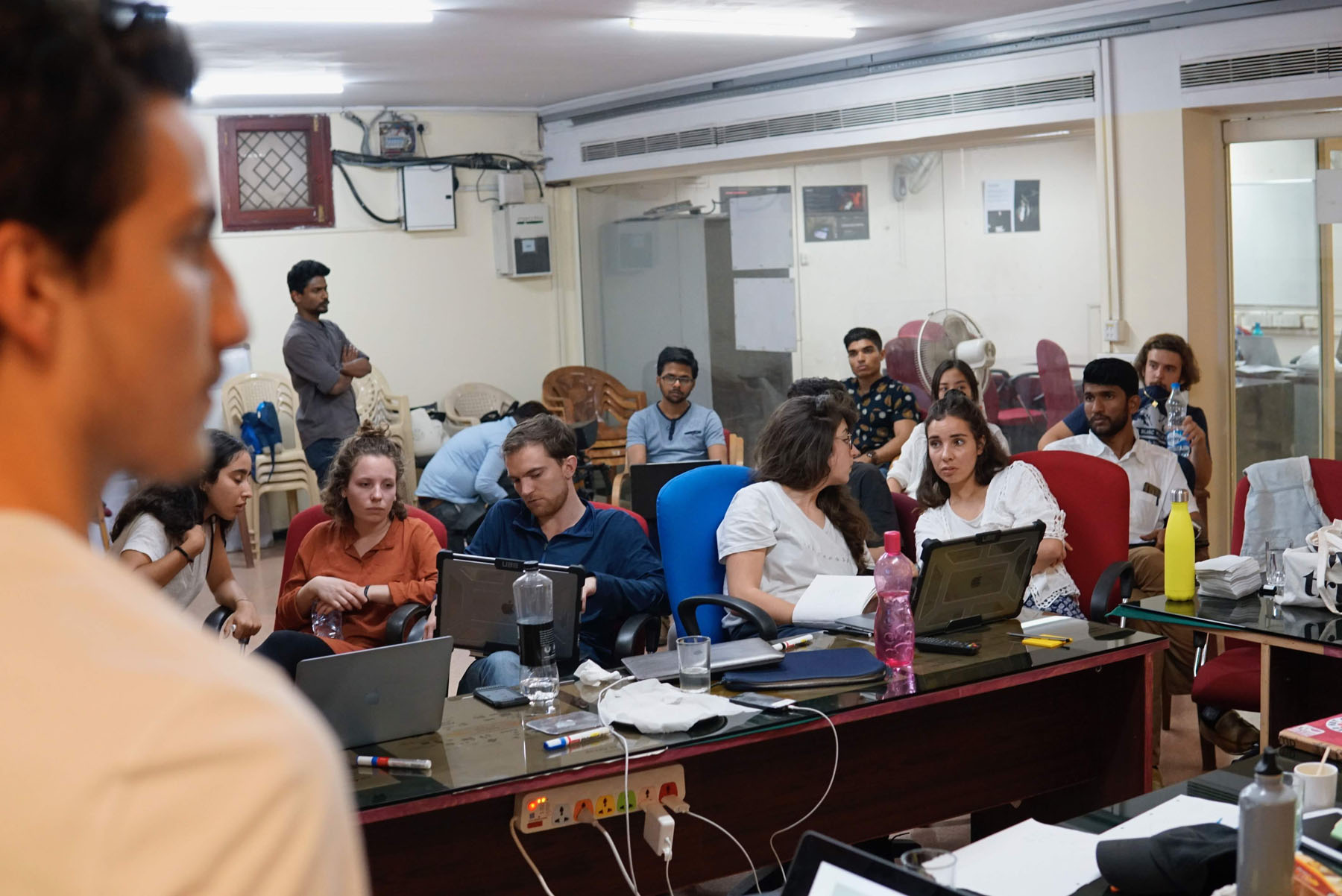 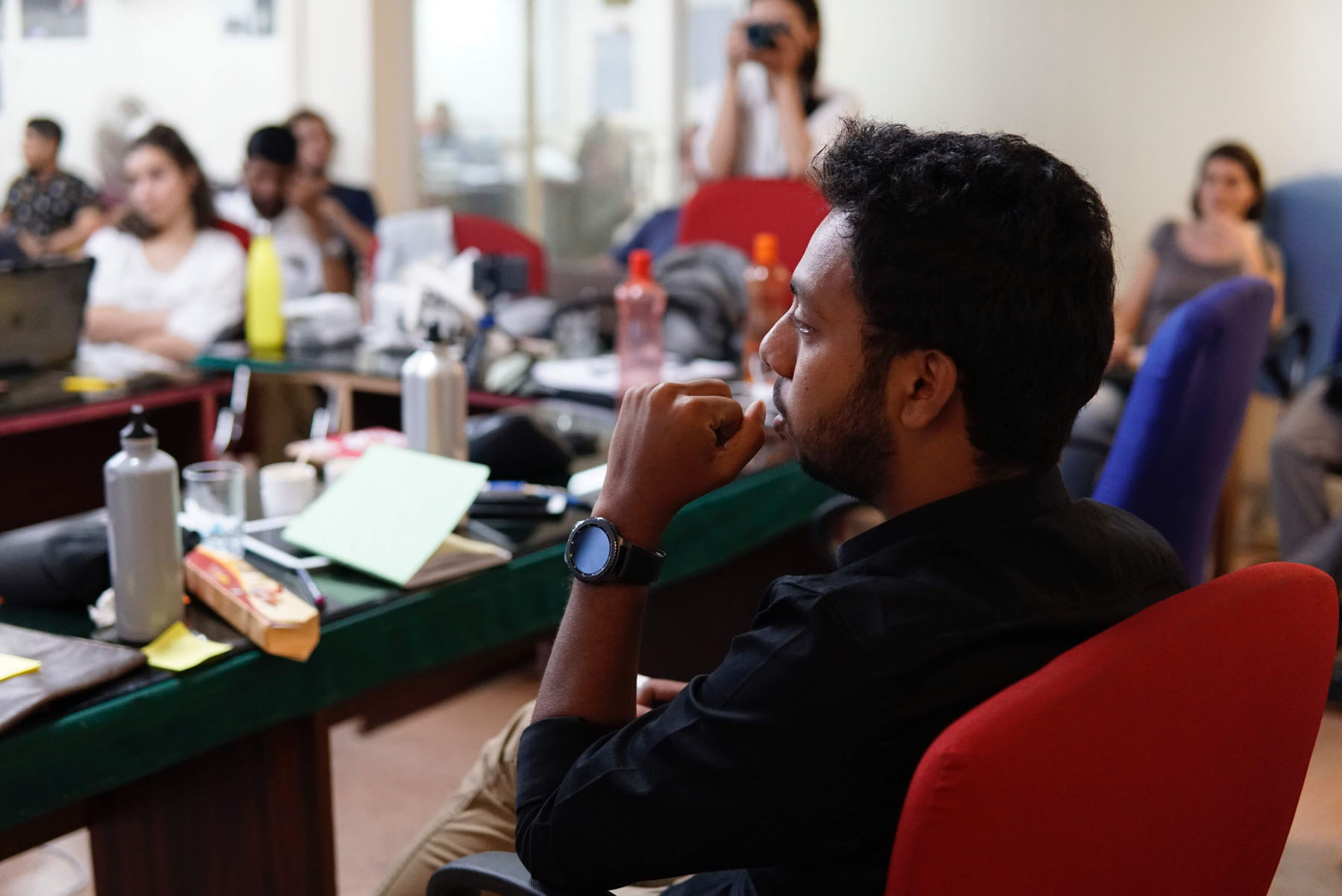 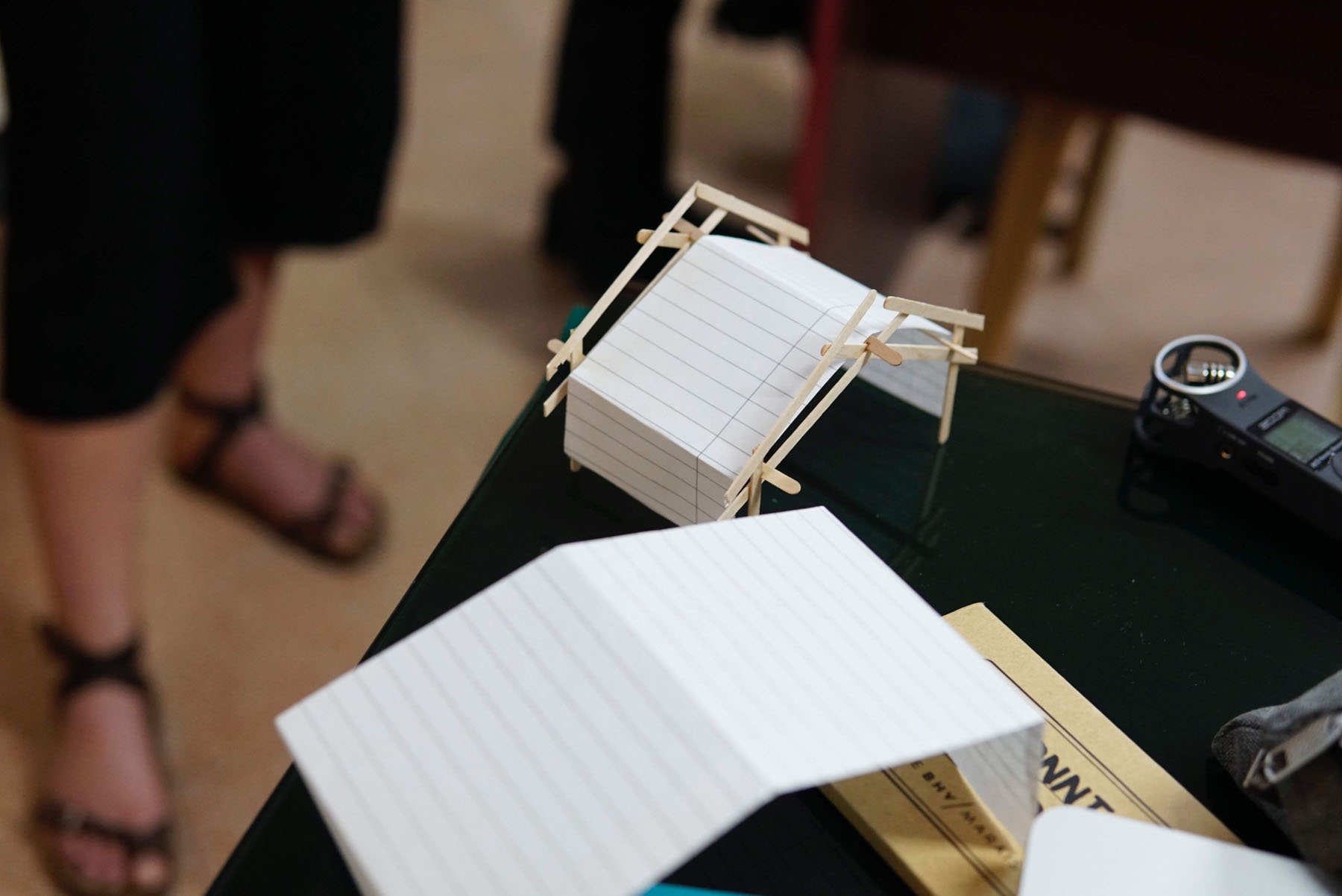 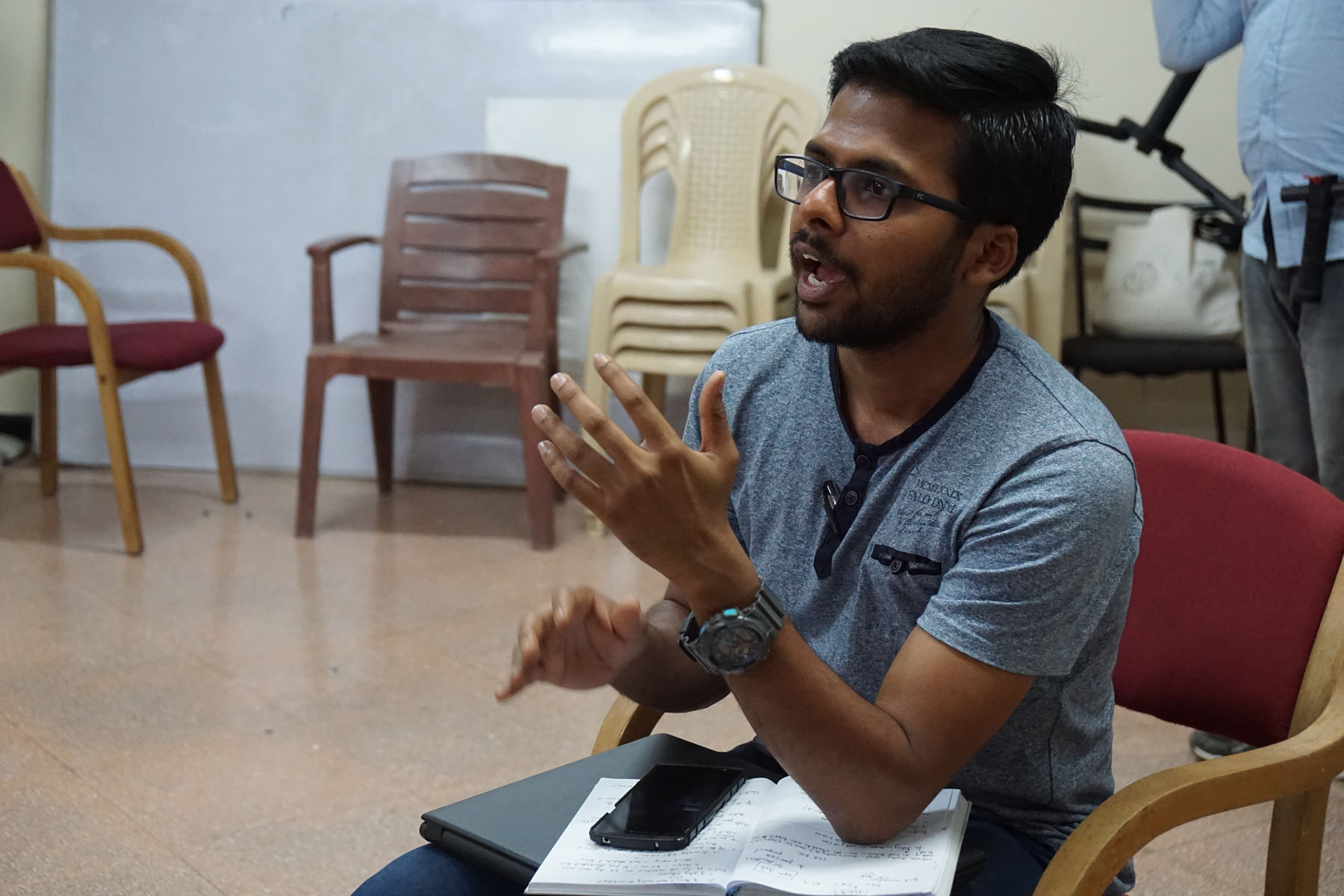 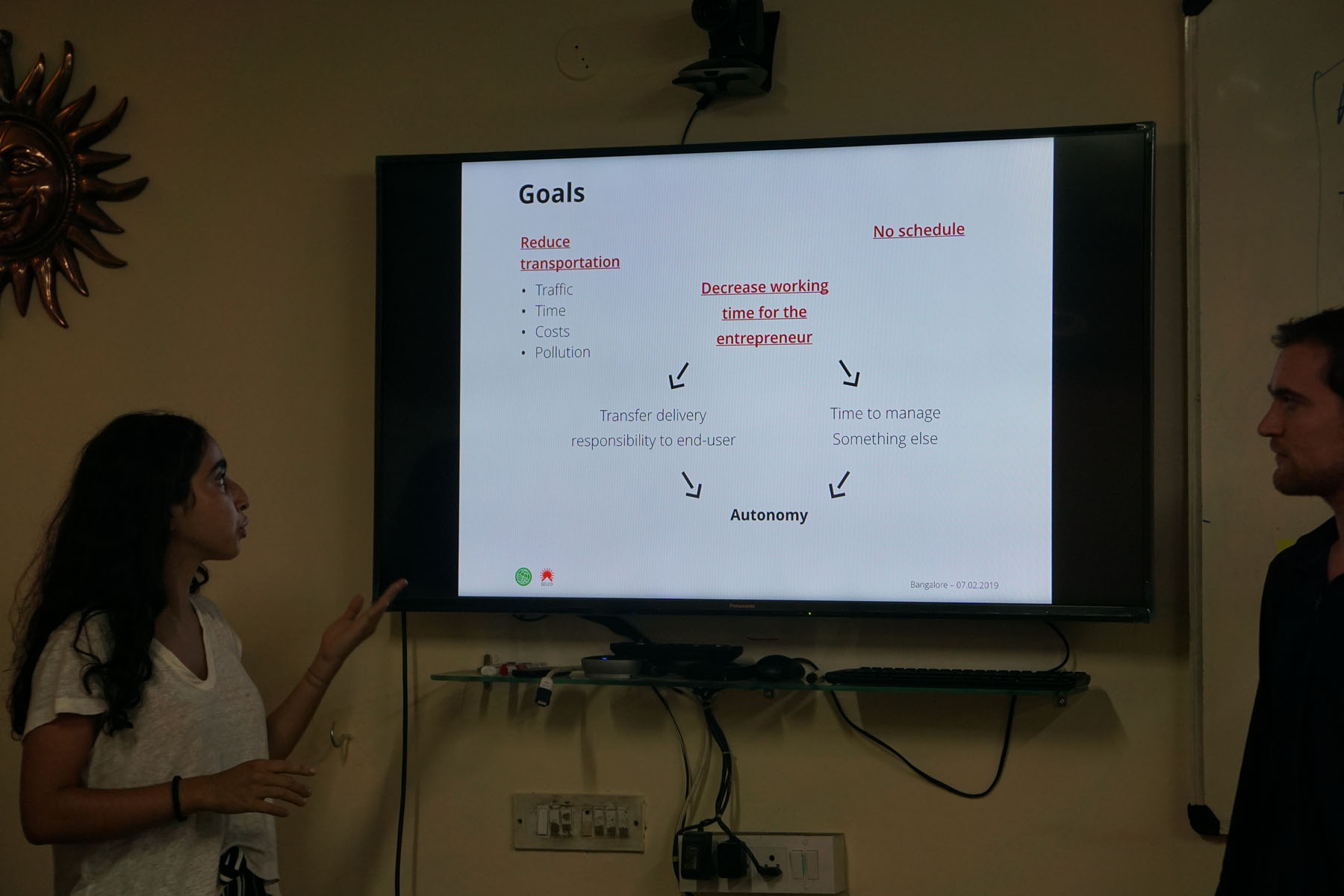 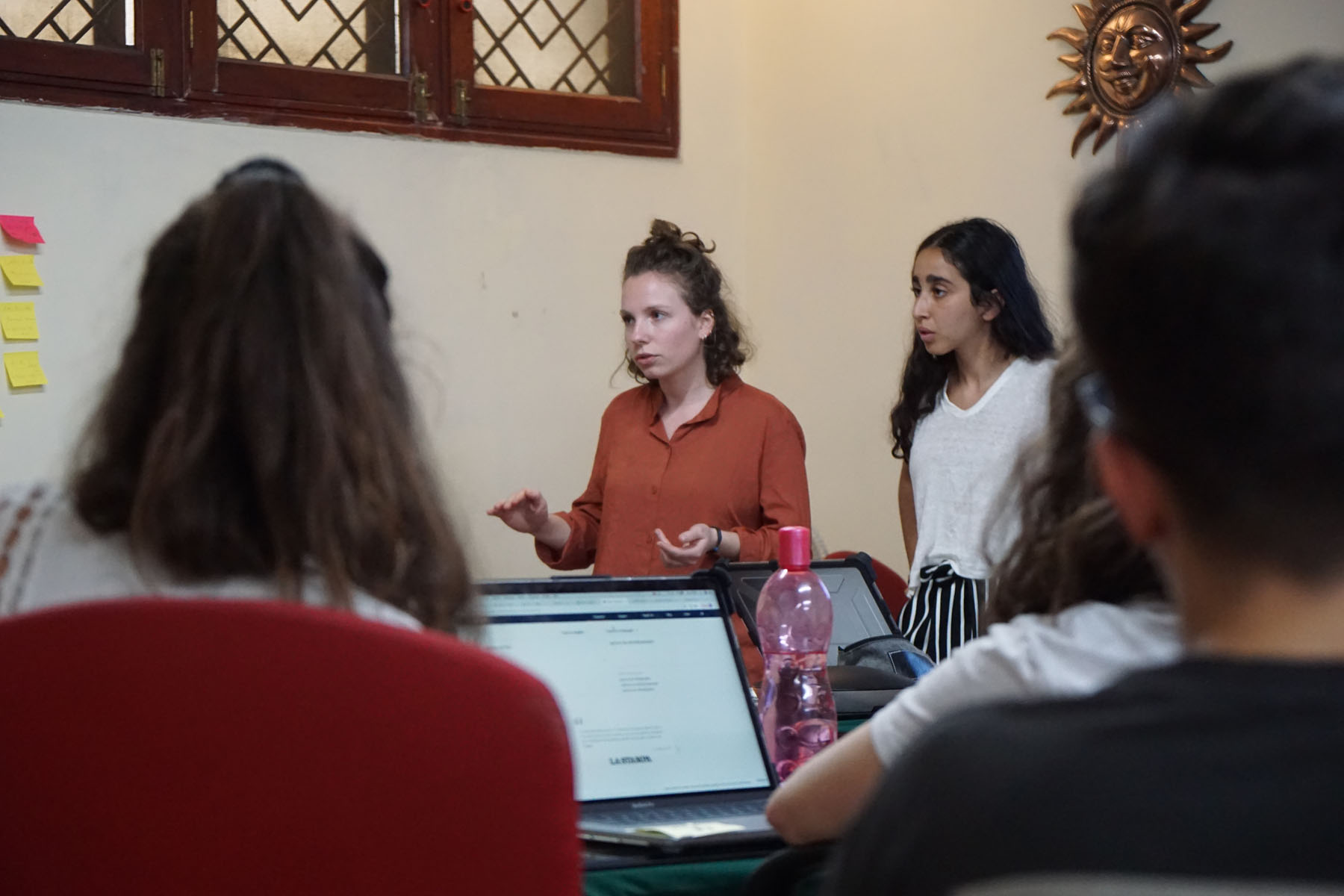 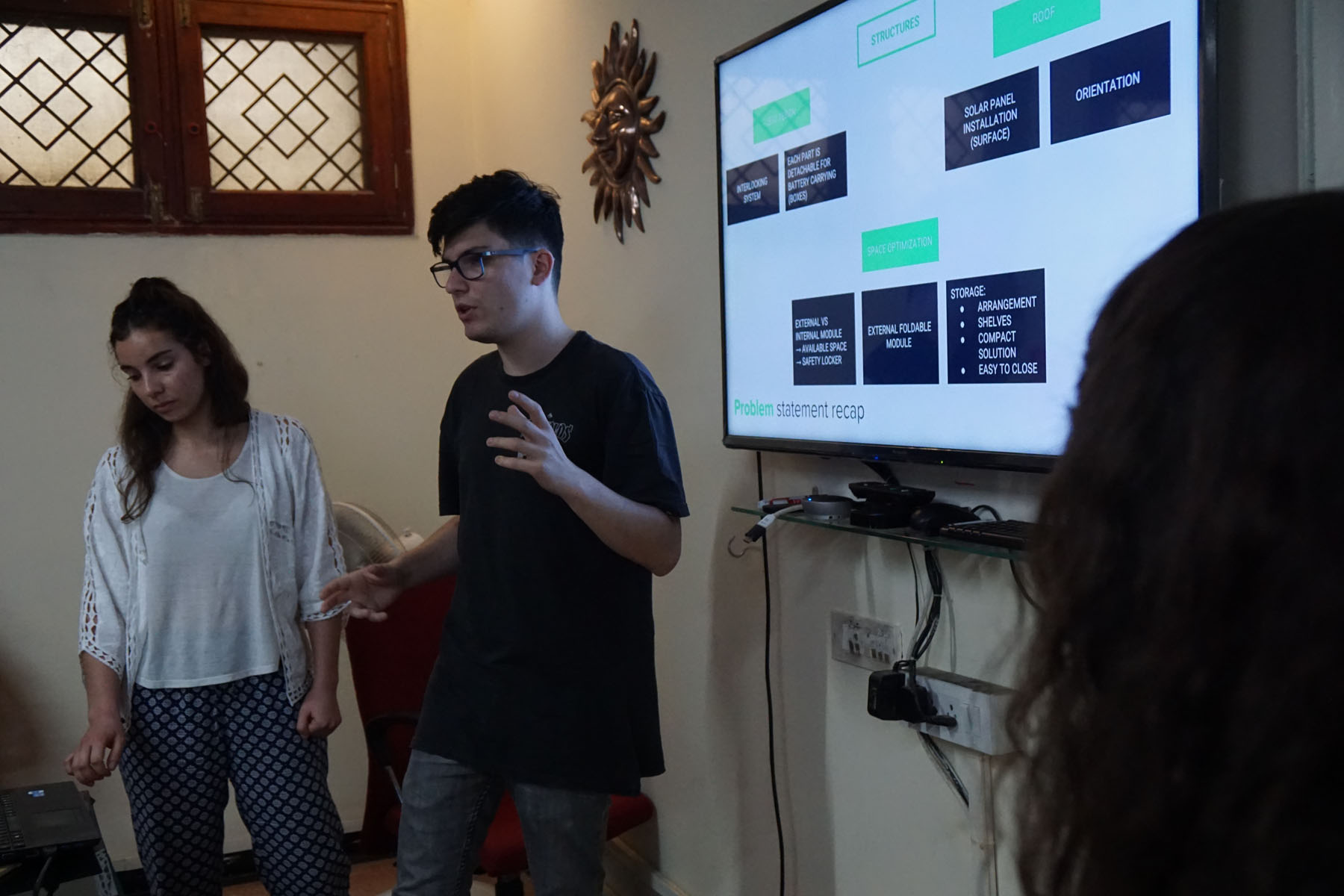 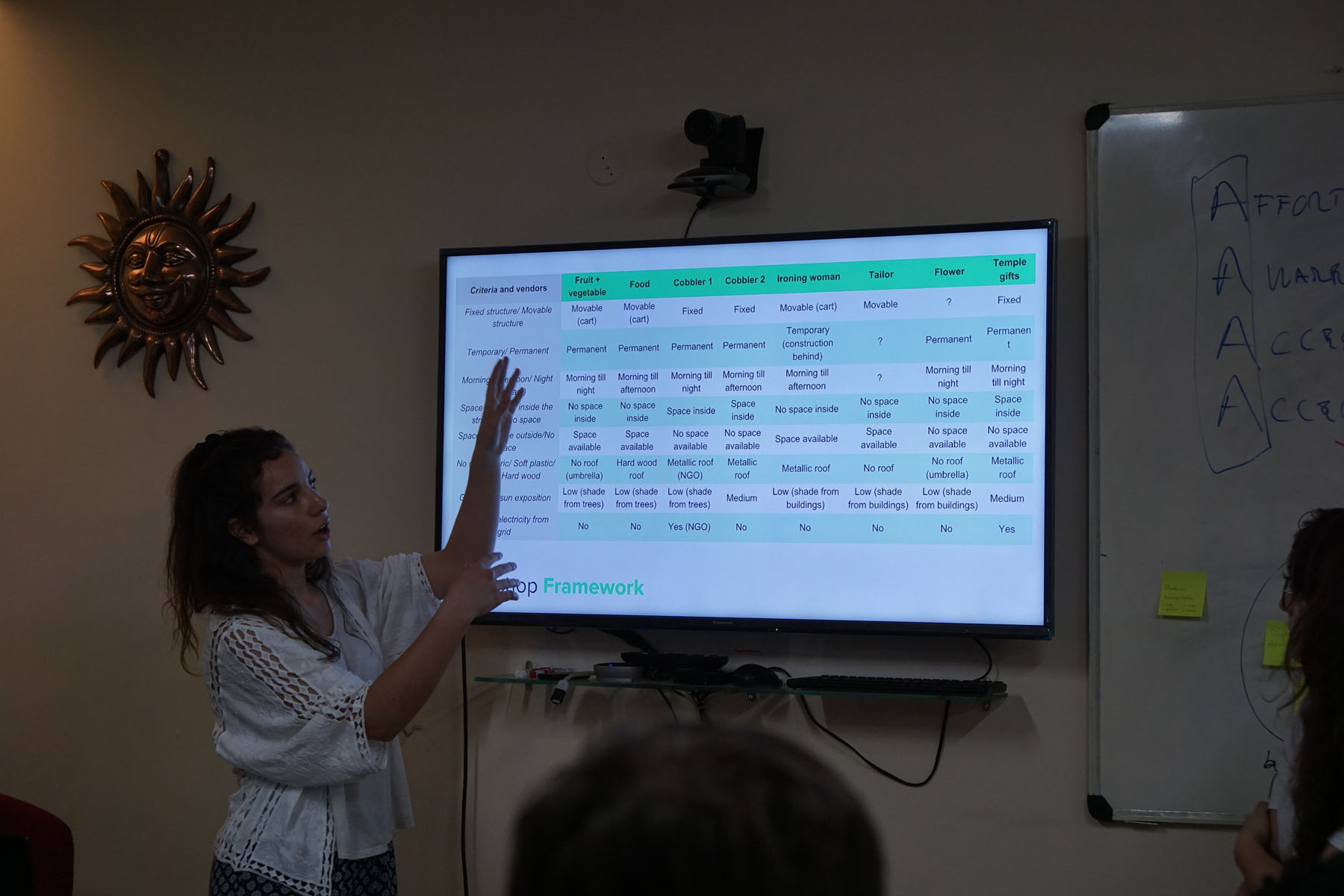 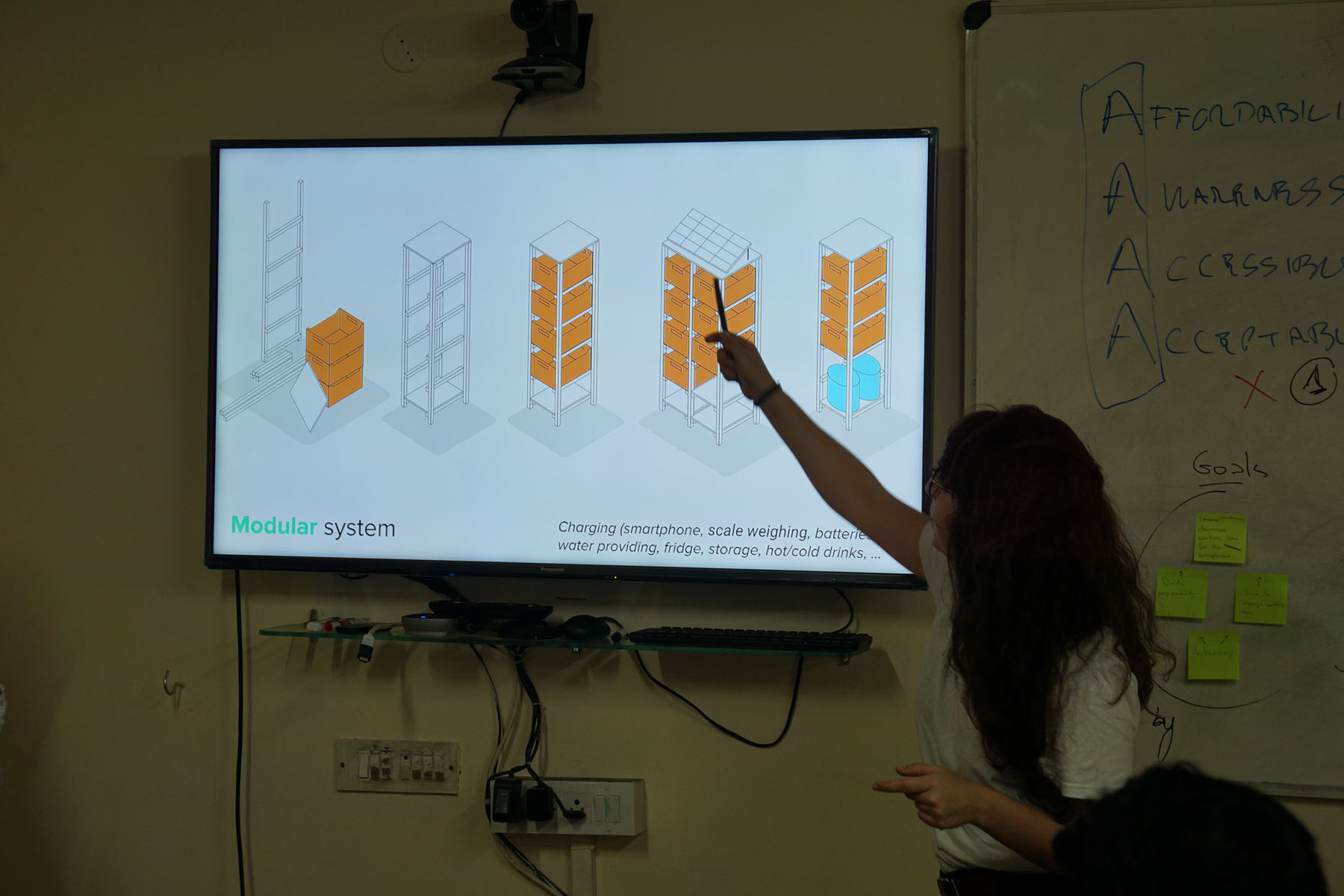