One day to finalize the prototypes, visually capture their value/function and return on the field for user feedback

After a day of rest – well deserved rest – the students had a day to finalize the prototypes, visually capture their value/function and return to the communities or street vendors one last time, to present their work and collect feedback. The next day, they would have to present their work in front of a diverse audience at Swissnex India. Pressure was on.

The students only had a few hours before needing to rush through the traffic to meet with their potential users. Amongst all the work occurring simultaneously throughout the SELCO offices, one team filmed how their double-layered roof solutions effectively increased airflow, another team took photos of their modular battery basket stacking system, the third team was connecting wires between a lightweight fan and a solar-charged battery, and the last was building models of their self-service energy kiosks.

At 4pm, the transitional shelter teams returned to the last visited community, the Tubhra Halli, to present their solutions. When they arrived, the children had just finished school. The audience was unexpectedly large. Each team showed their solutions to the locals, and were surprised by the response.

When the team that designed the solar-powered fan, explained their concept to a local inhabitant, the first was willing to install the solar panel on his roof, and then enquired if he could buy the fan right there and then. On the other side of the village, the second team showed their double-layered tent solution. Thanks to burning incense placed inside the 1:10 tent and presentation of the video, the audience could clearly see the value in using the tent system. The women explained that they would also need to rebuild their tents after the rainy season, and were willing to test the system at that time.

Despite all the apprehensions, the exercise was deemed successful. Although the solutions were still prototypes, the initial feedback from the communities were very positive and blew considerable wind into the sails of the teams, preparing for their final sprint. 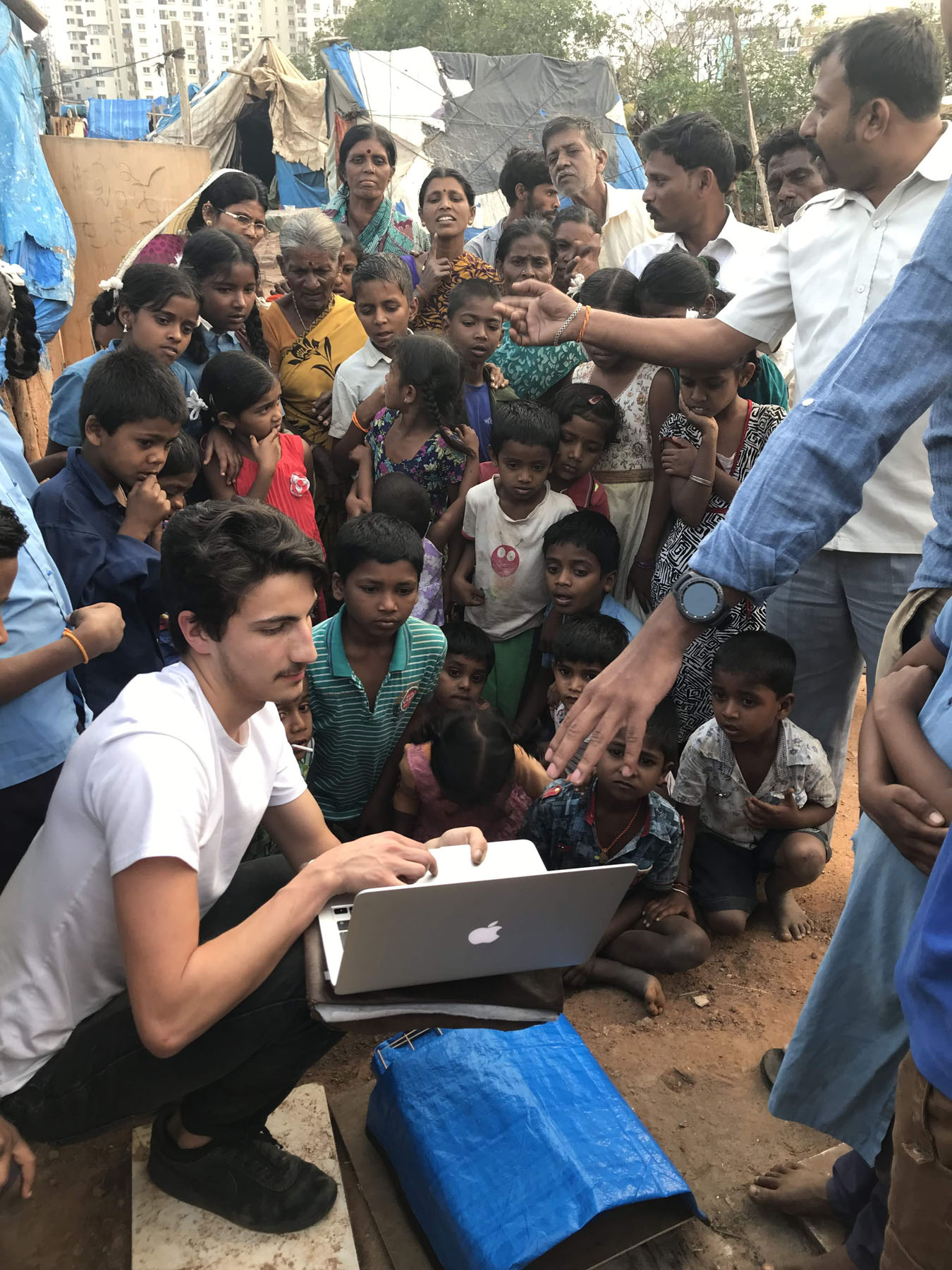 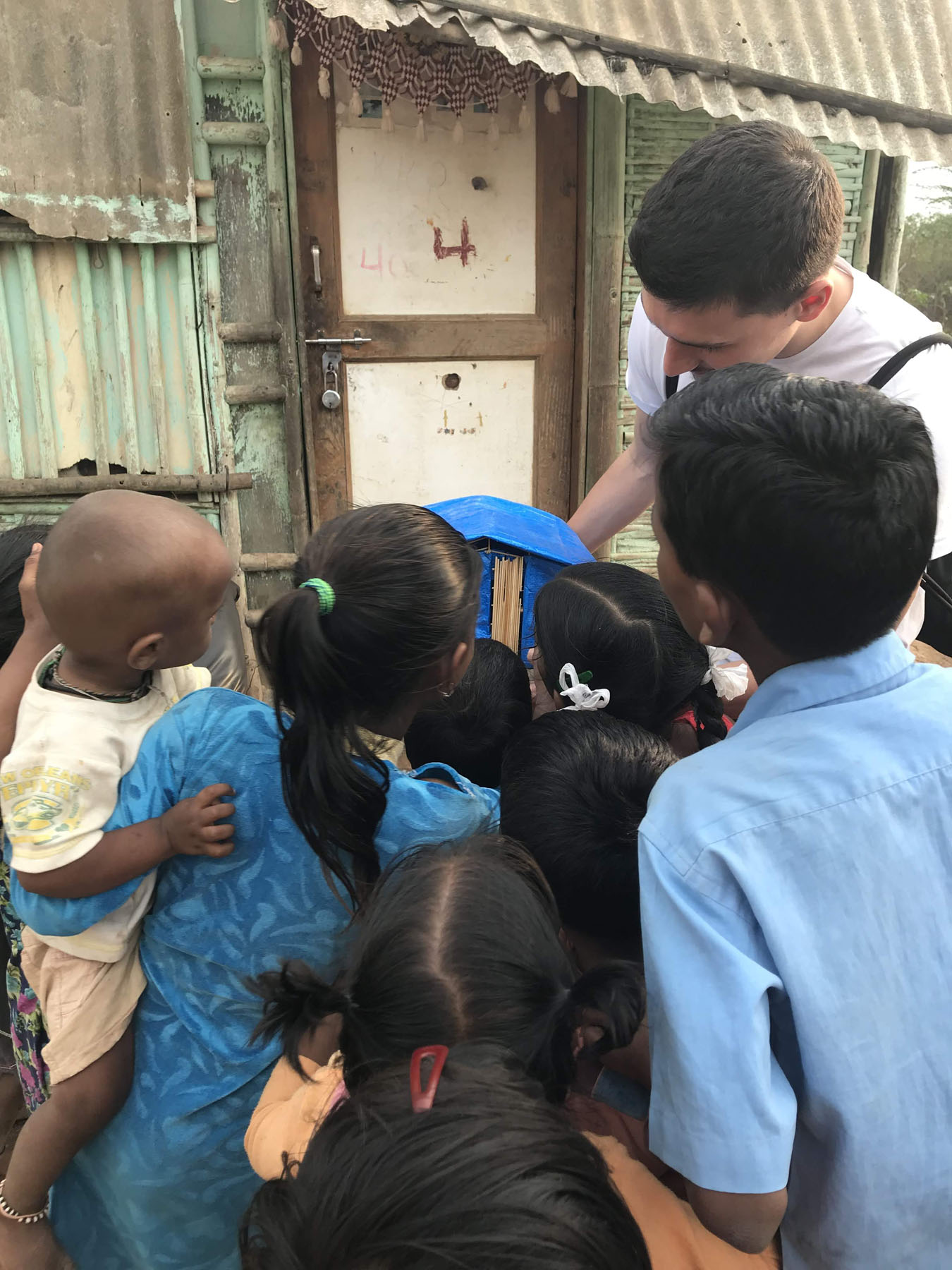 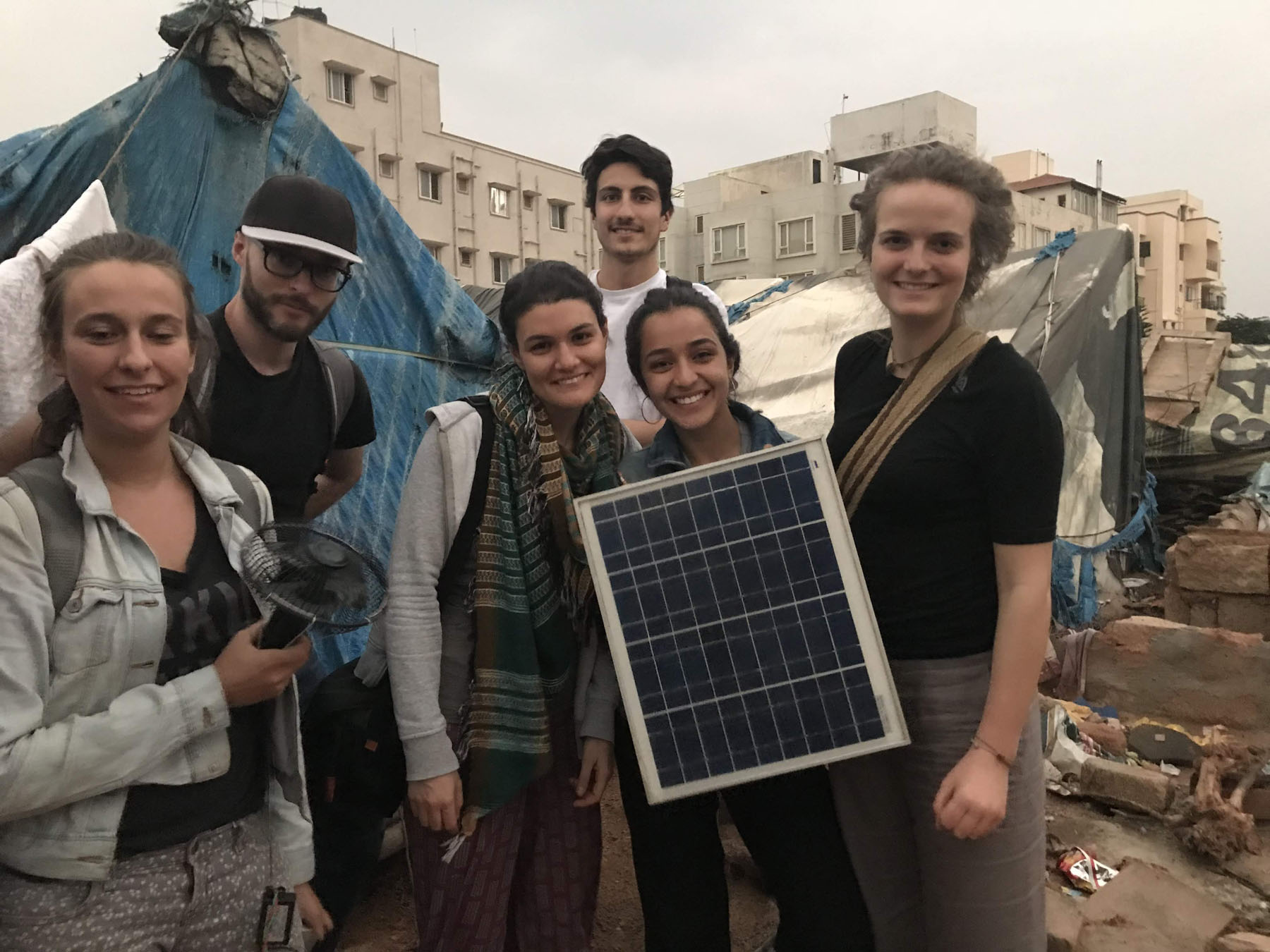