Equipped with new insights about their challenges and after preparing a protocol for their observations, the students left off for their first site visit.

The two transitional shelter teams visited a homogeneous community of drum makers, the Dholak Wale, on the outskirts of Bangalore.

Essentially composed of one large muslim family from Northern India, they currently live on the land of a private owner, currently building a villa on land closeby. The camp was originally a disorganised clustering of tents, where water didn’t have a clear way to flow, and became very fragile when facing monsoons or heaving rain. About 2 years ago, SELCO Foundation reoriented the whole community layout, taught the community better tent designs, and provided an IEC with 30 batteries and a TV, mounted on a cart. As a homogeneous community, they were comfortable with leaving their tents open when unattended, and were able to share common activities. Despite a relatively decent situation, the main challenges that emerged through the interviews were the clay stoves on the ground, which got washed out during the rainy seasons and were hard to use with strong wind, and the negative effects of rodents and insects that could easily penetrate the tents.

On the other side of the city, the two IEC teams visited Venu Gopal, an entrepreneur who sells vegetables from a street shop throughout the day. On top of his main activity, he has invested in an integrated energy center, in a “petti” shop aside a bus stop, that provides a few services powered by four solar panels on the roof of the kiosk:

After clarifying his activities, the teams followed his battery distribution with stops in several street markets. They got to see the process of his additional activity, and ask some first questions to the street vendors receiving batteries to power their lamps during their nocturnal activities.

Each team concluded the day with a deliverable that summarized the challenges they discovered. 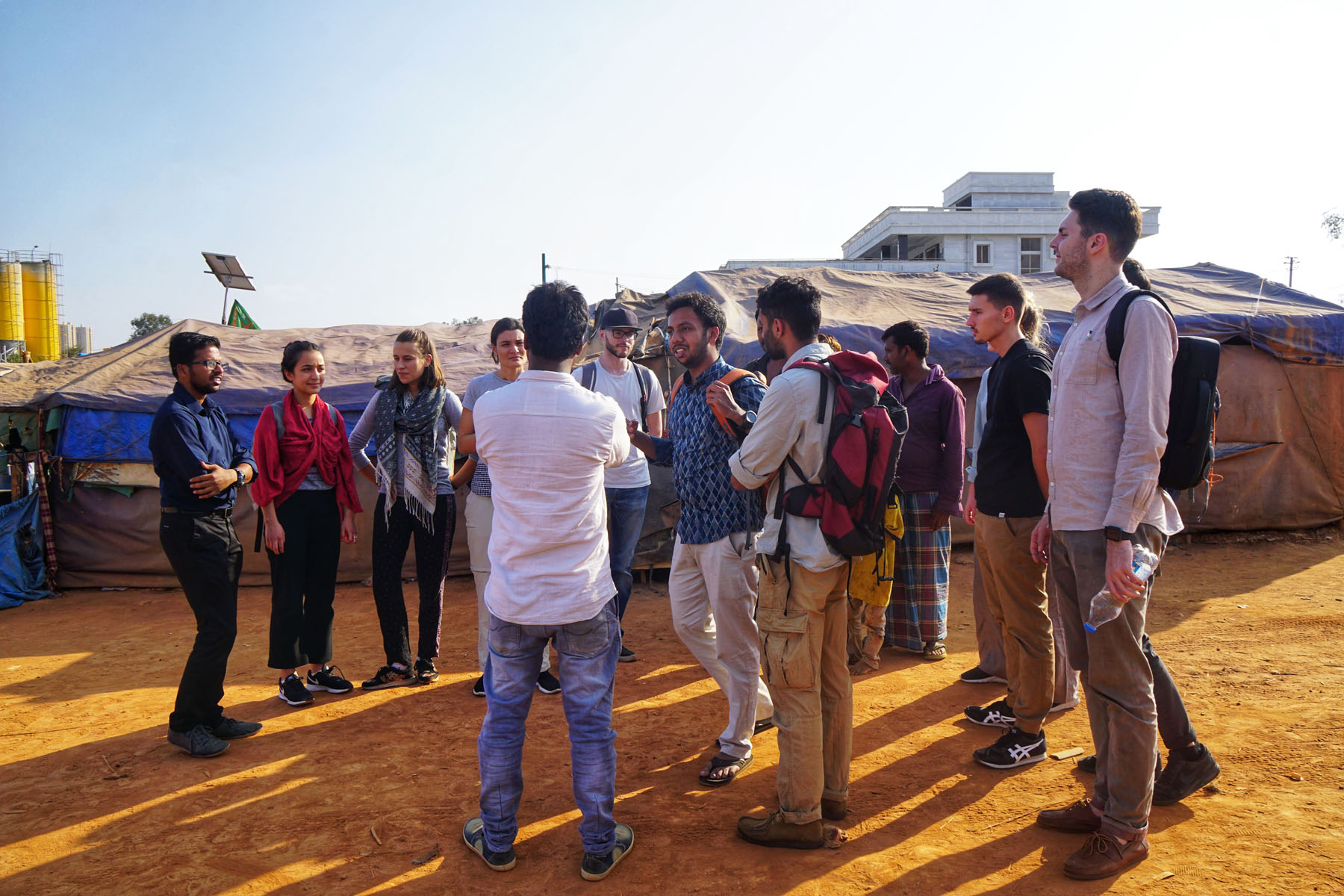 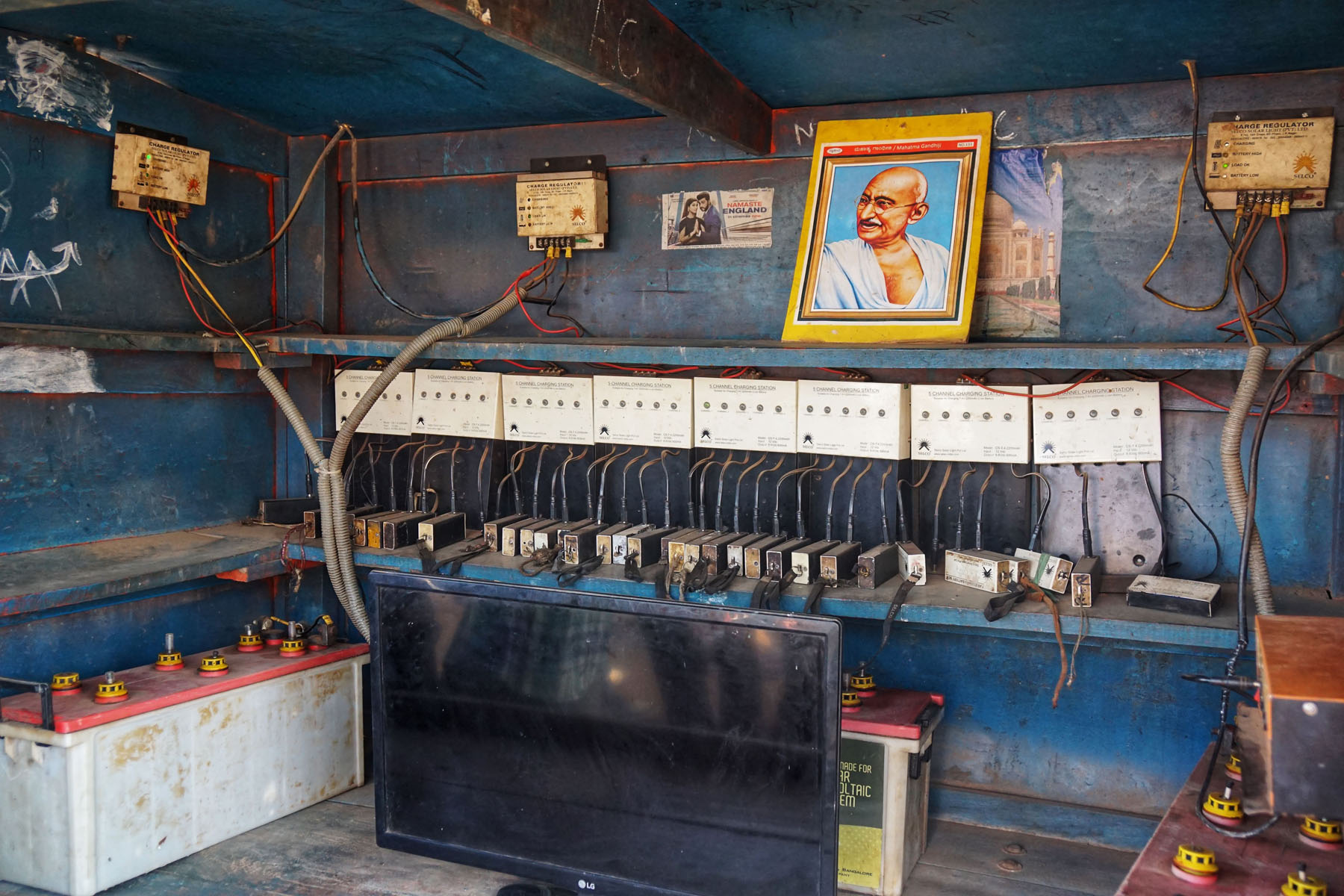 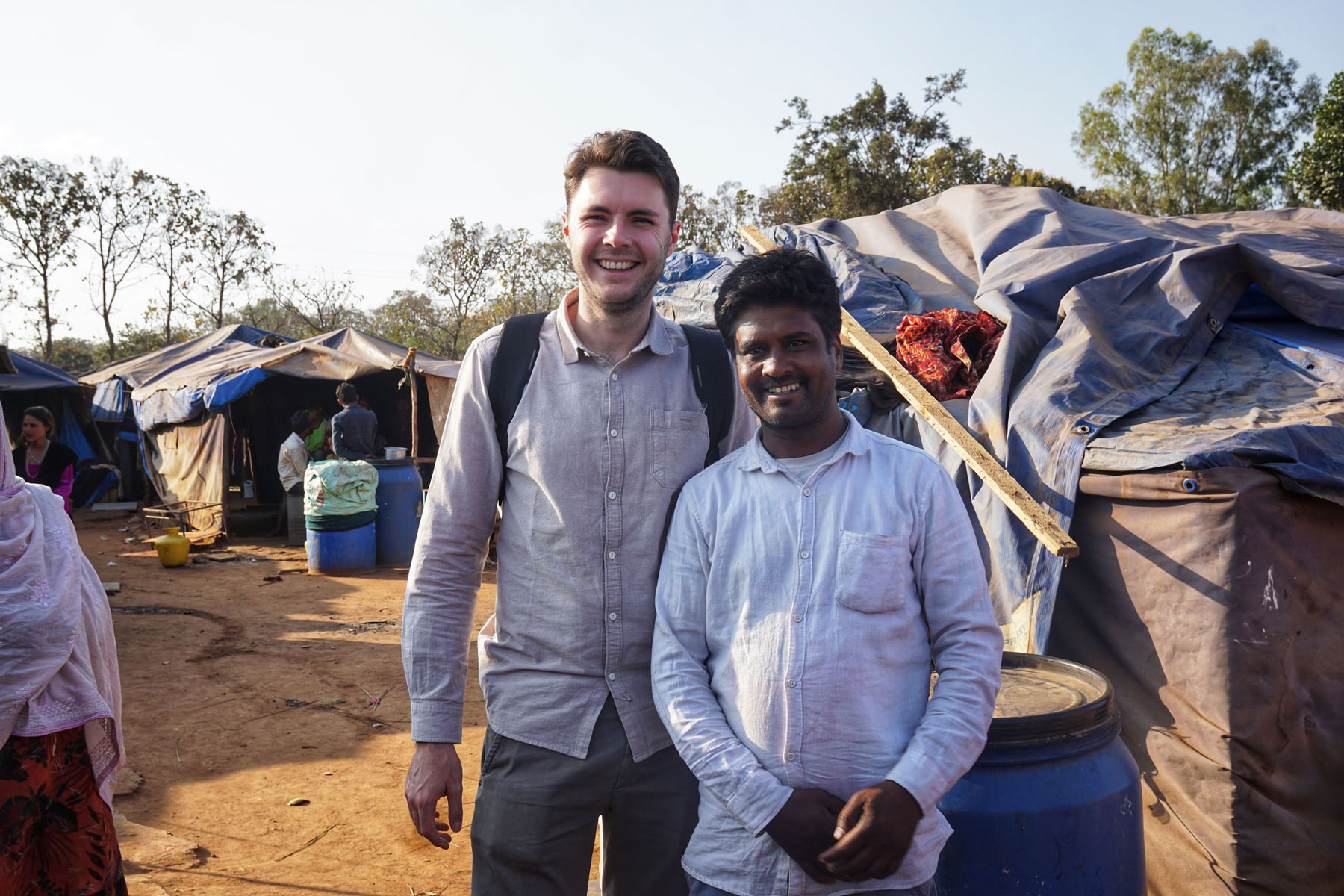 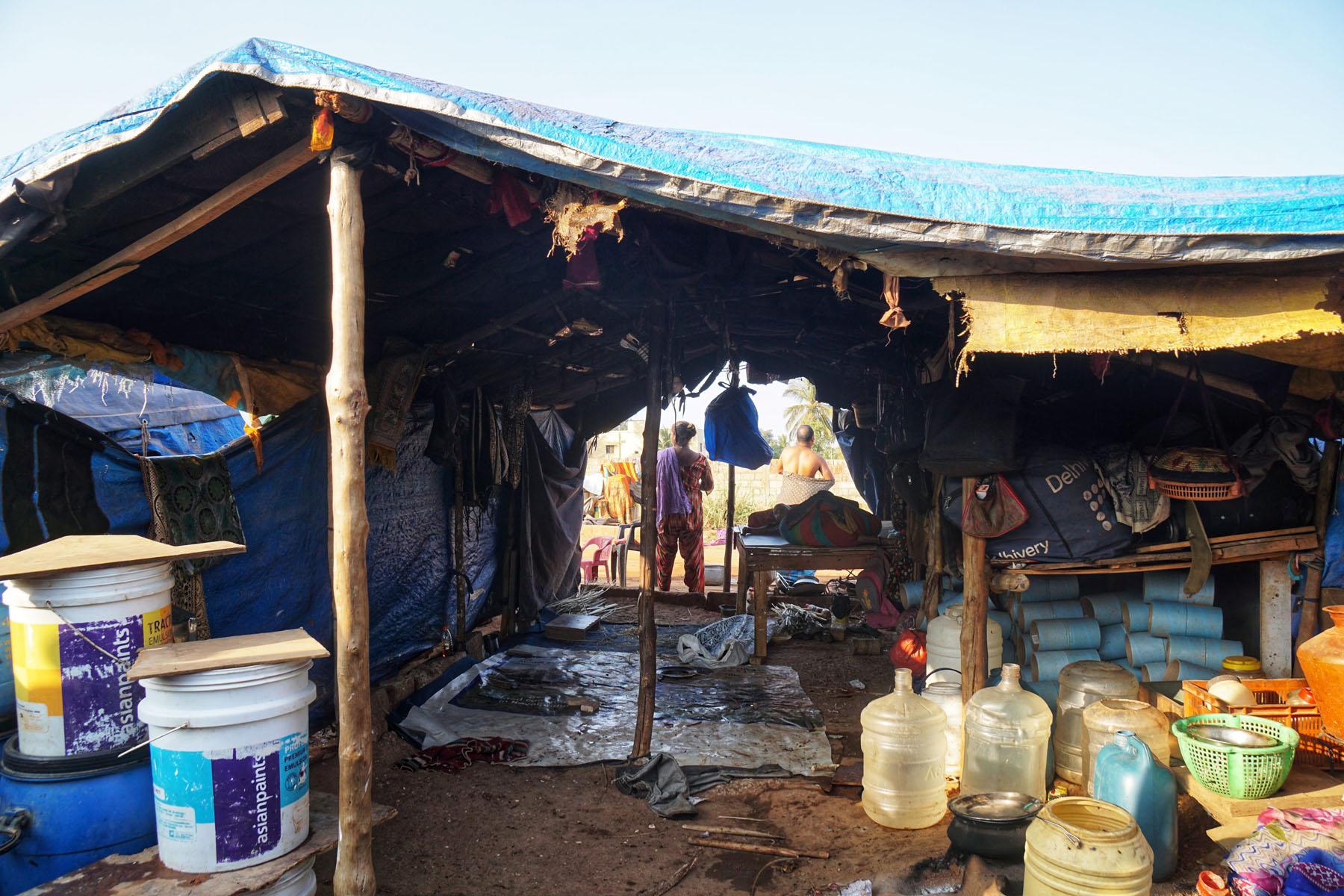 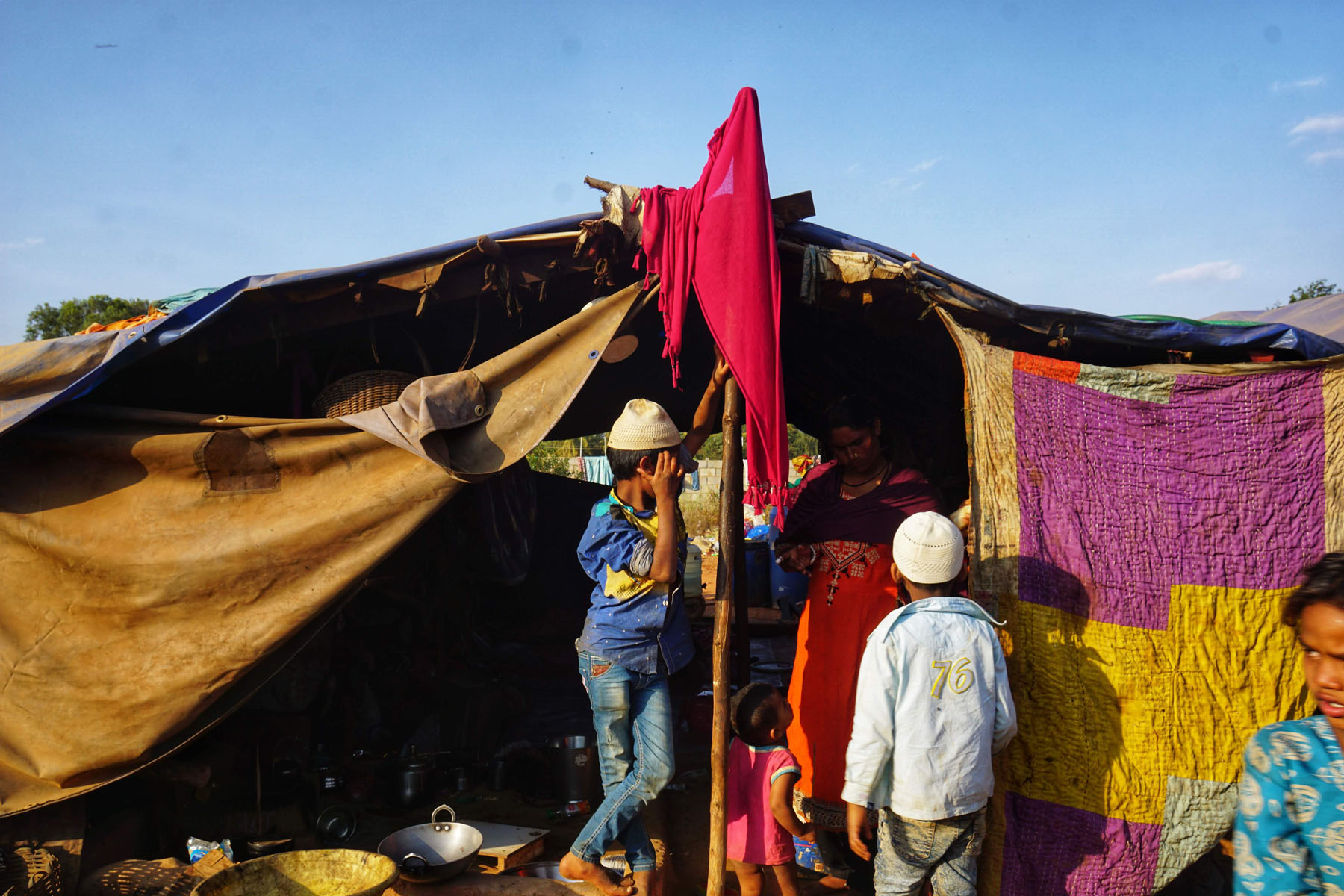 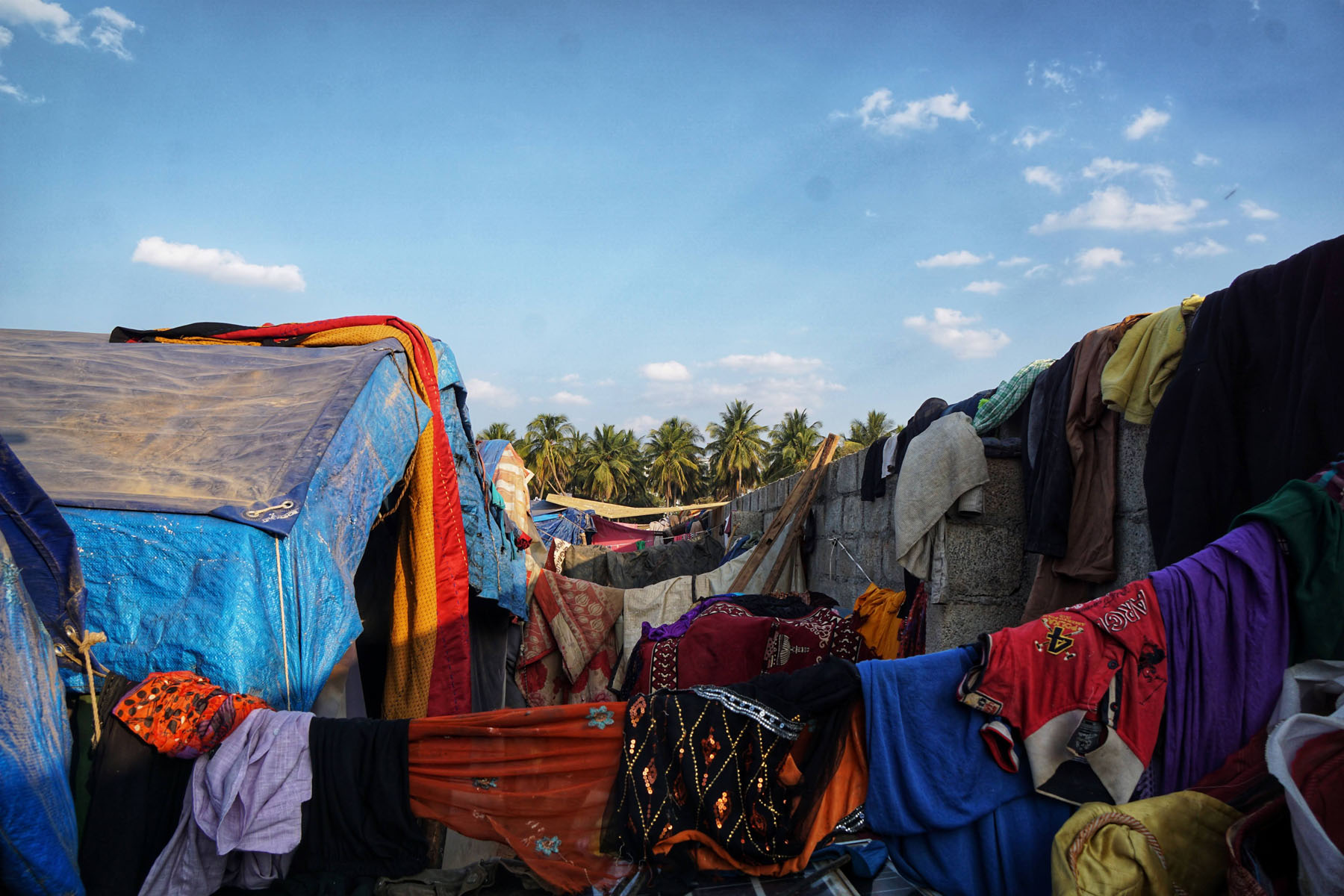 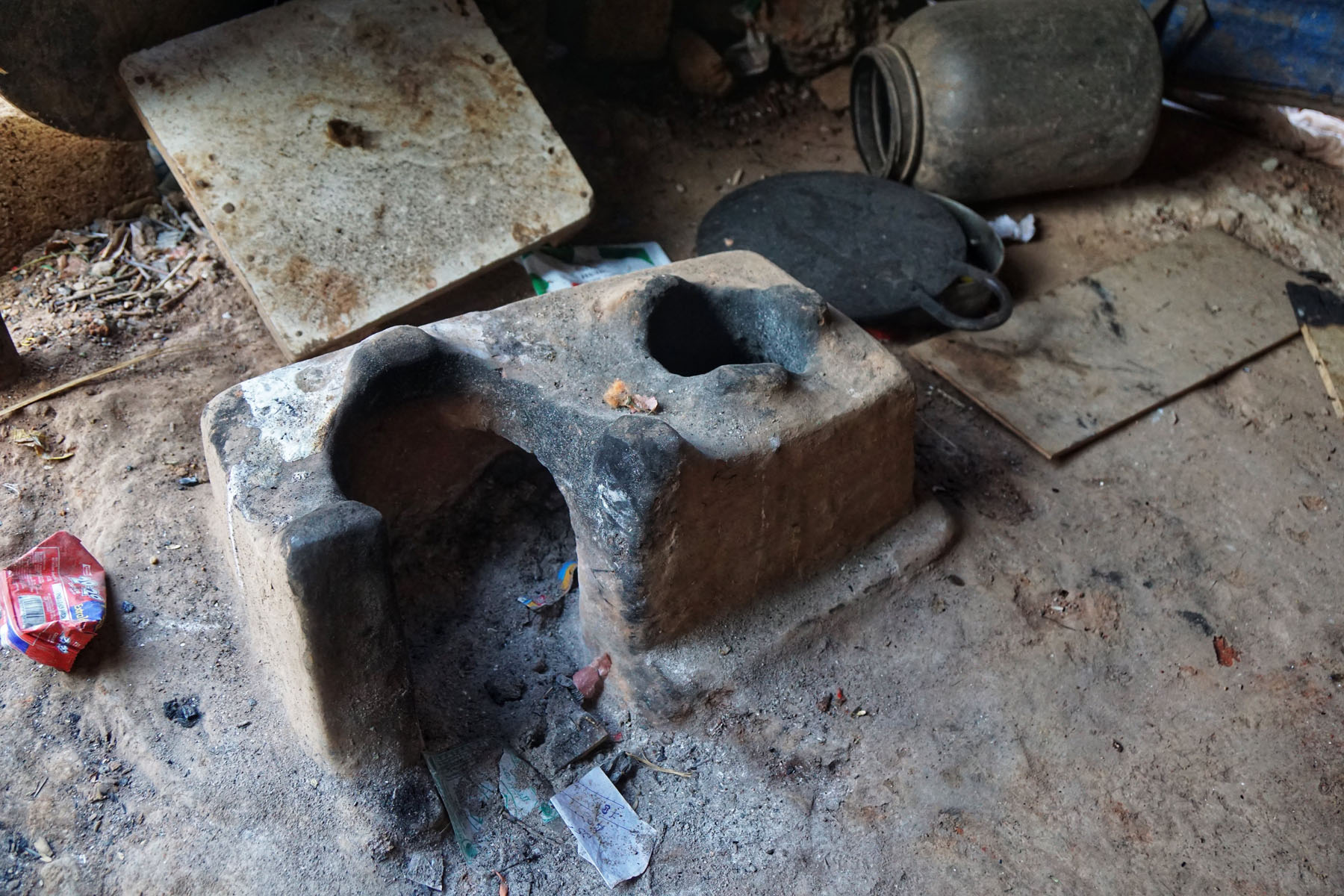 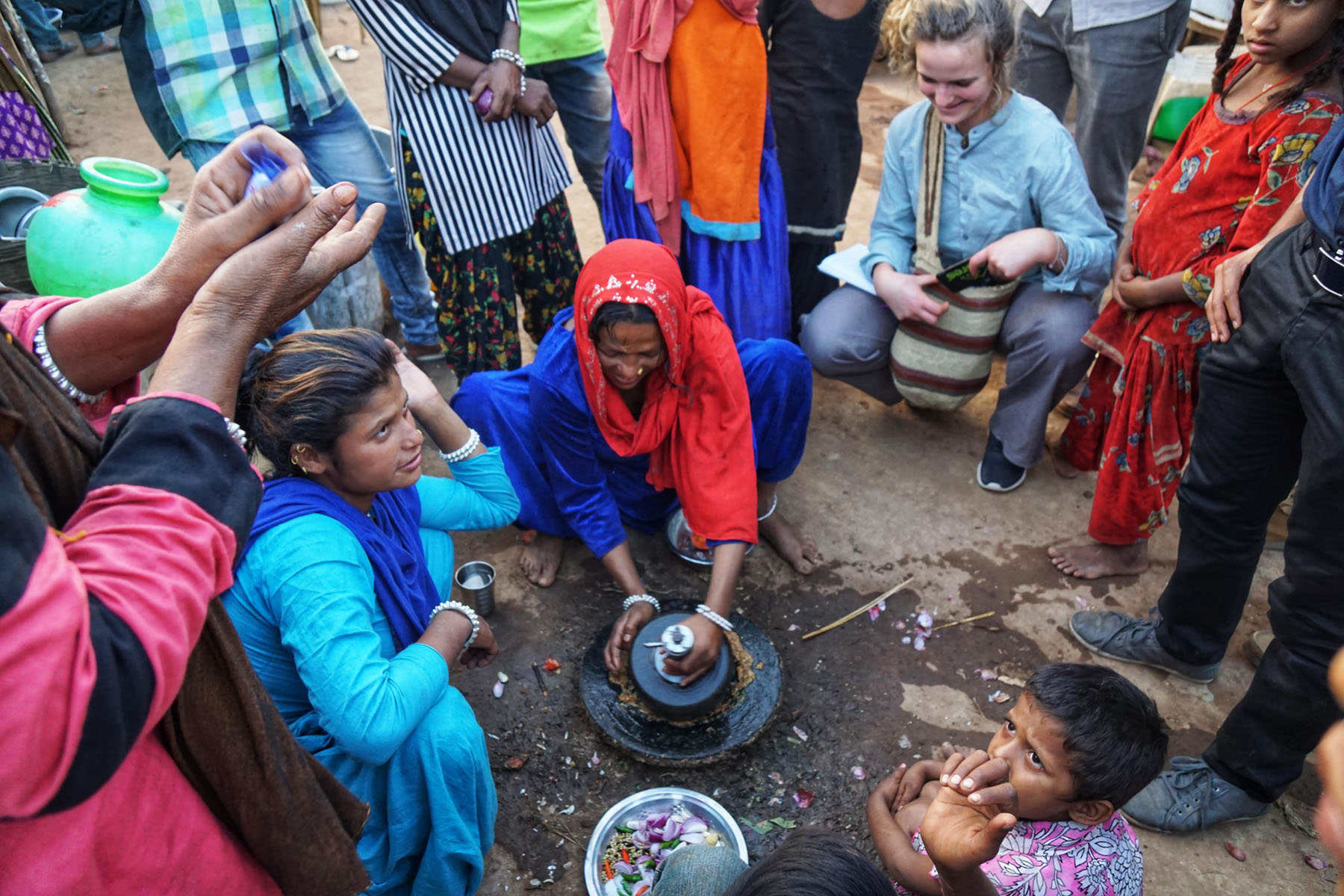 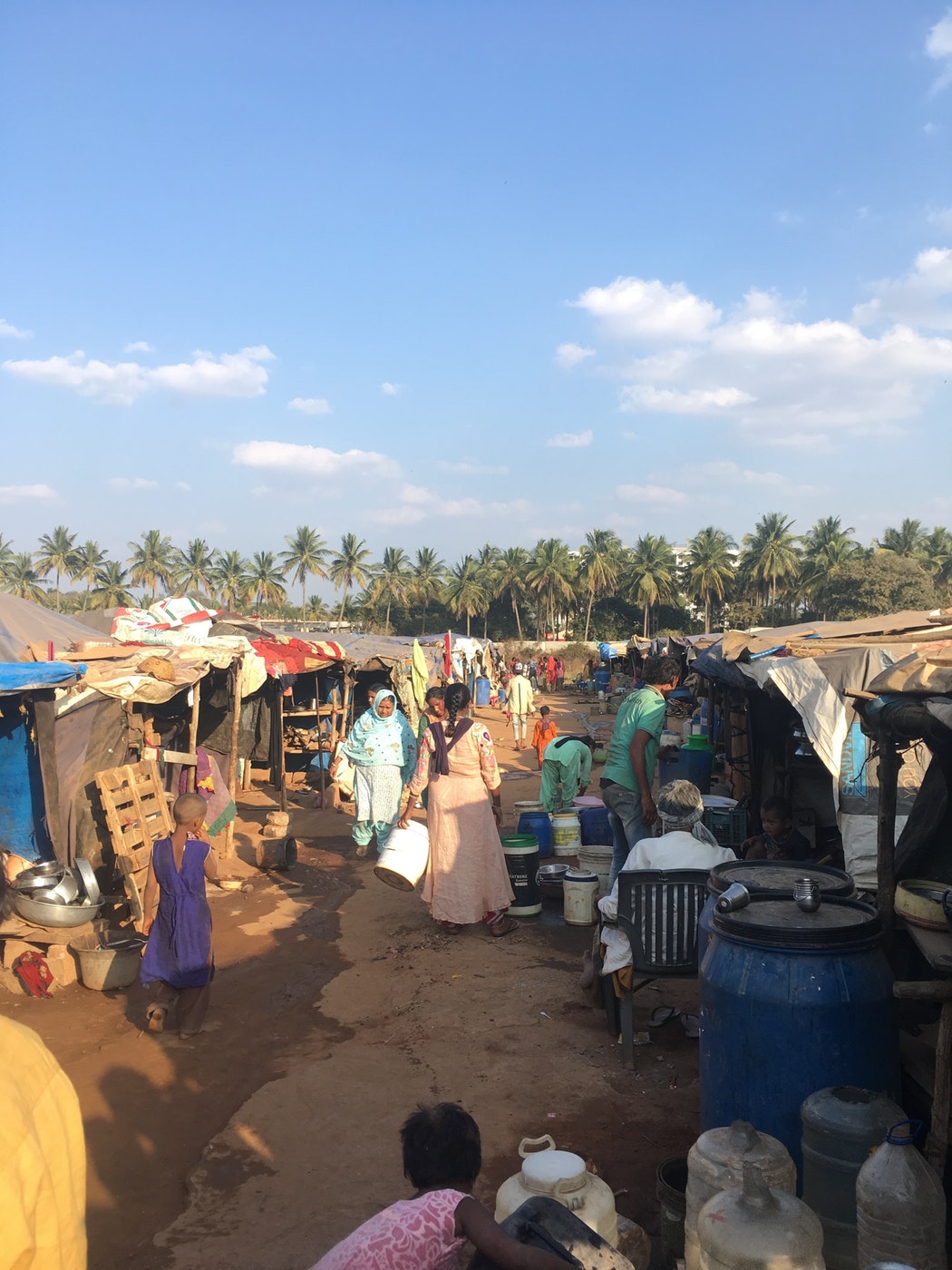 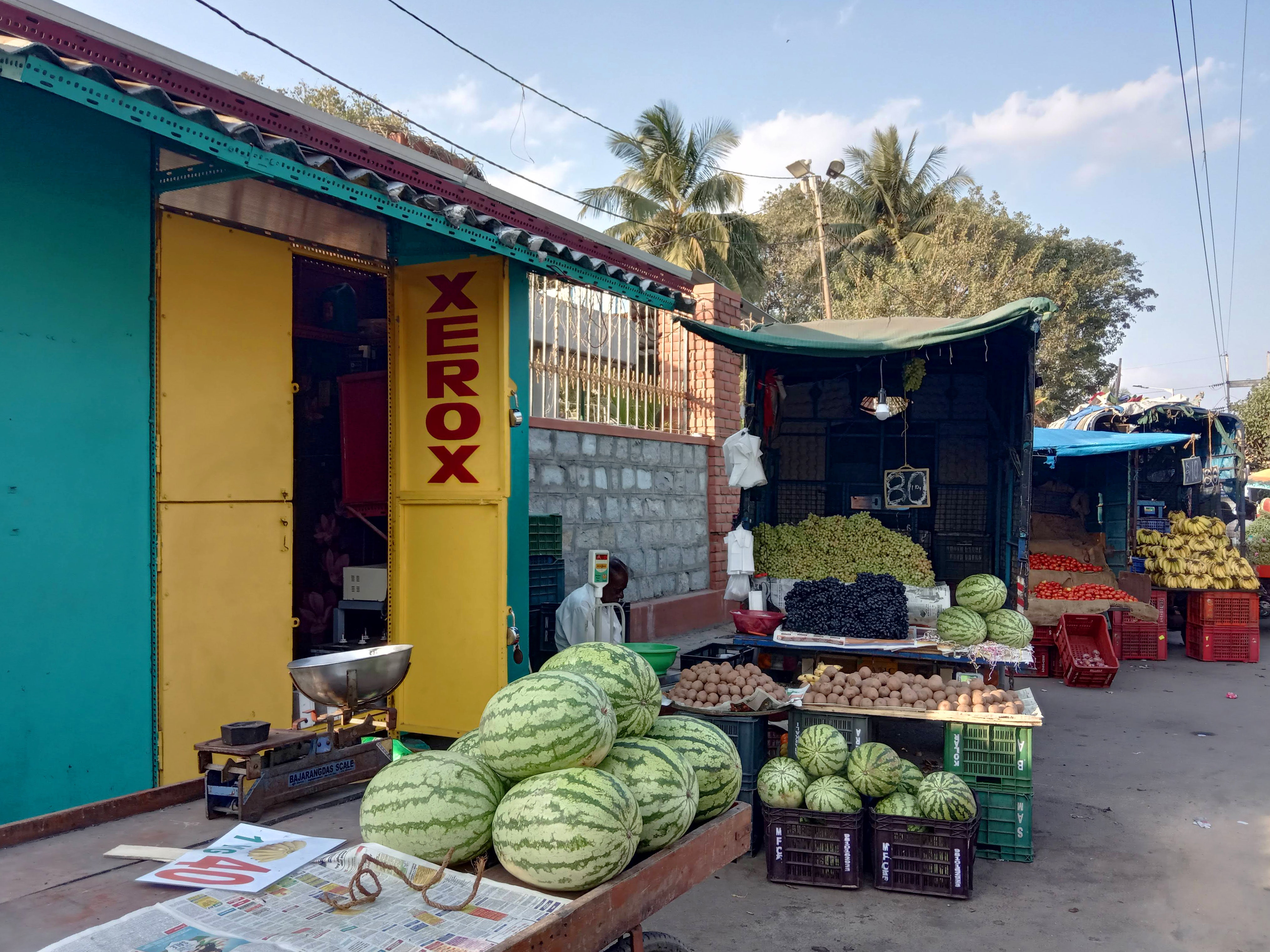 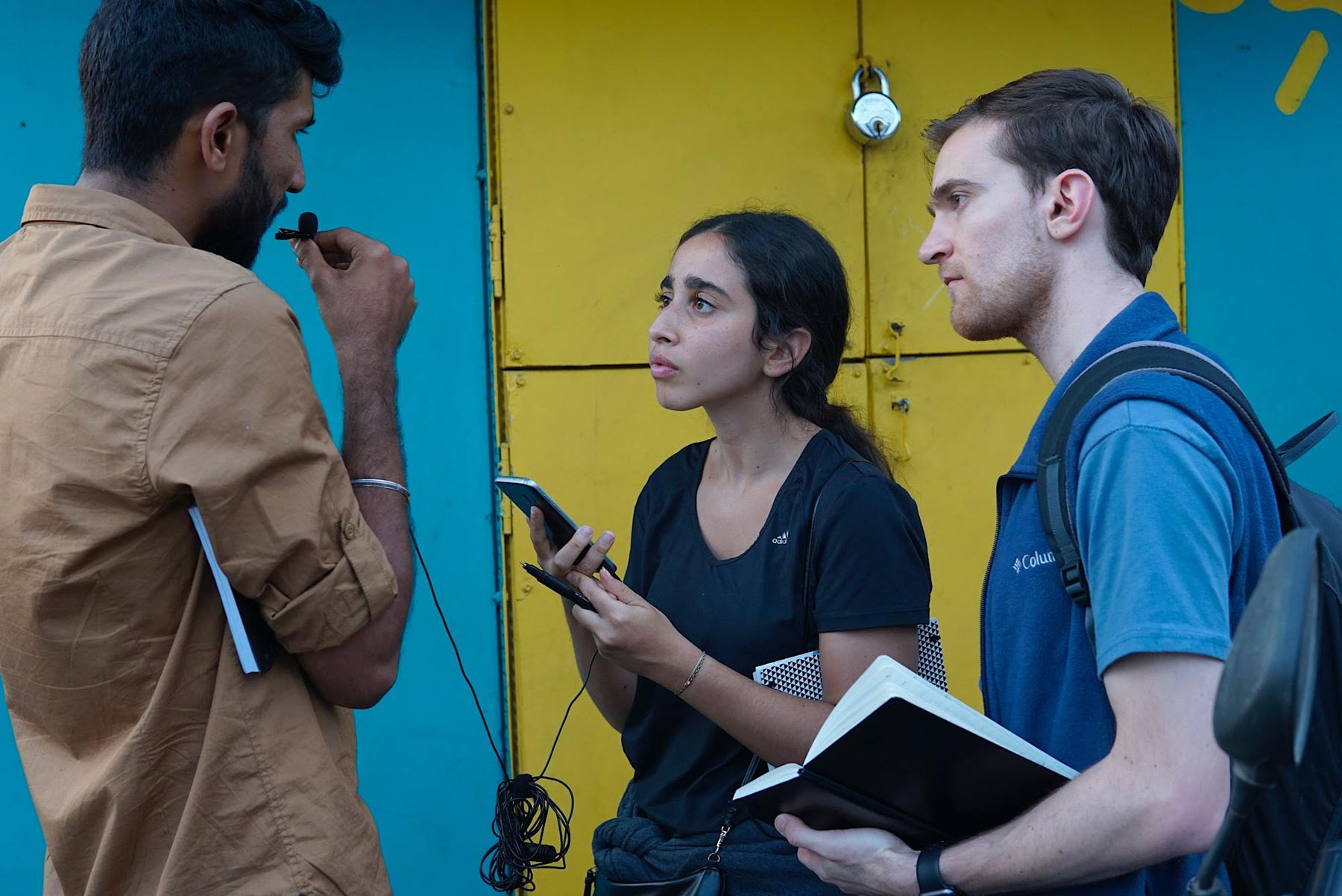 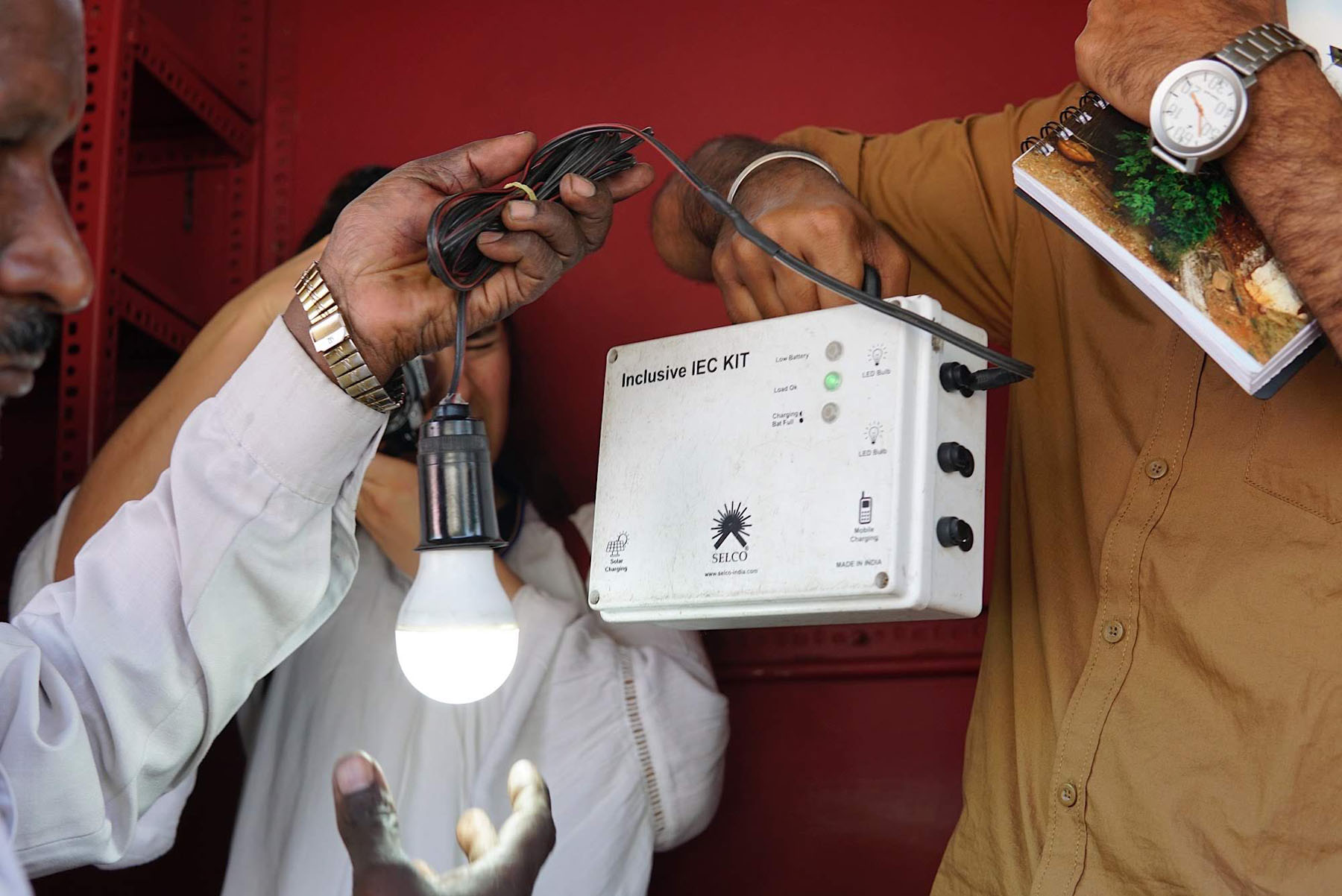 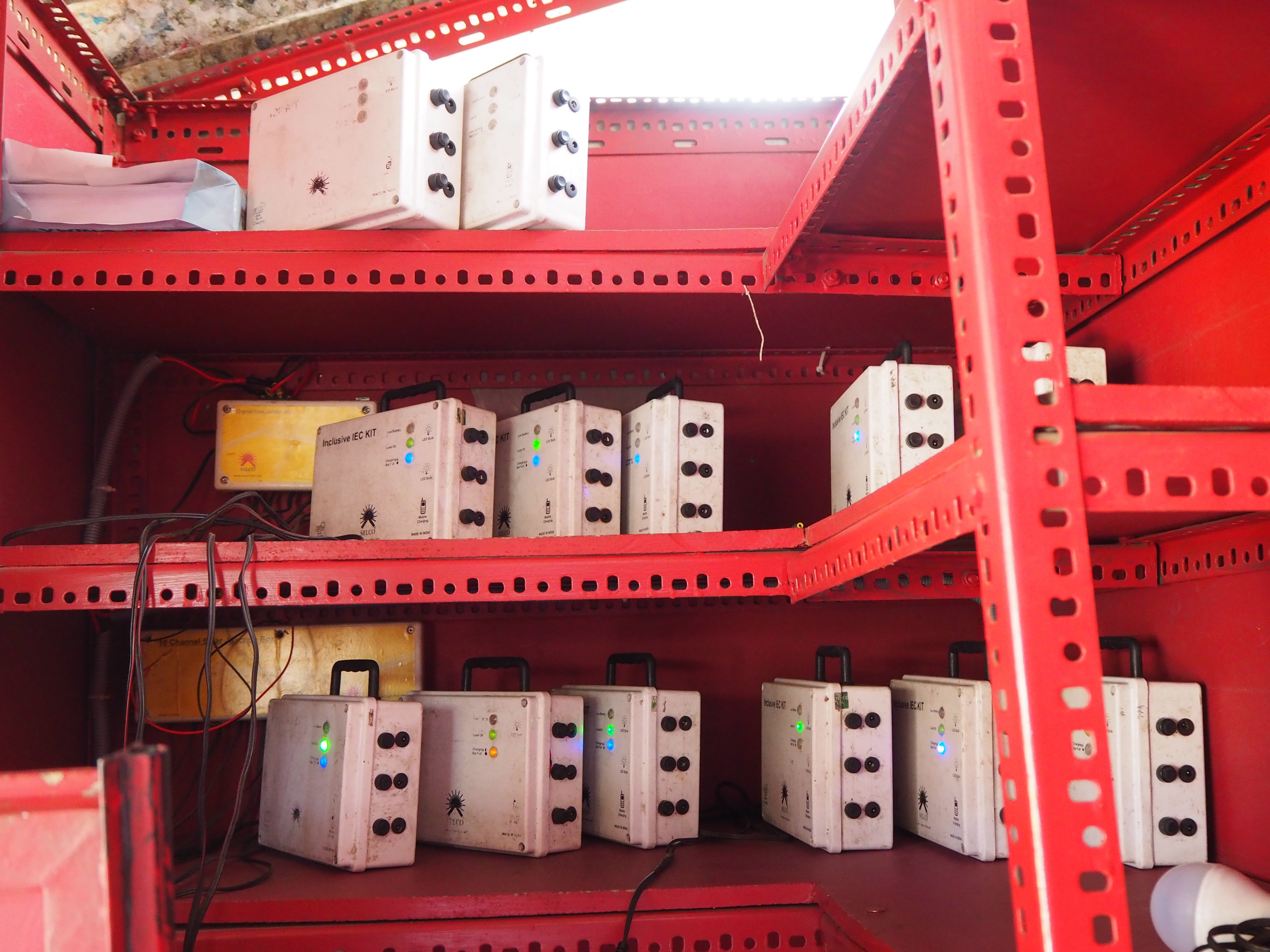 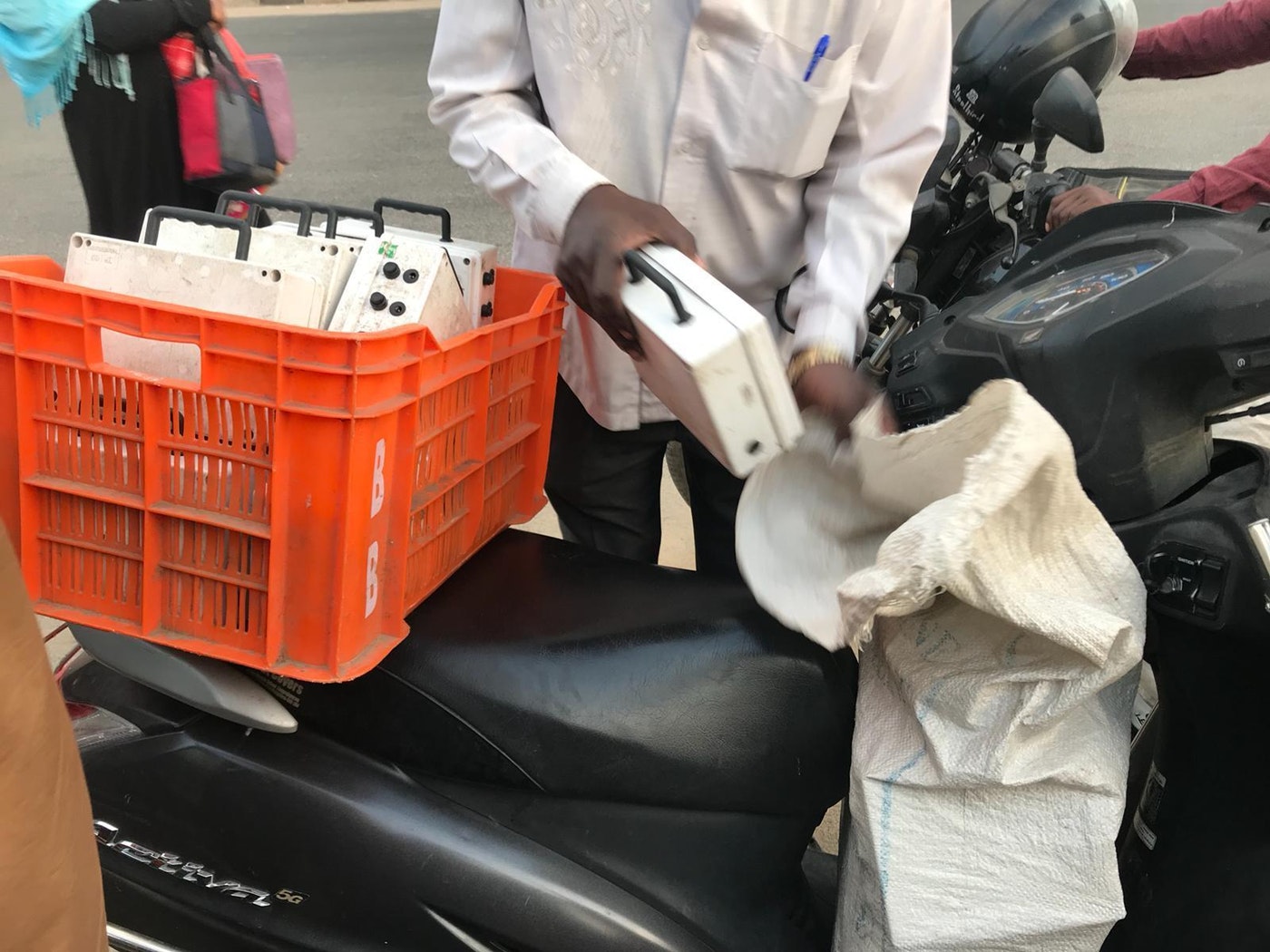 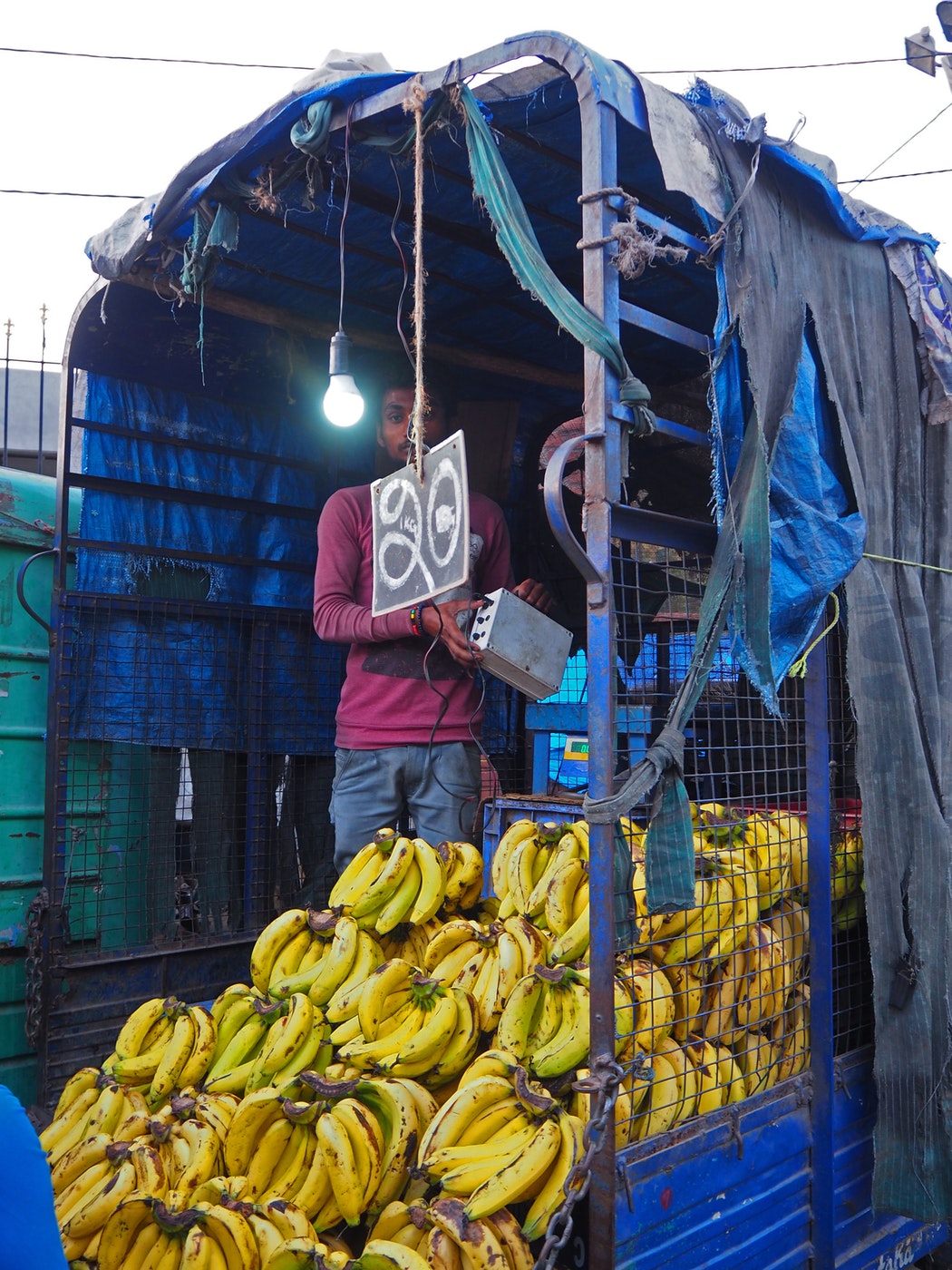