On the third day, the participants presented their initial research to the SELCO team, and outlined the main challenge areas they identified

The integrated energy centre (IEC) teams started the session. The first team mainly asked themselves questions around the product:

The second, opened up opportunities about the existing process and its inefficiencies:

The SELCO team dove right into some feedback. They explained their interest in the modularity and “plug’n’play” aspect of the systems, and finding how to add services to the IECs, to ensure the overall financial model would be viable. As there are many different types of structures where the IECs can be installed, and many services that are available, there’s a need to map out the different options in a clear and structured way. In addition, they added that the structure should be able to accomodate batteries of different sizes, therefore accommodating the street vendors’ different appliances. Overall, the SELCO teams seemed happy about the findings.

Next, the transitional shelter teams presented their work as one collective, as they felt that the problems they had seen were common. They explained many challenges to be addressed in the Dholak Wale community:

The feedback noted the holistic thinking of the teams and how most of the problems could reveal another problem if solved too superficially. They also warned the students about the risks of pushing solutions without fully understanding the community members’ behaviours, and suggested to visit more sites as the majority of migrant communities are heterogeneous, and therefore brought many more additional challenges due to the lack of trust between people.

One important feedback point came out from the student’s real-life research experience: although they had read and discussed a lot about the challenges, there was nothing like really being face to face with the people concerned – and asking them directly about their needs. They were now ready to go deeper into the challenges they identified, and return to interview the stakeholders further. 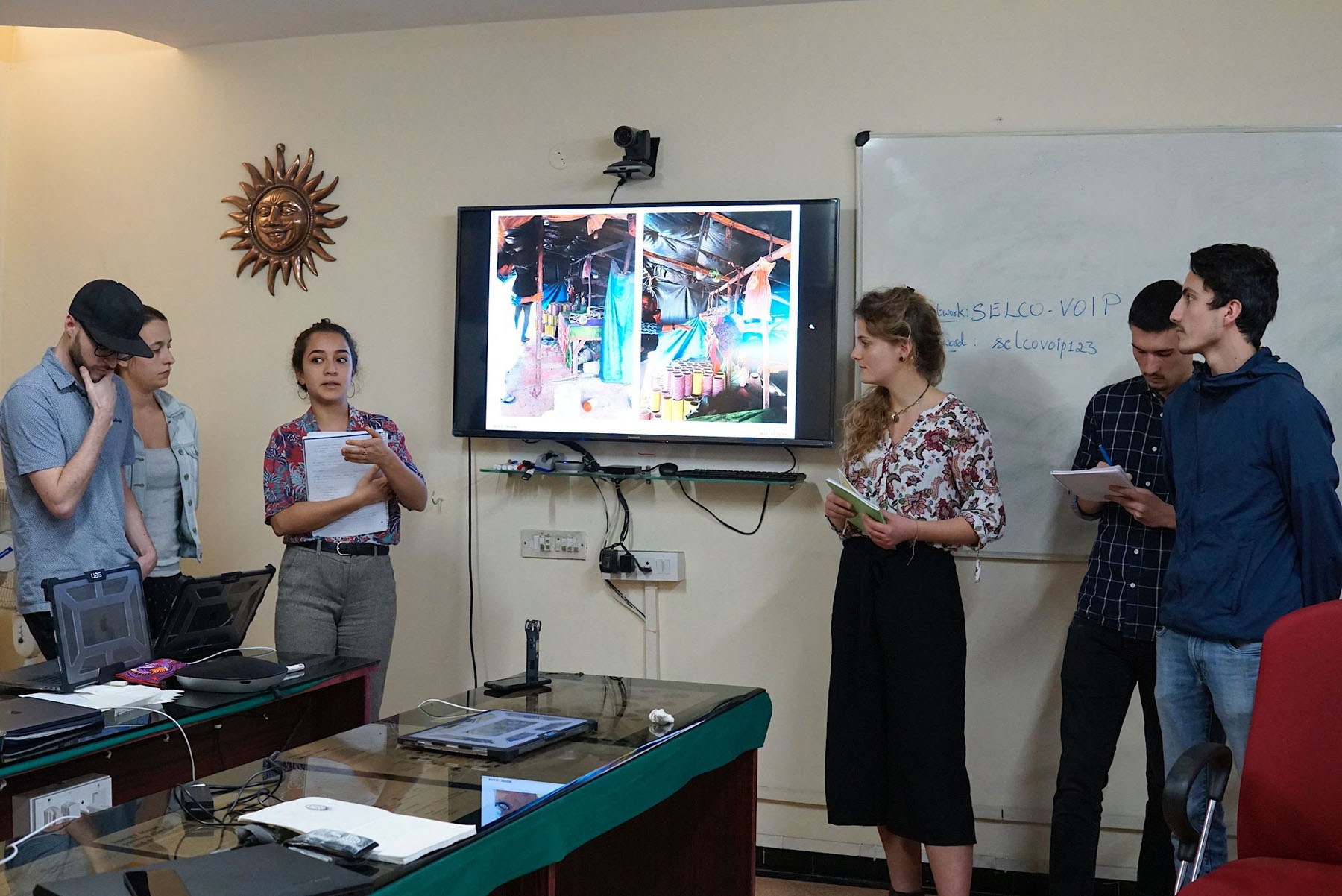 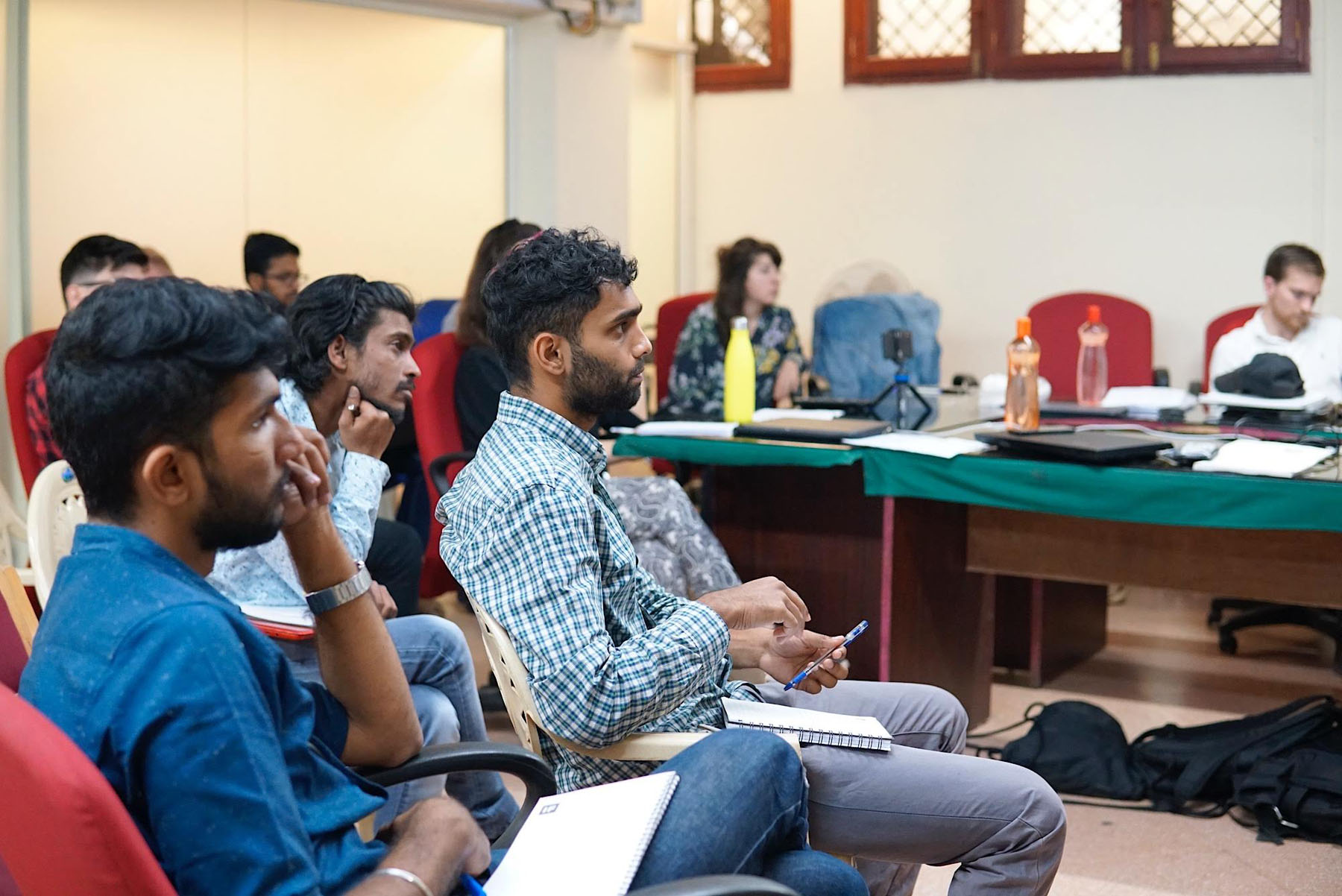 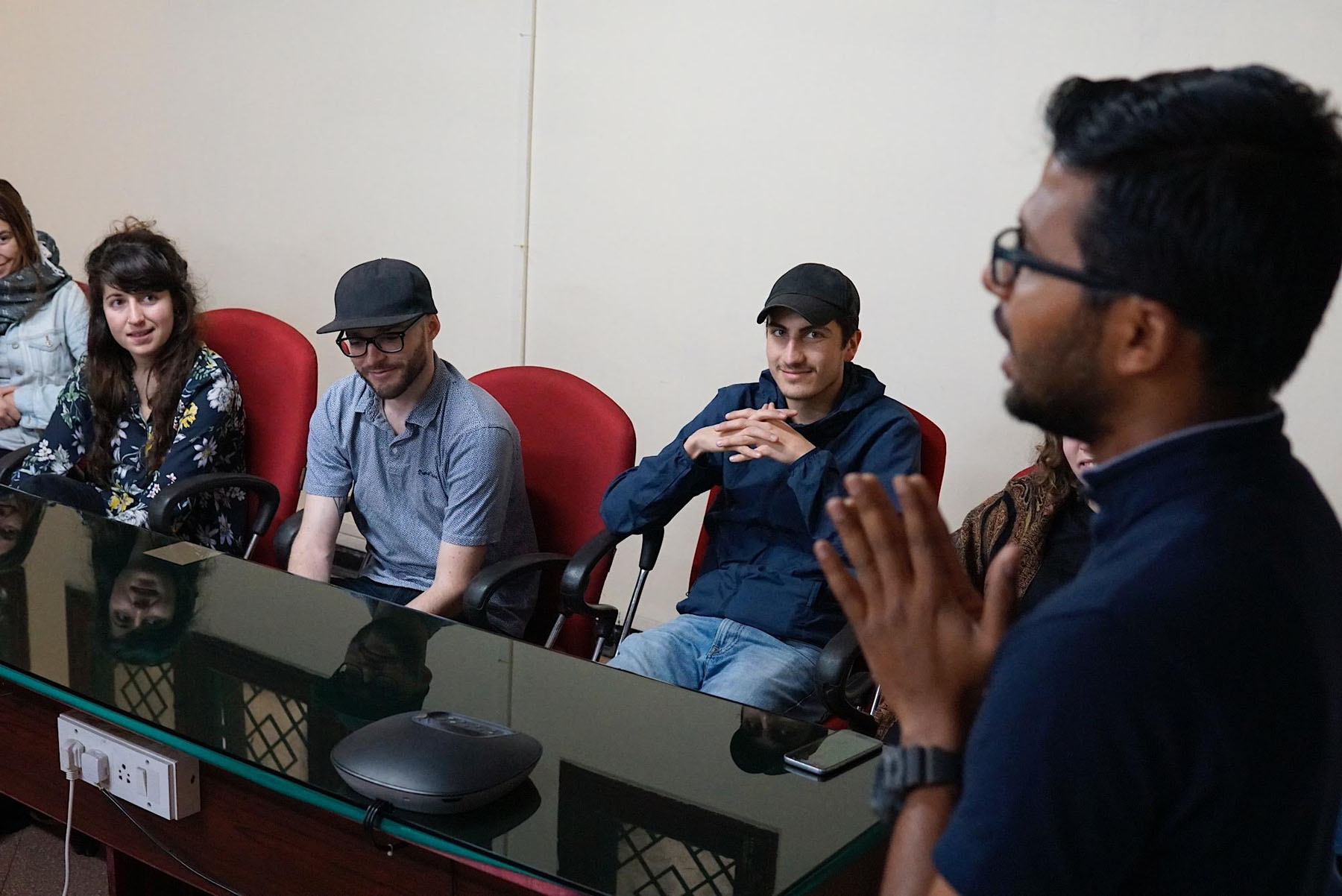 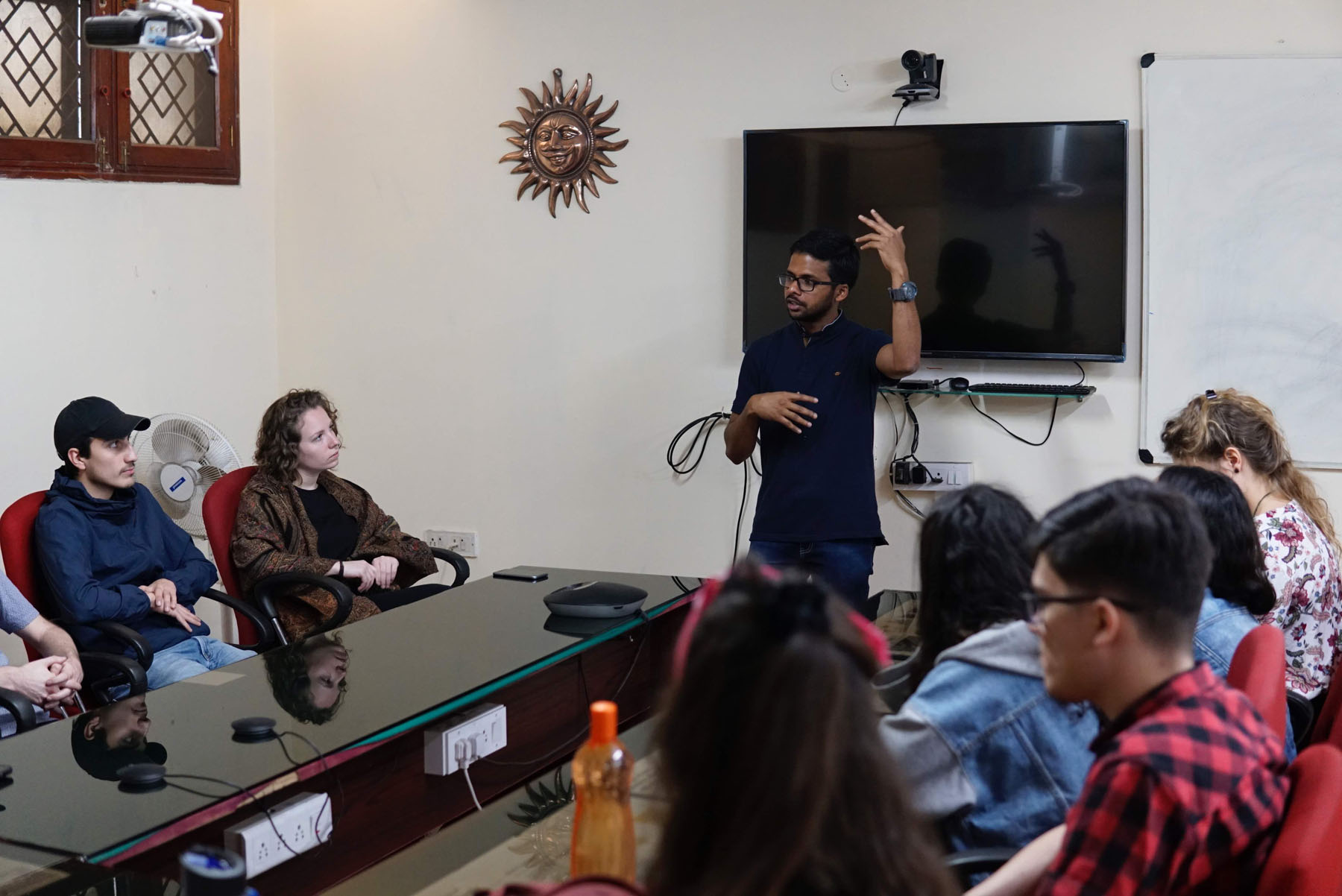 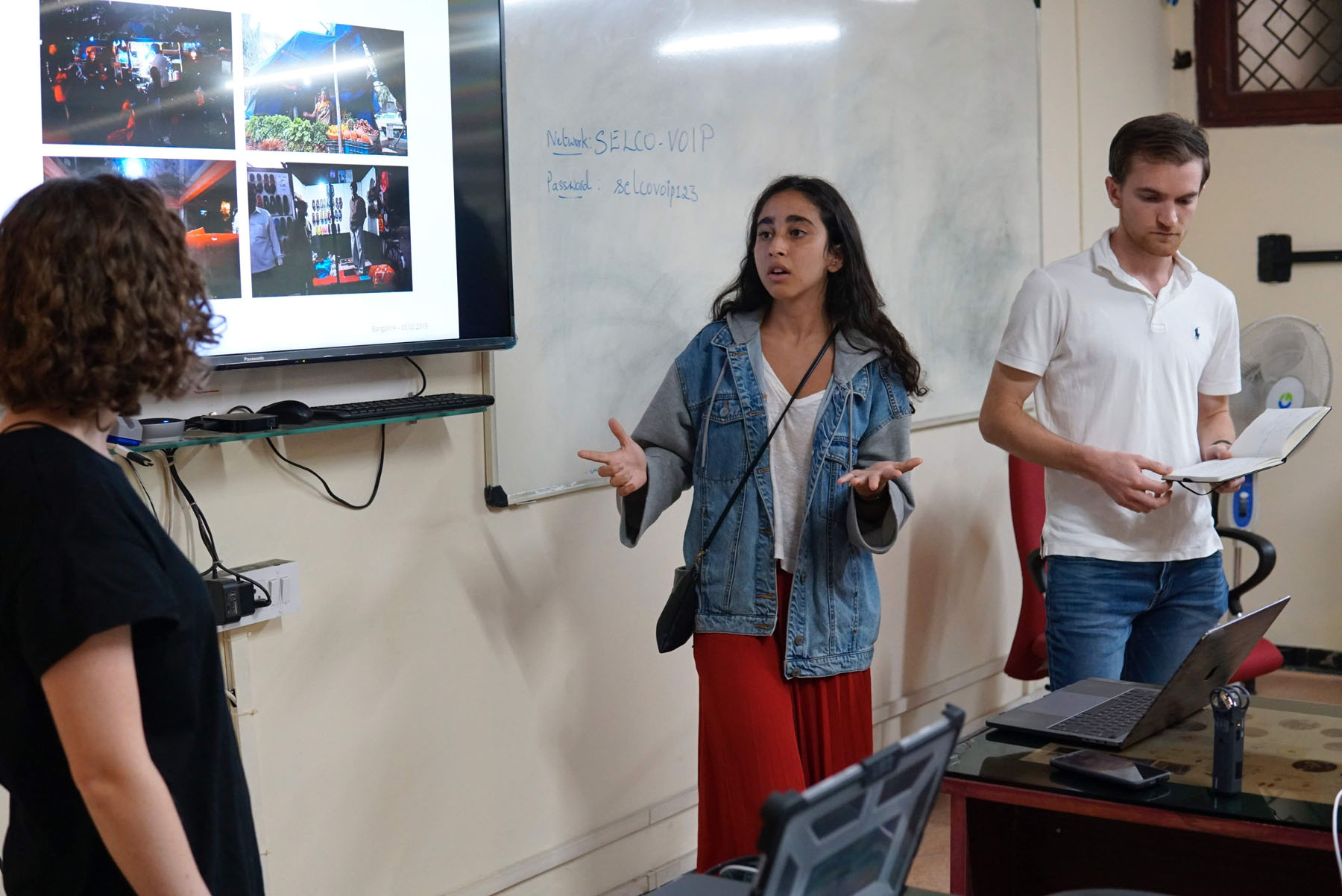 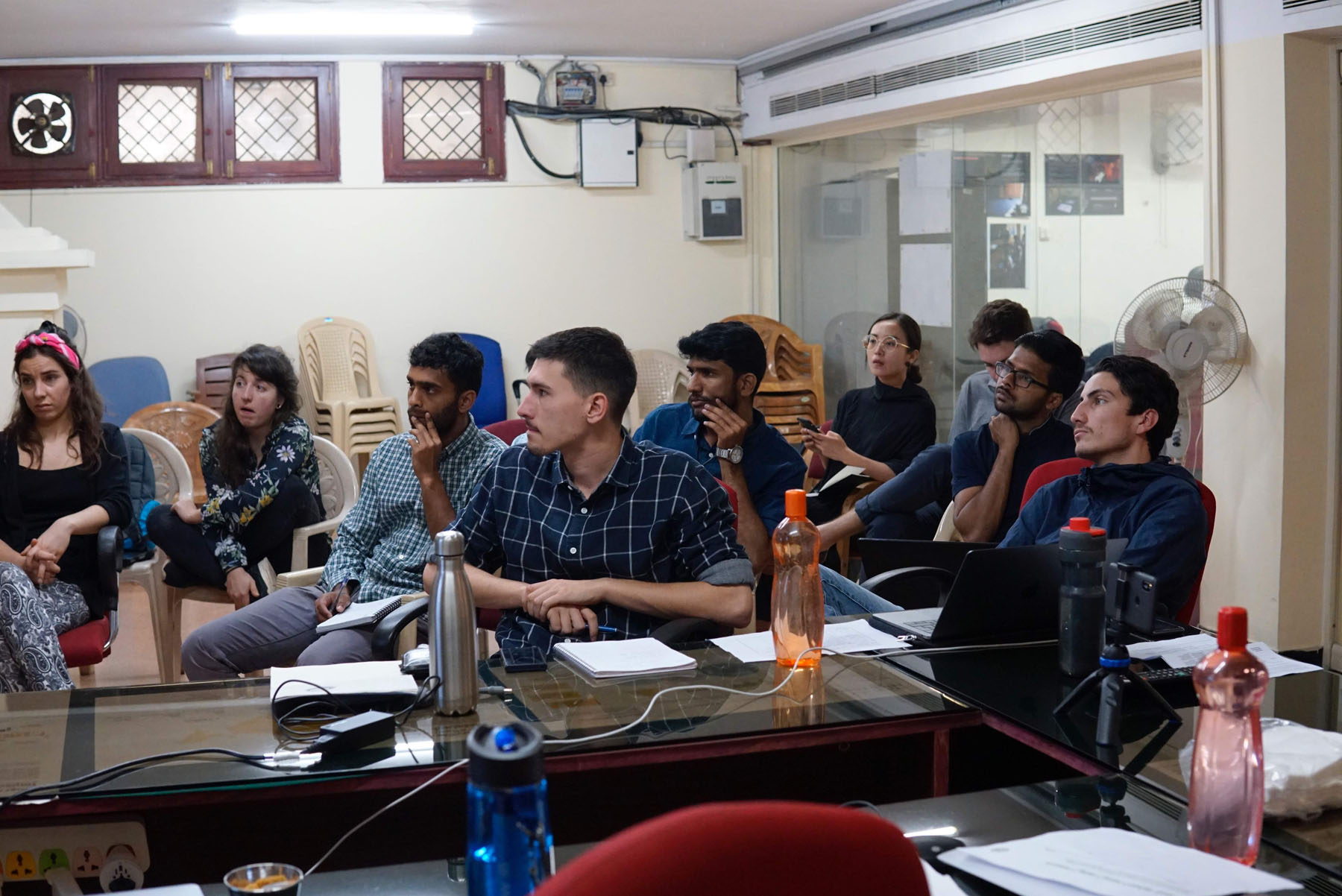 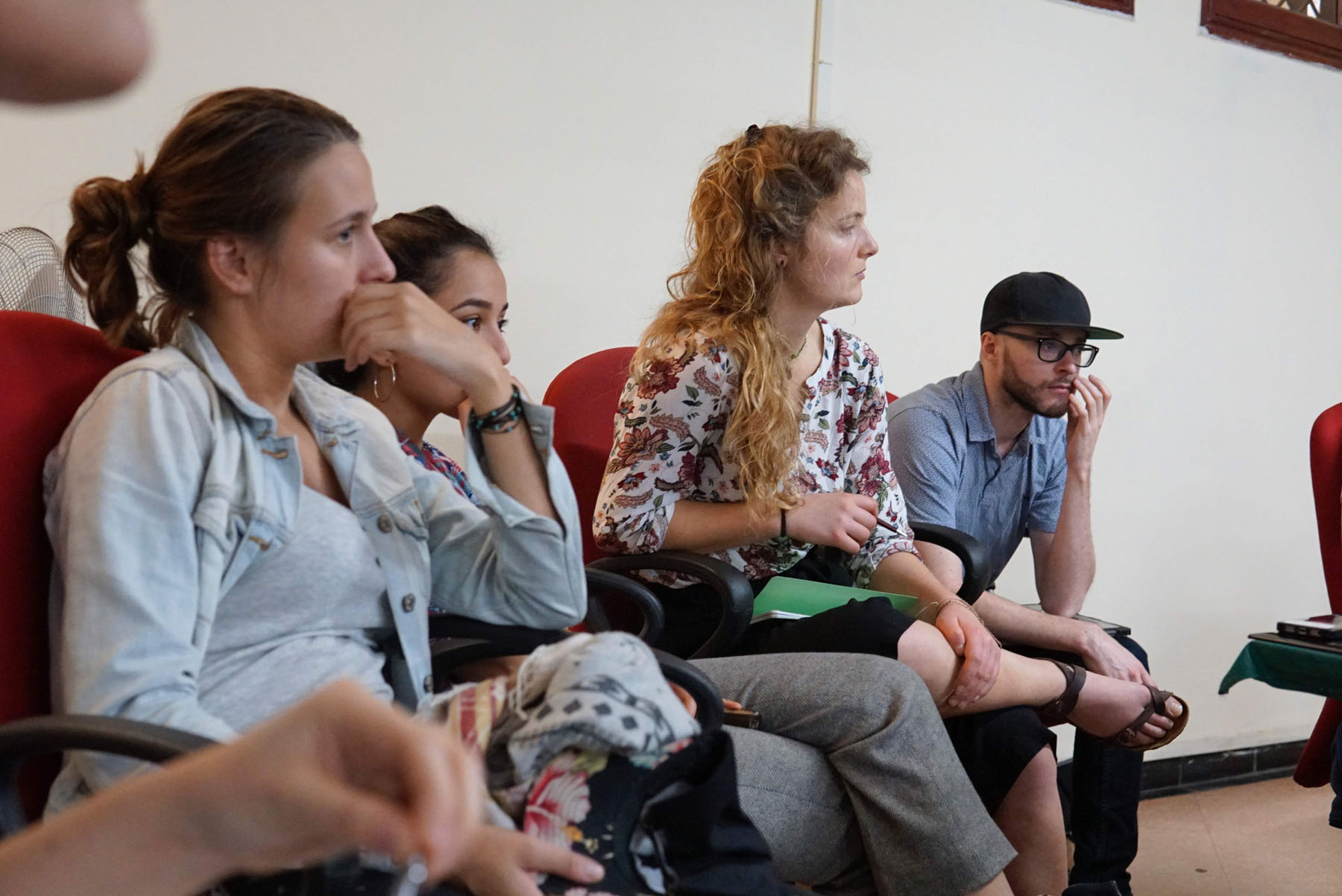 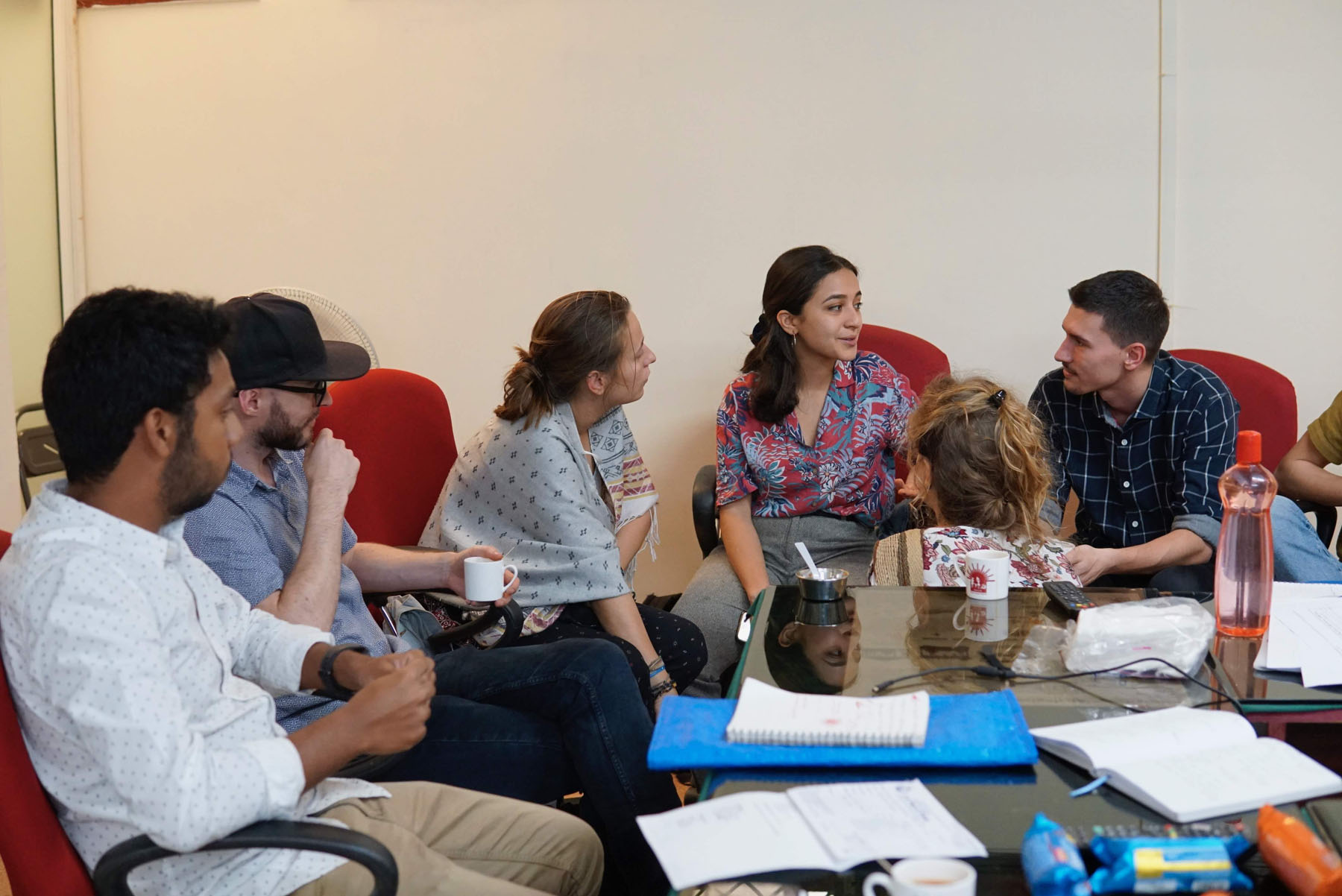 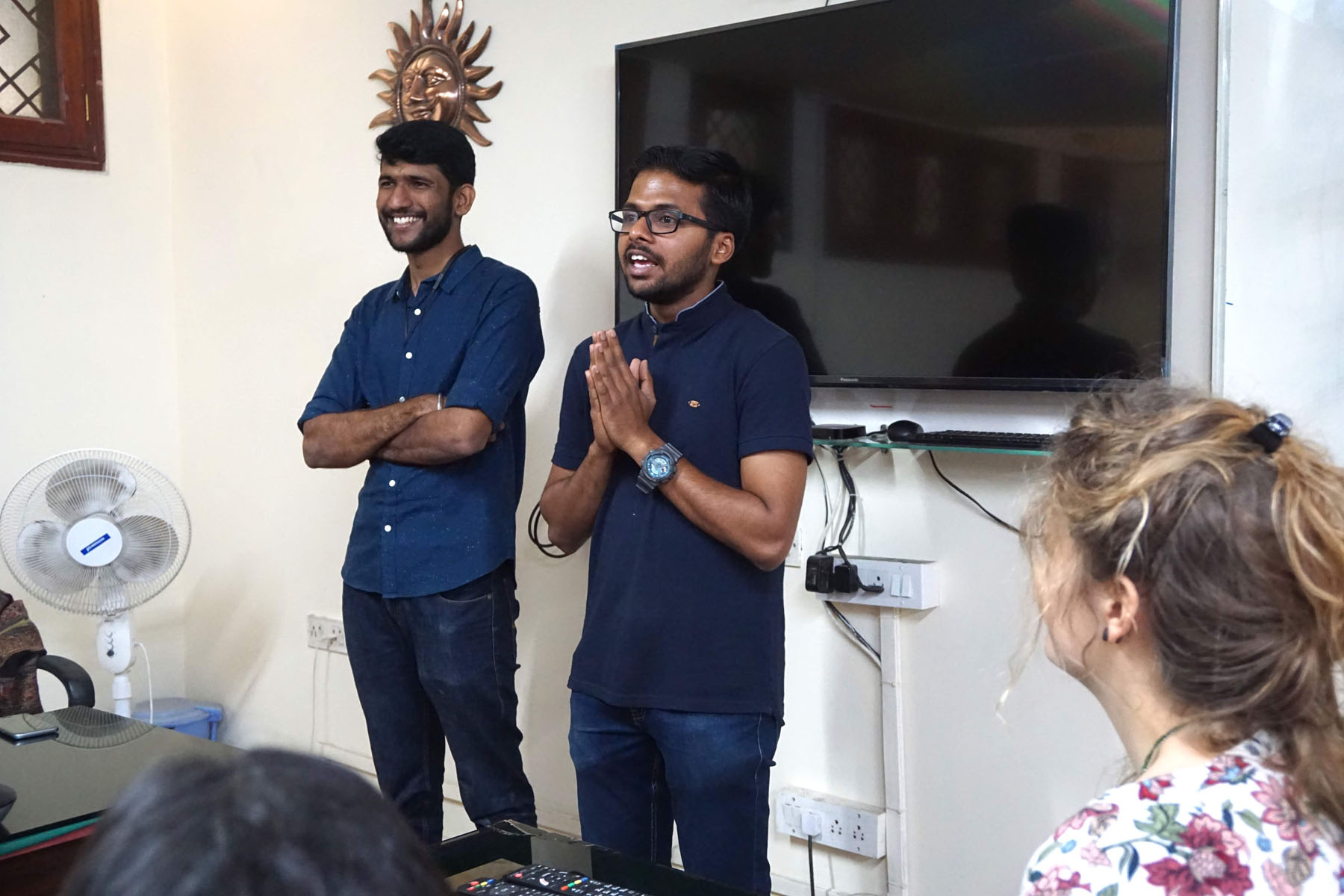 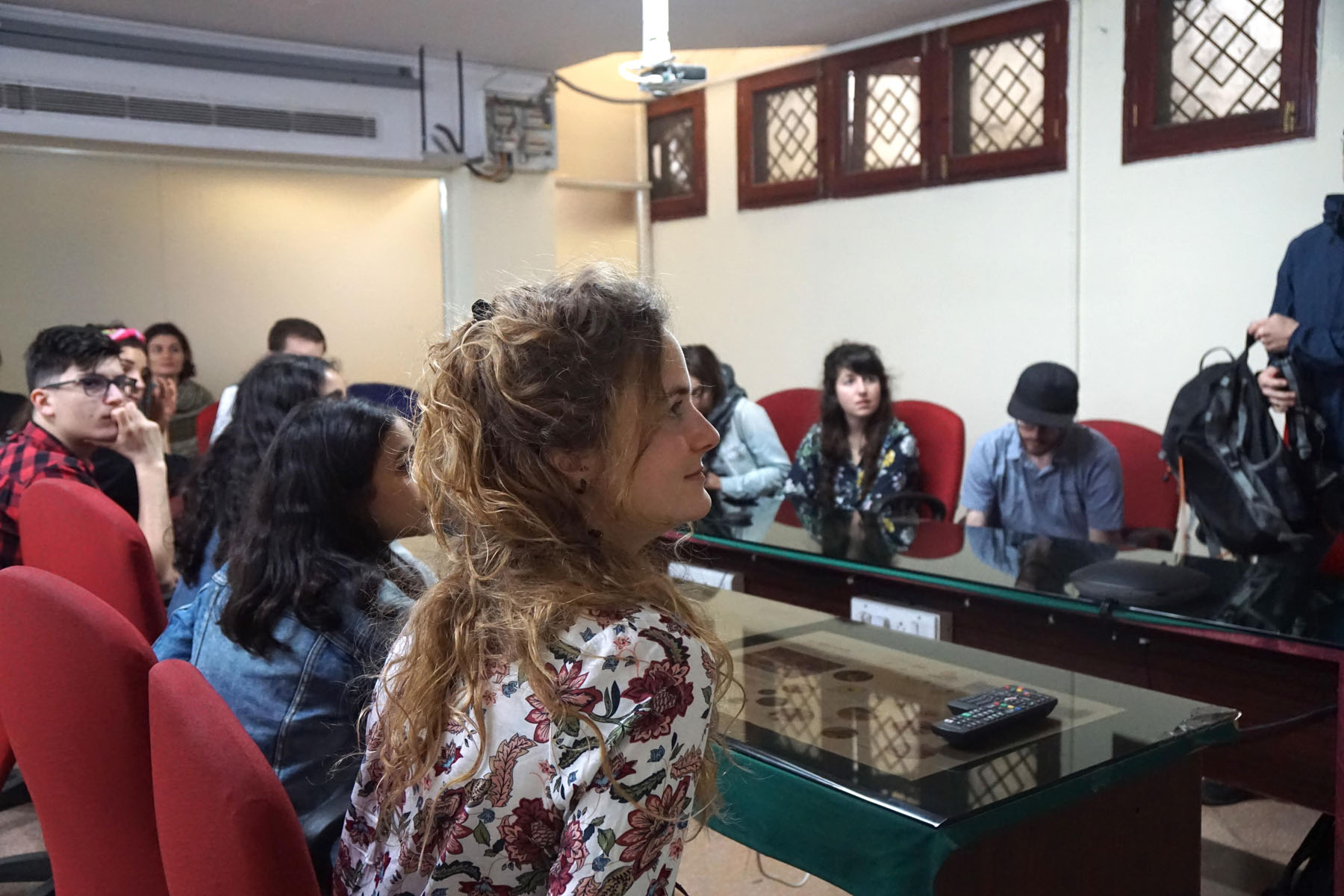 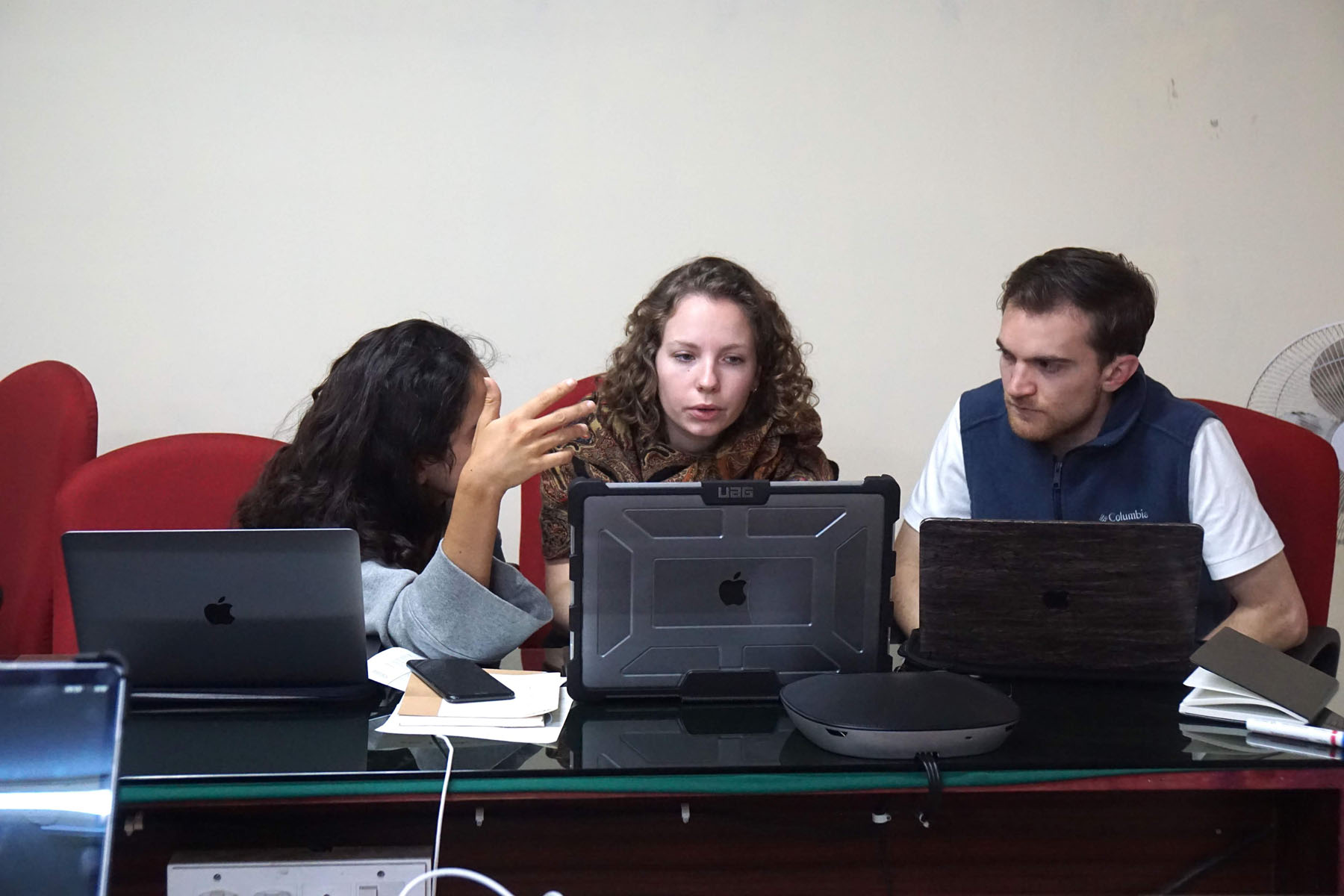 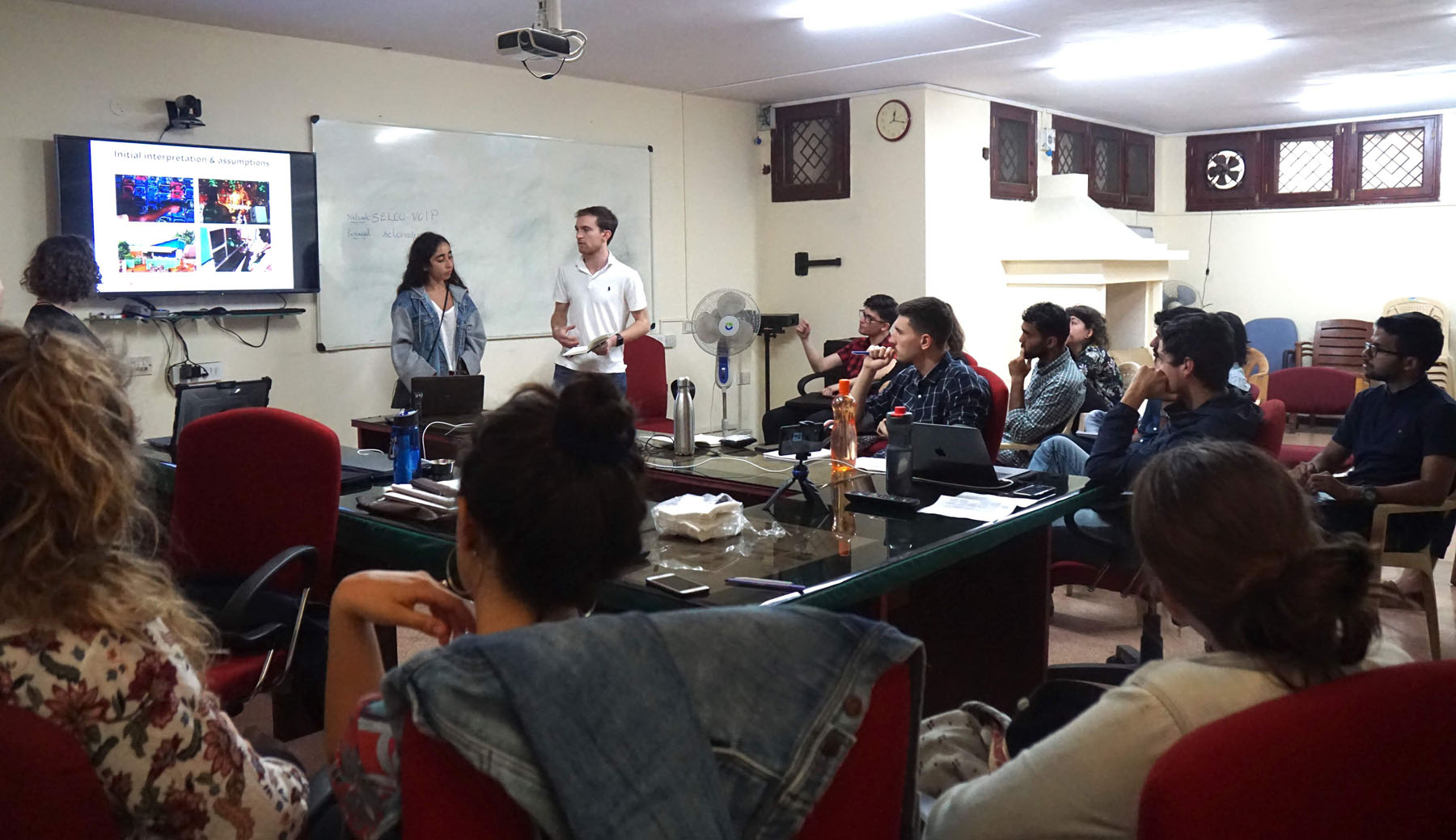 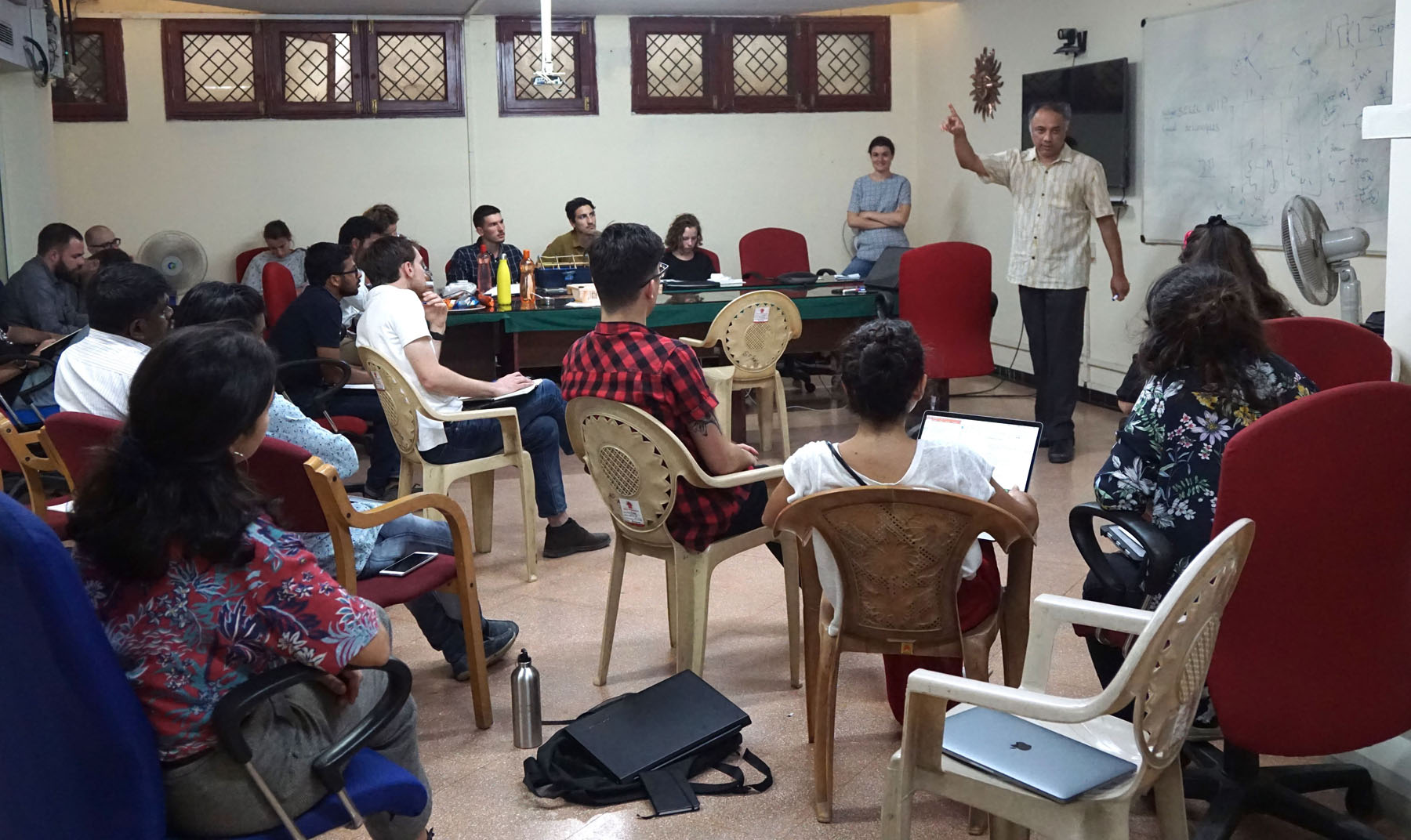 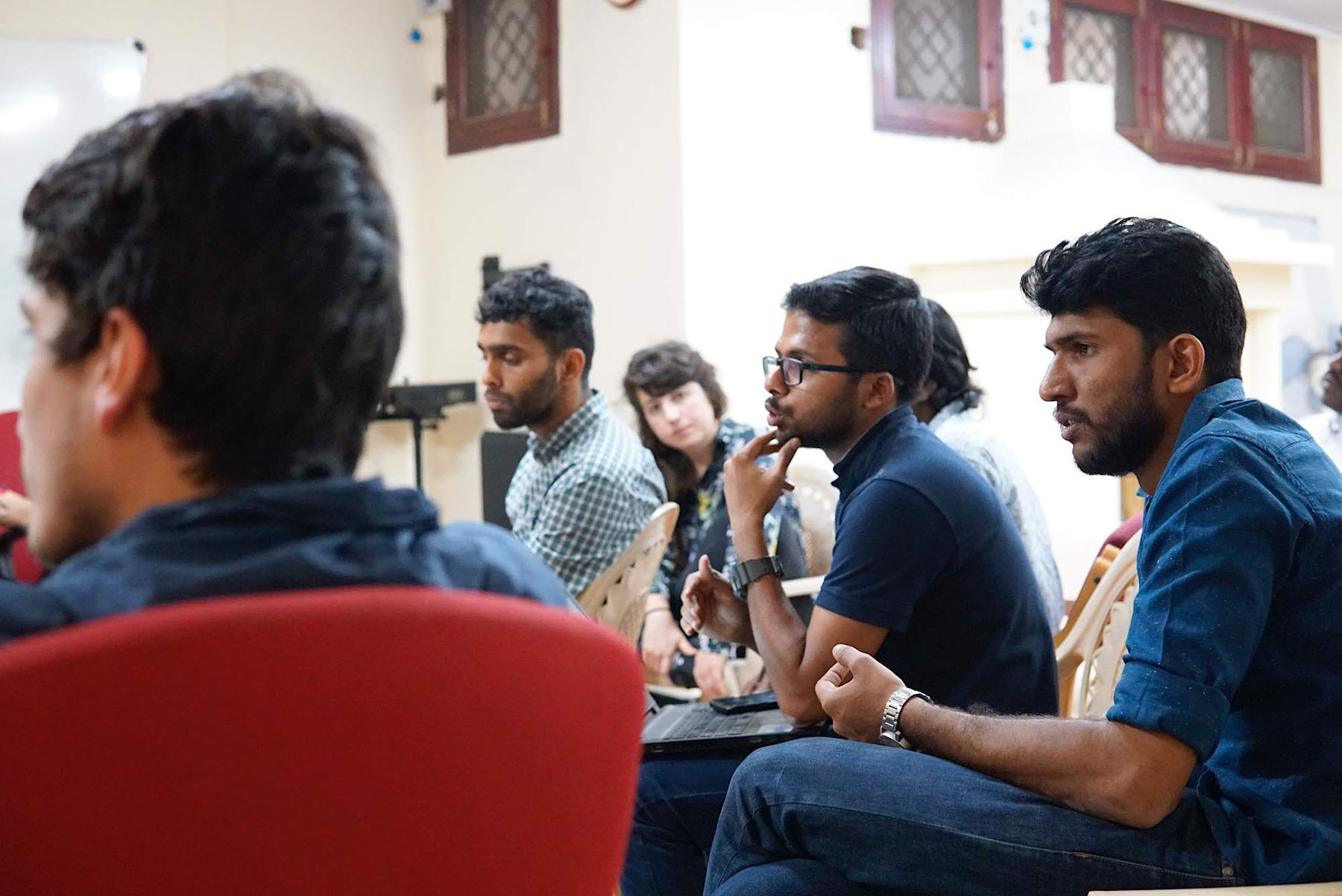 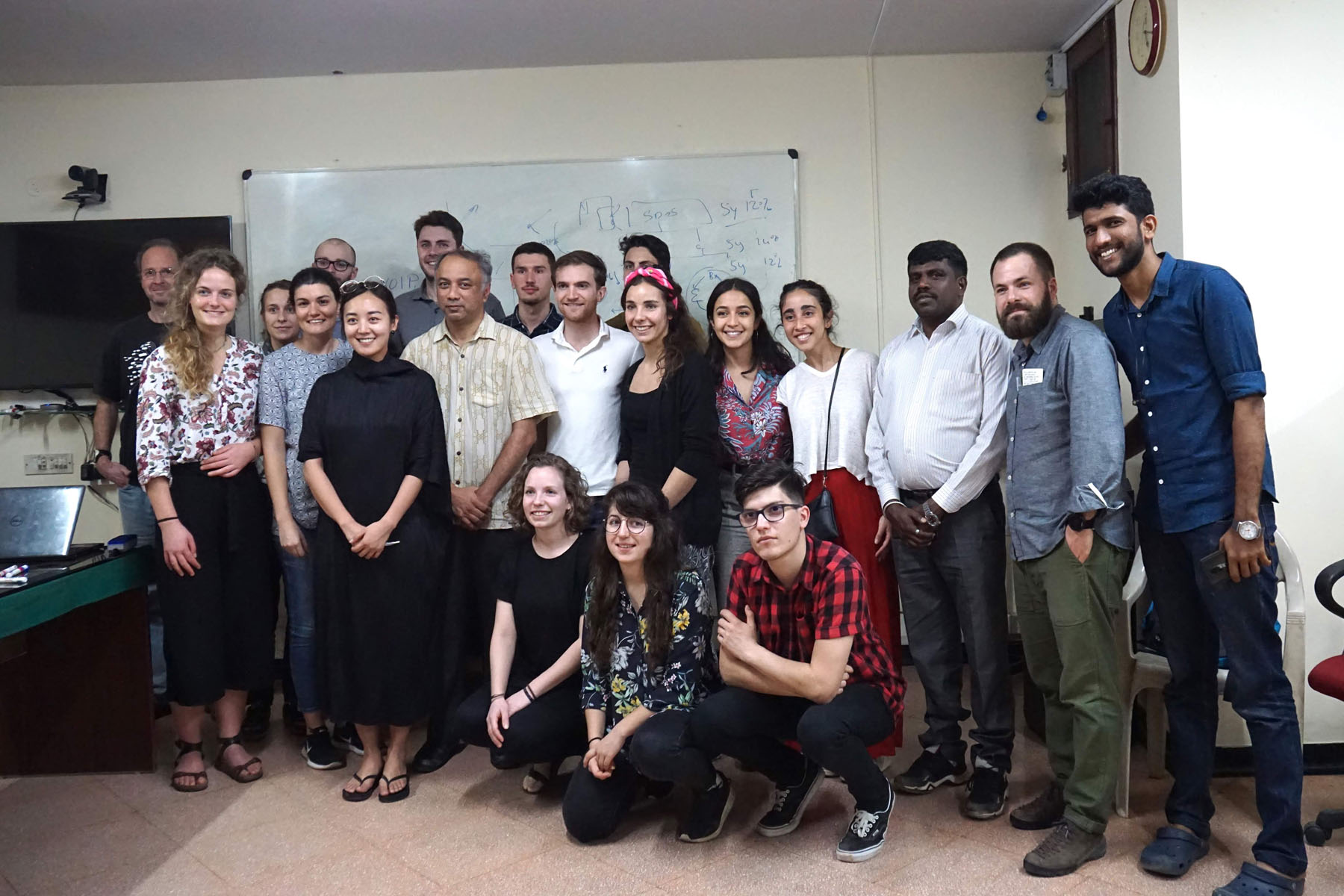