Having defined areas of interest, the students got out the building again to narrow down their understanding of the challenges.

The two teams focusing on transitional shelter first visited a groupement in the Karima Nagara area of Bangalore, where over 500 “blue sheet” tents are tightly standing together.

Contrary to the first community visited, the habitants here were heterogeneous:

The latter was confirmed by one of SELCO Foundation’s previous attempt to allow better airflow in the tents failed, as the inhabitants would never open the proposed windows after having strangers peep through at inopportune moments. The black and burnt ceilings of the tents caught the students’ attention, who later learnt that the locals would mainly cook inside, and the smoke would accumulate within them. They also learnt that many of the kids visit the local doctor at an alarming regularity due to coughs and fevers, and concluded that the air quality within the tents was a major issue. However, due to the landlord’s greed, any major change of a tent would be followed by an increase of rent (currently 500 rupees per month).

A second smaller heterogeneous settlement was visited, the Tubhra Halli, where the land was under eviction since over twenty years. Therefore, the inhabitants were able to set up concrete foundations to their tents, which regulated the temperature much better, and allowed to build a small cooking area on the porch of the tent. Nonetheless, many people would still cook inside the tents.

On the other side of the city, the teams working on the integrated energy centres (IECs), went to learn from the people working at a local market. On the one hand, they were interviewing the street vendors to assess their needs and see how to best accommodate them with the services proposed in the IEC, and on the other they were looking at locations and potential entrepreneurs to set up the solar systems. For the first, they asked all the vendors about:

For the second, they seeked to understand if:

They finally understood that it could be possible to either work with an entrepreneur to provide the IEC services to the vendors in need, or that it might be possible to set up an autonomous system that would allow vendors to help themselves to mentioned services when needed. The researched allowed them to map needs, physical limitations, and financial possibilities of the IECs in this context. 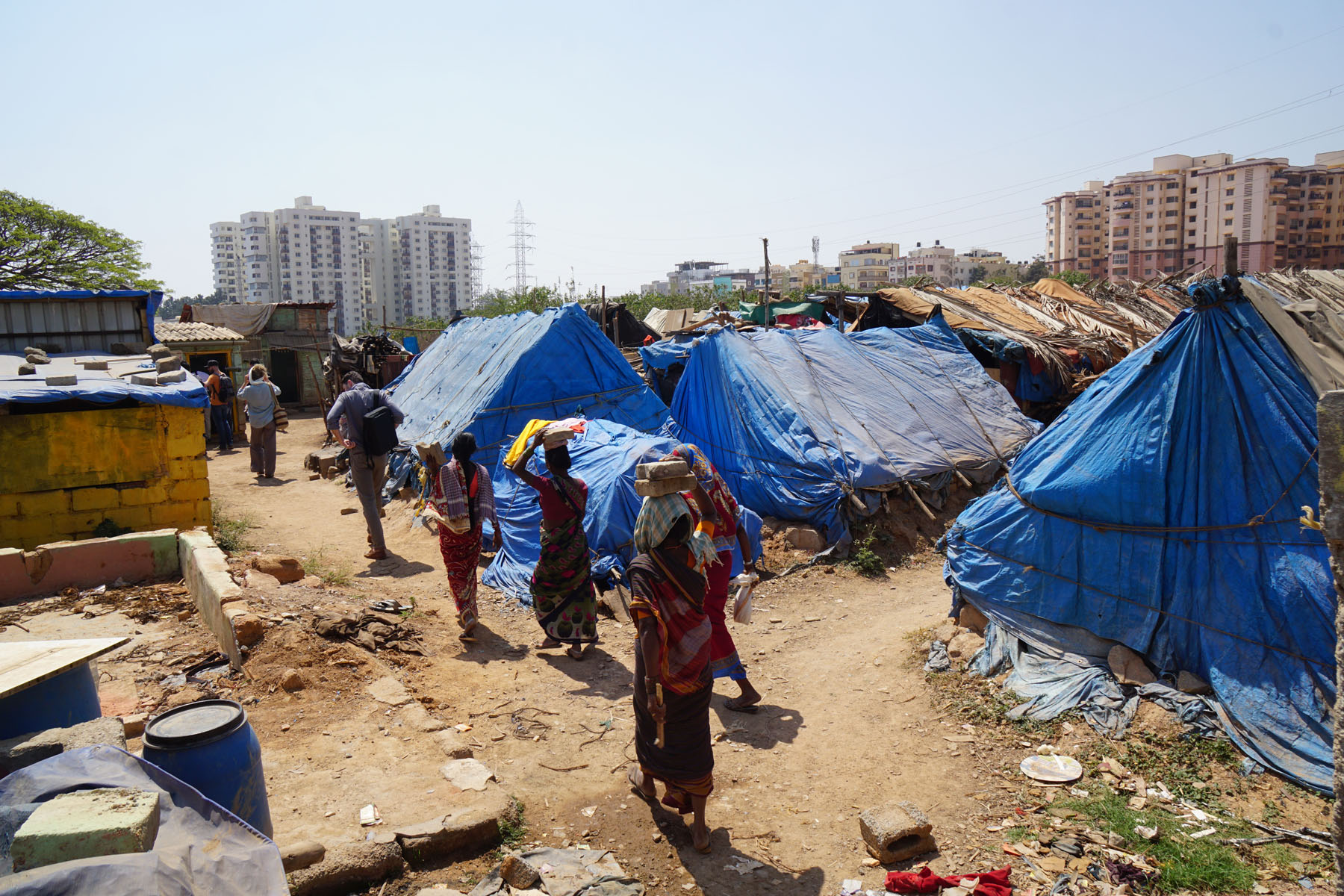 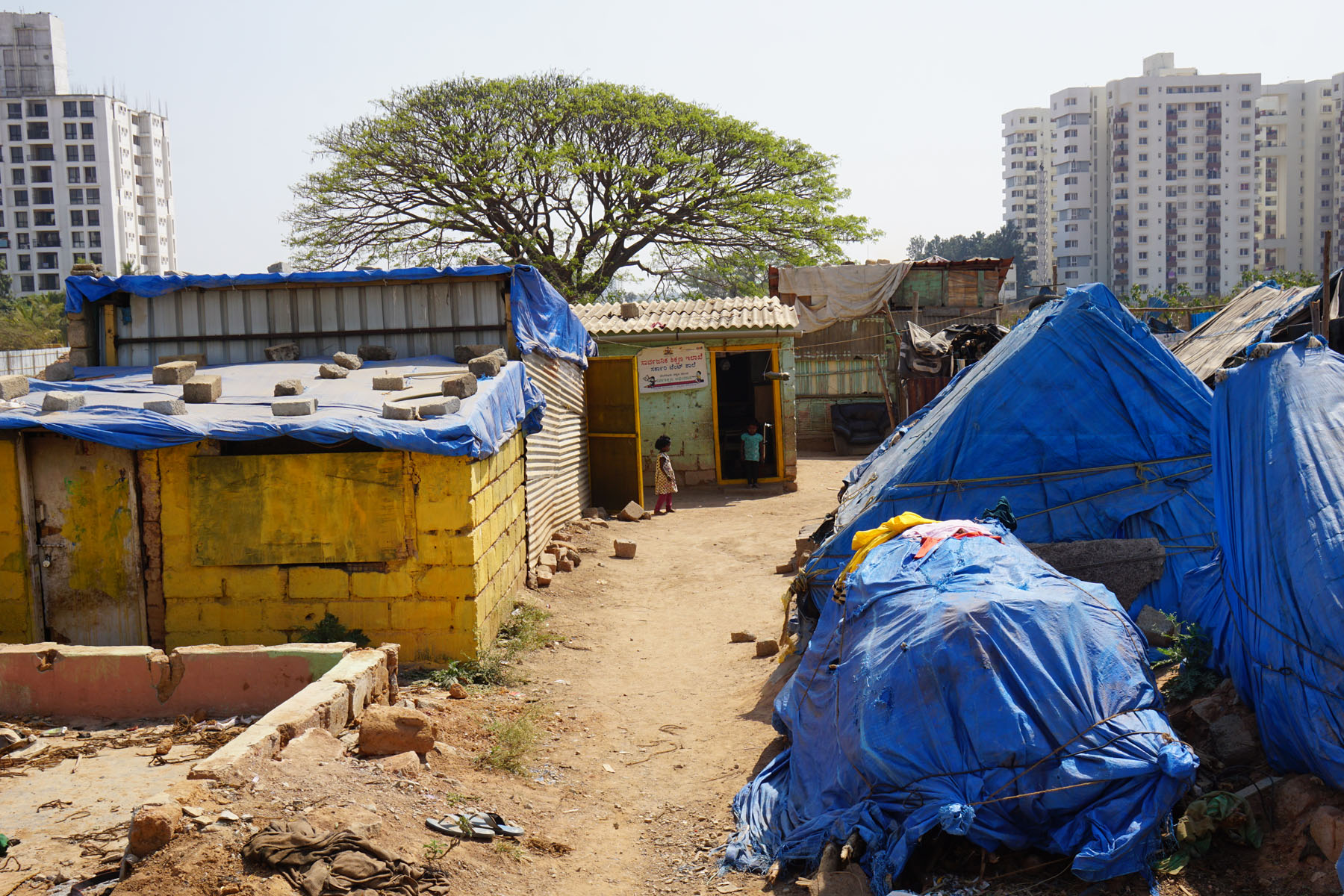 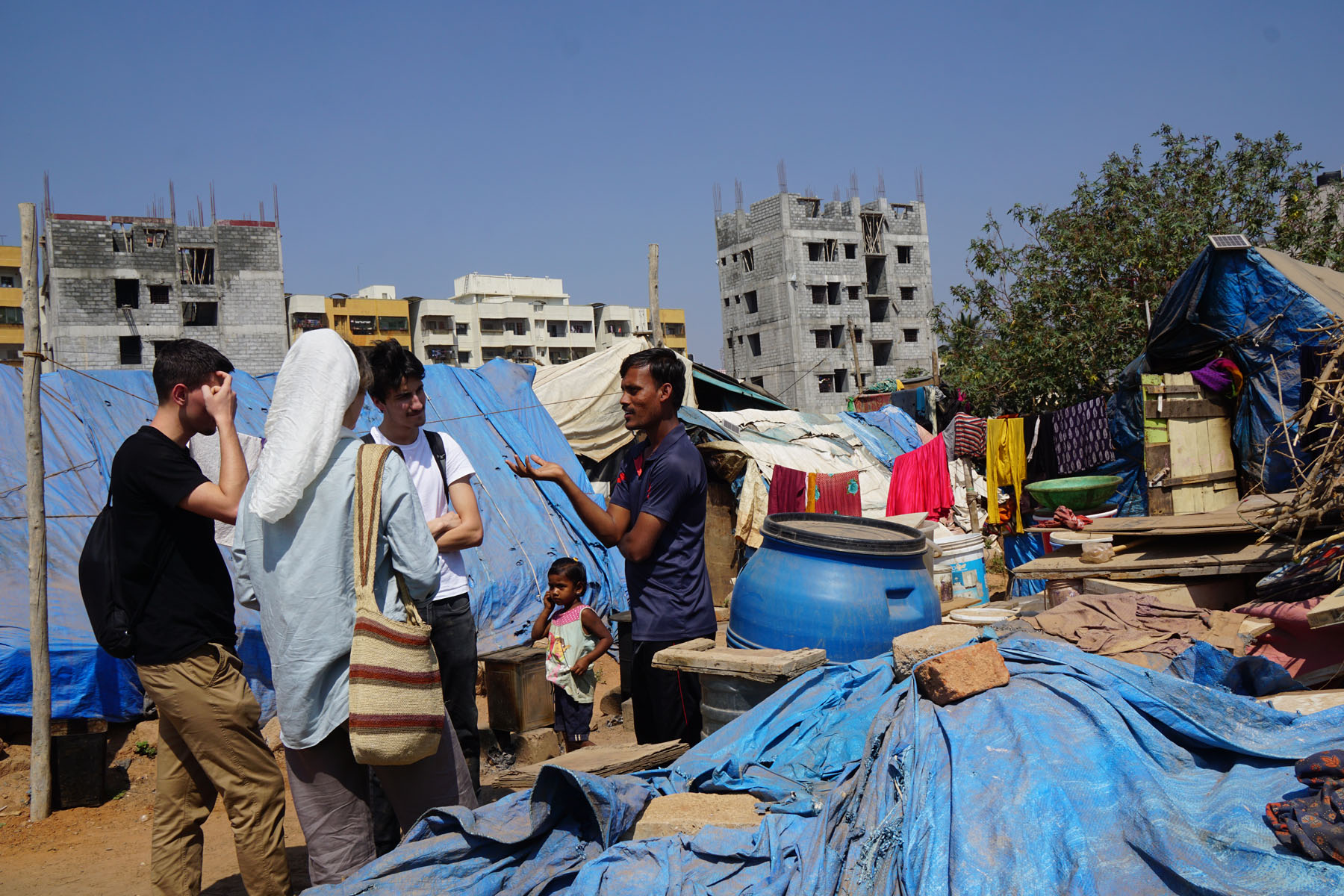 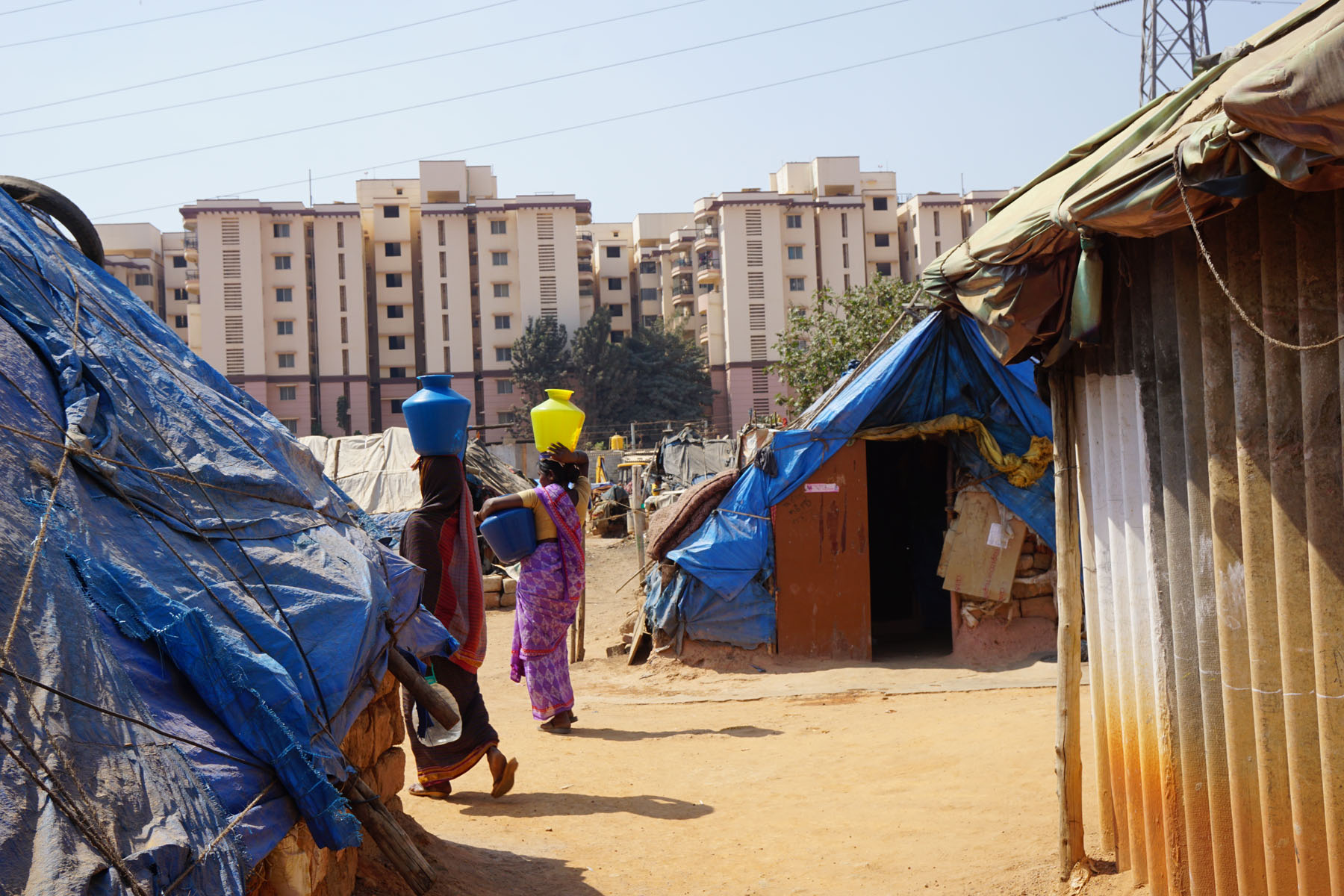 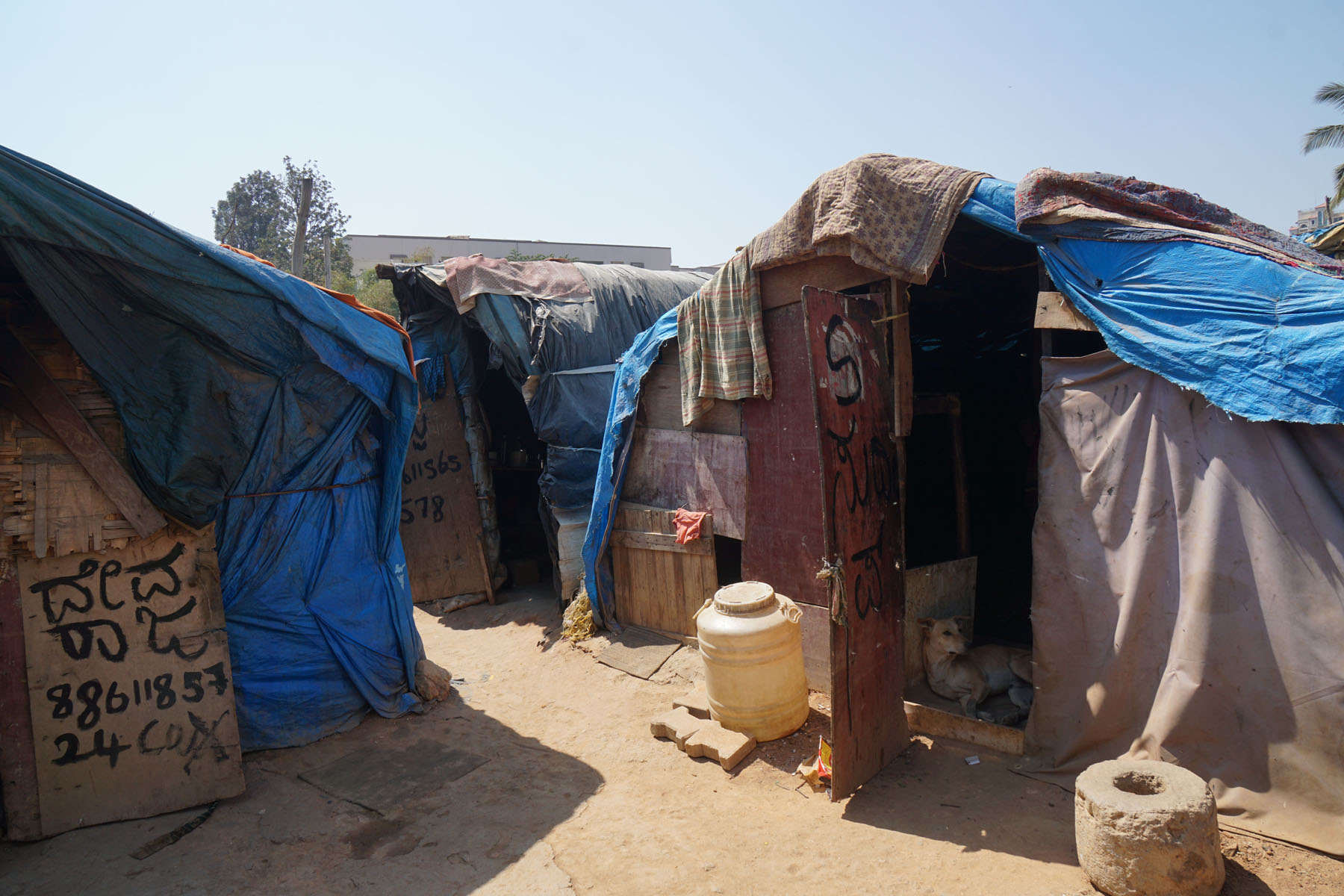 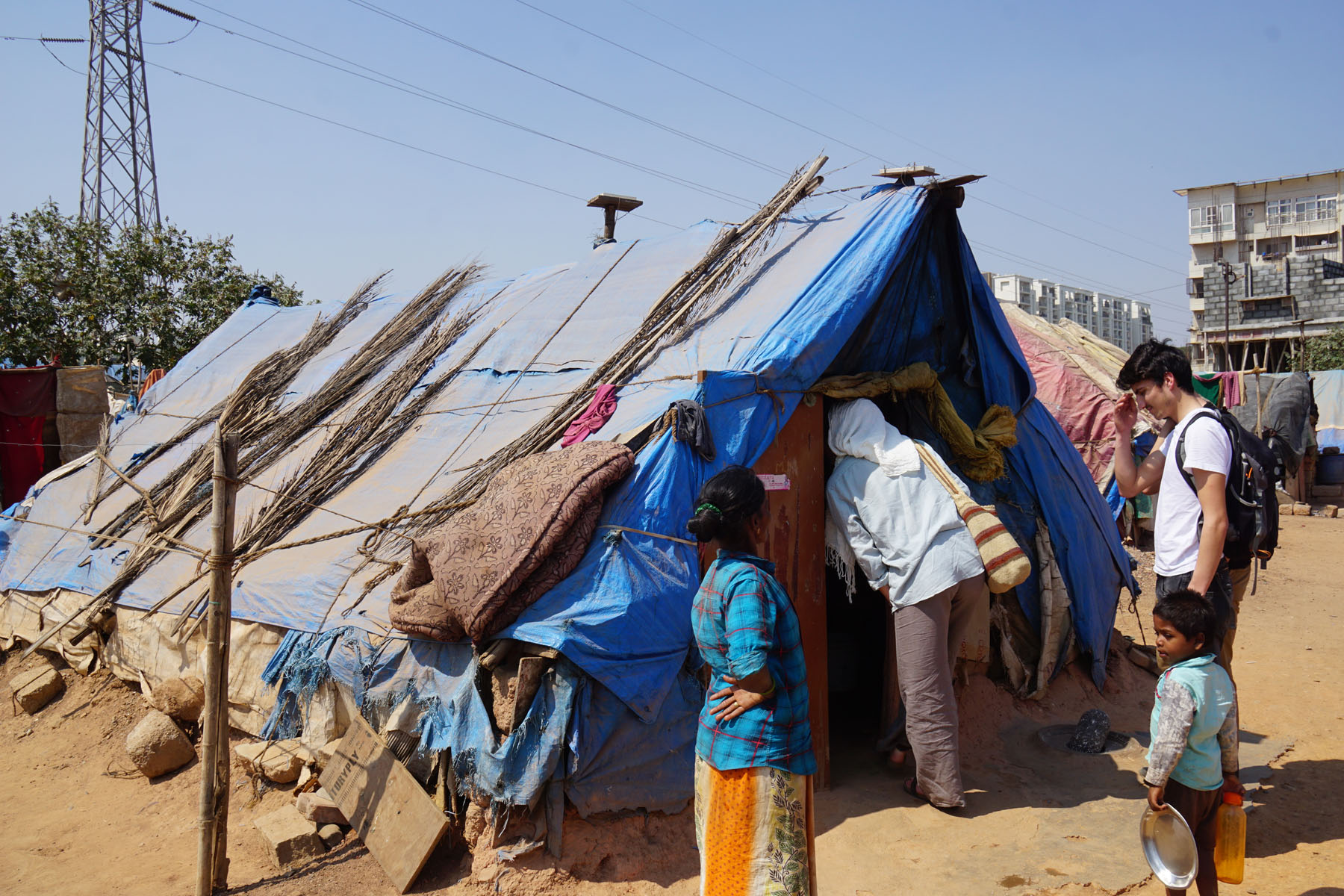 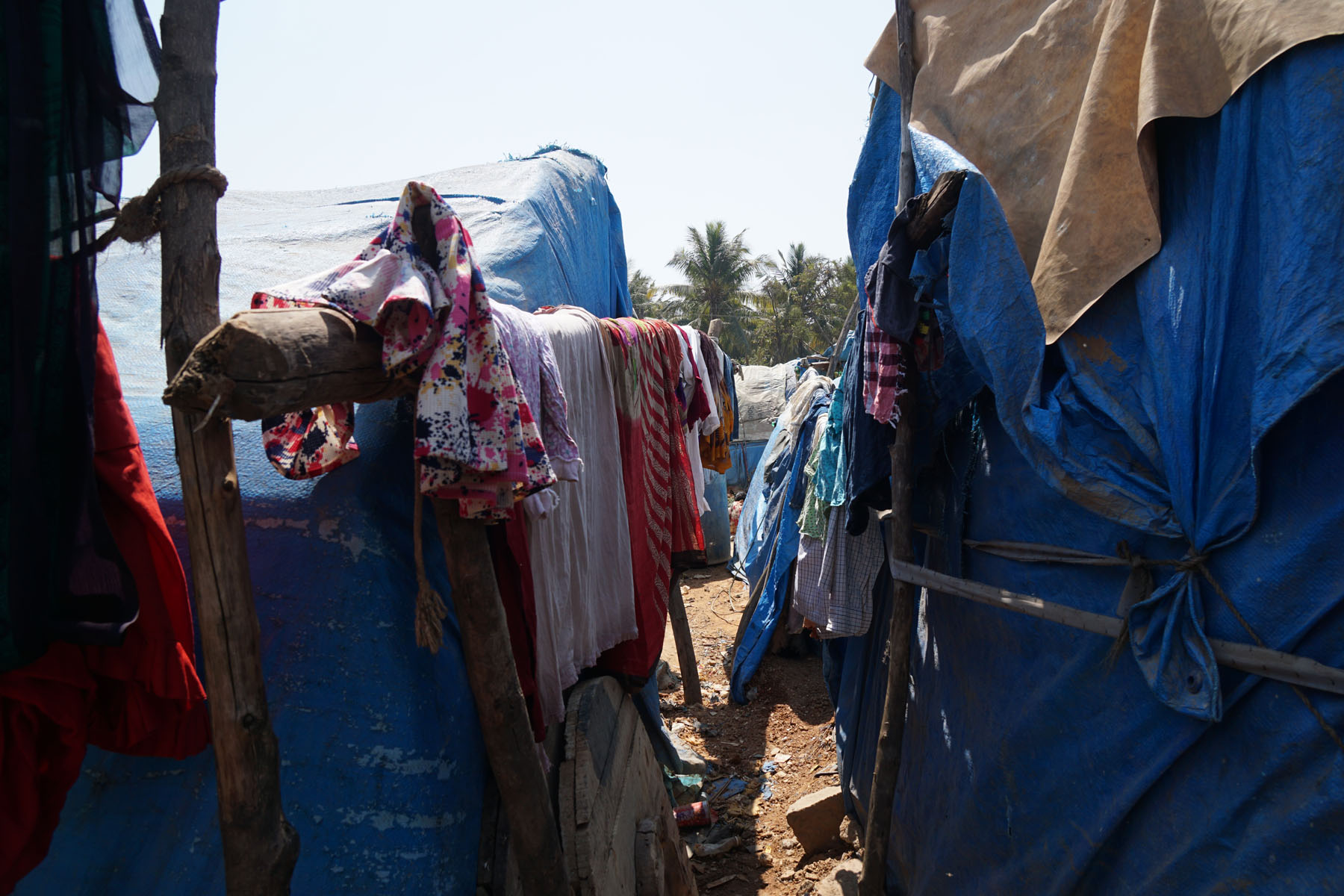 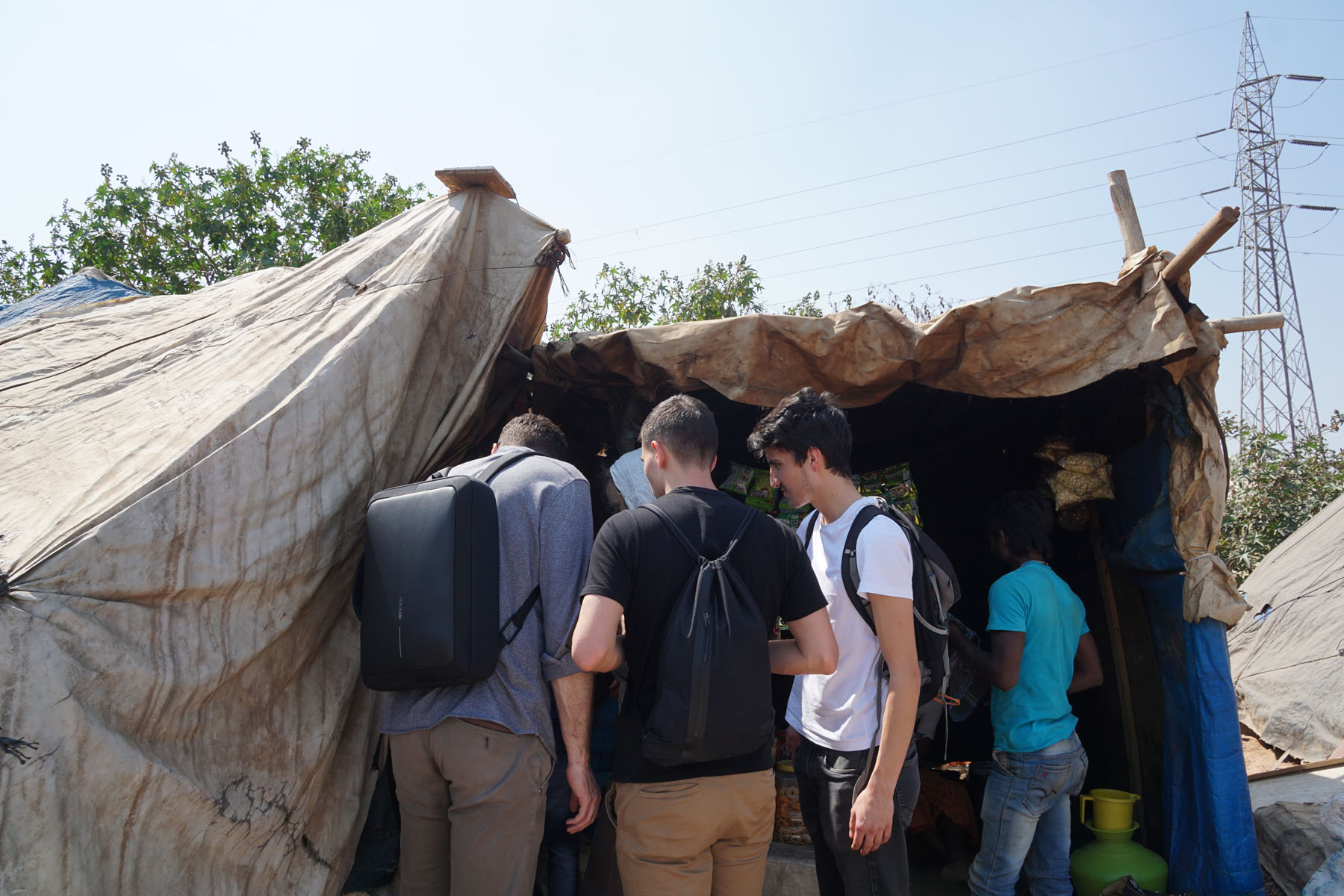 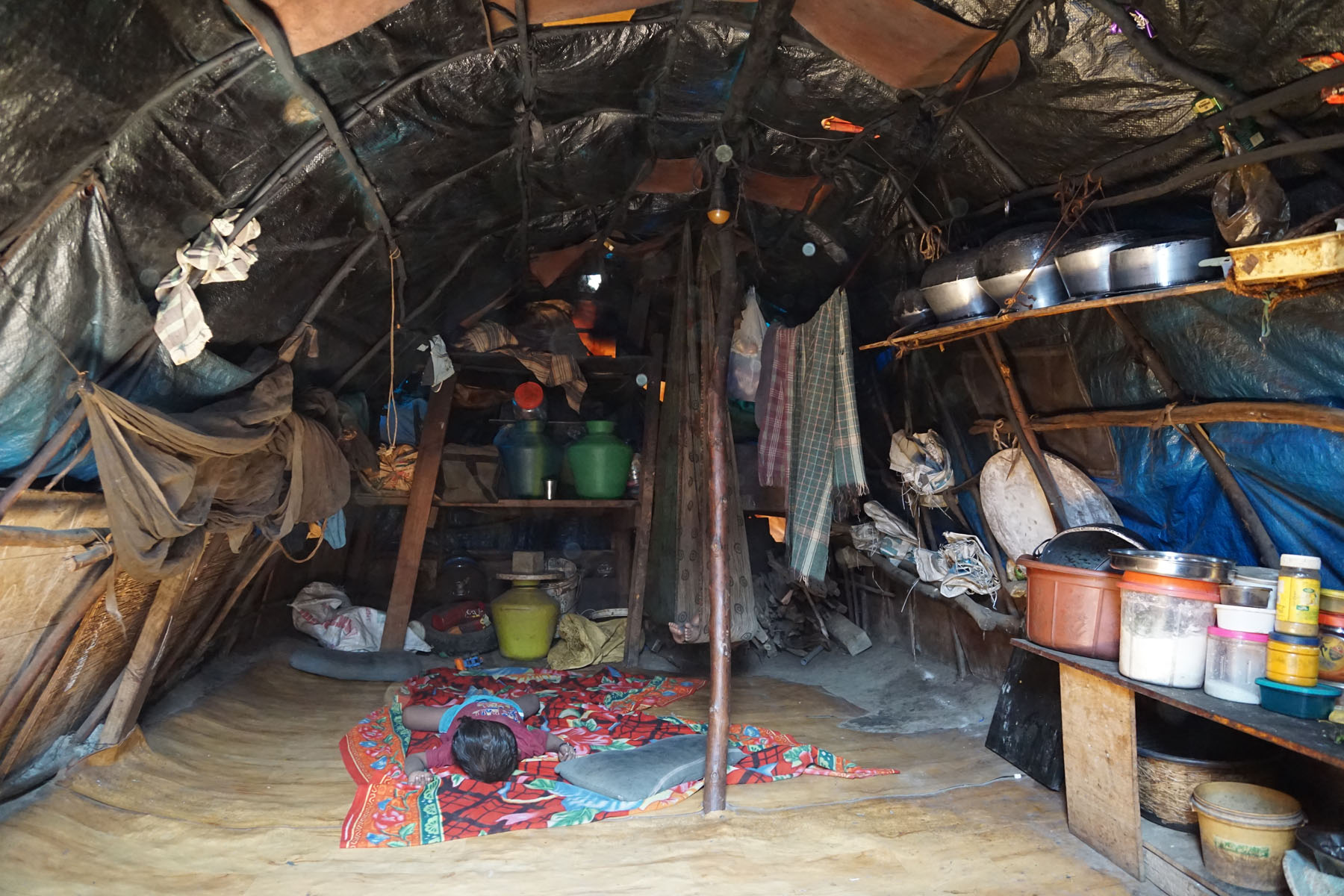 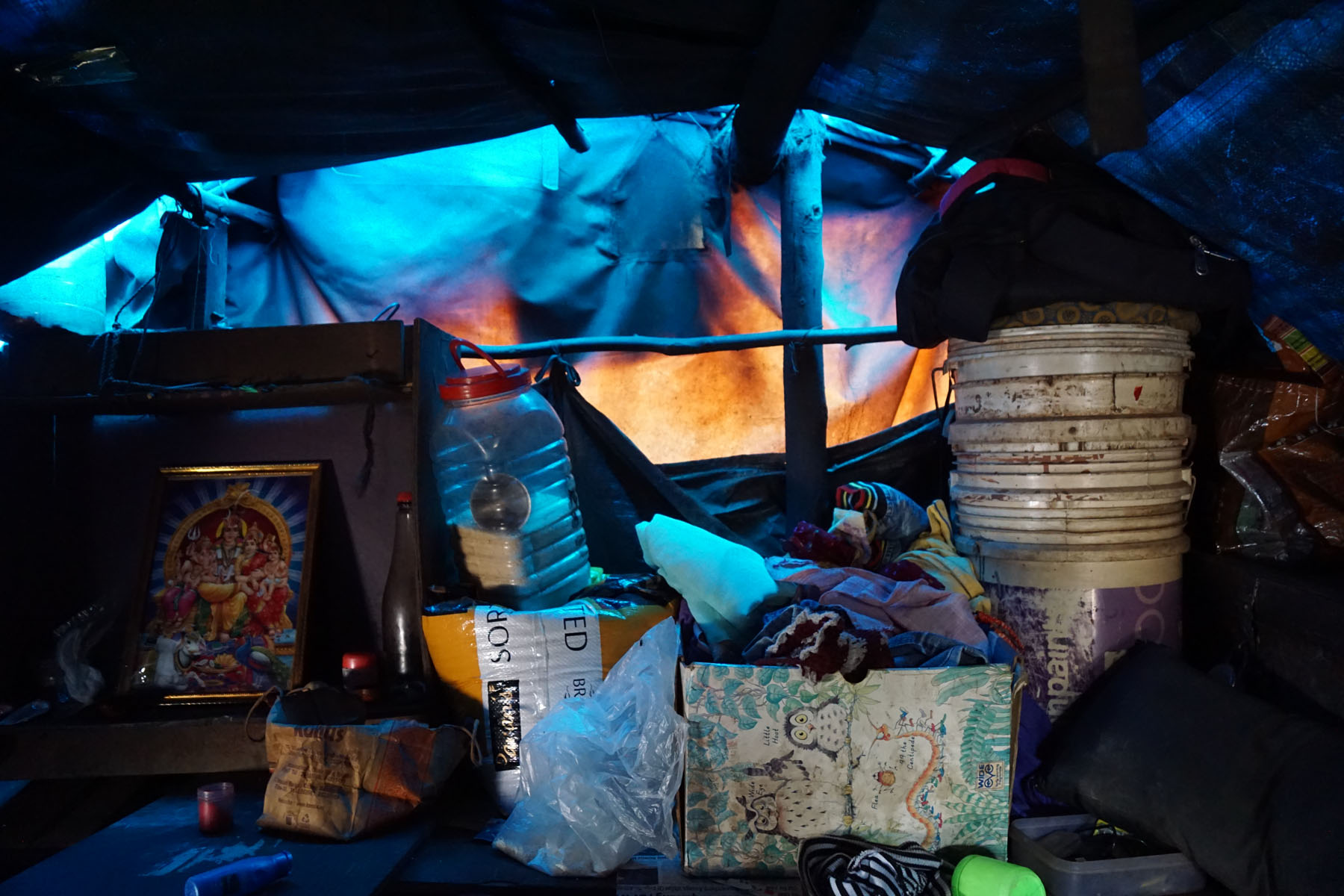 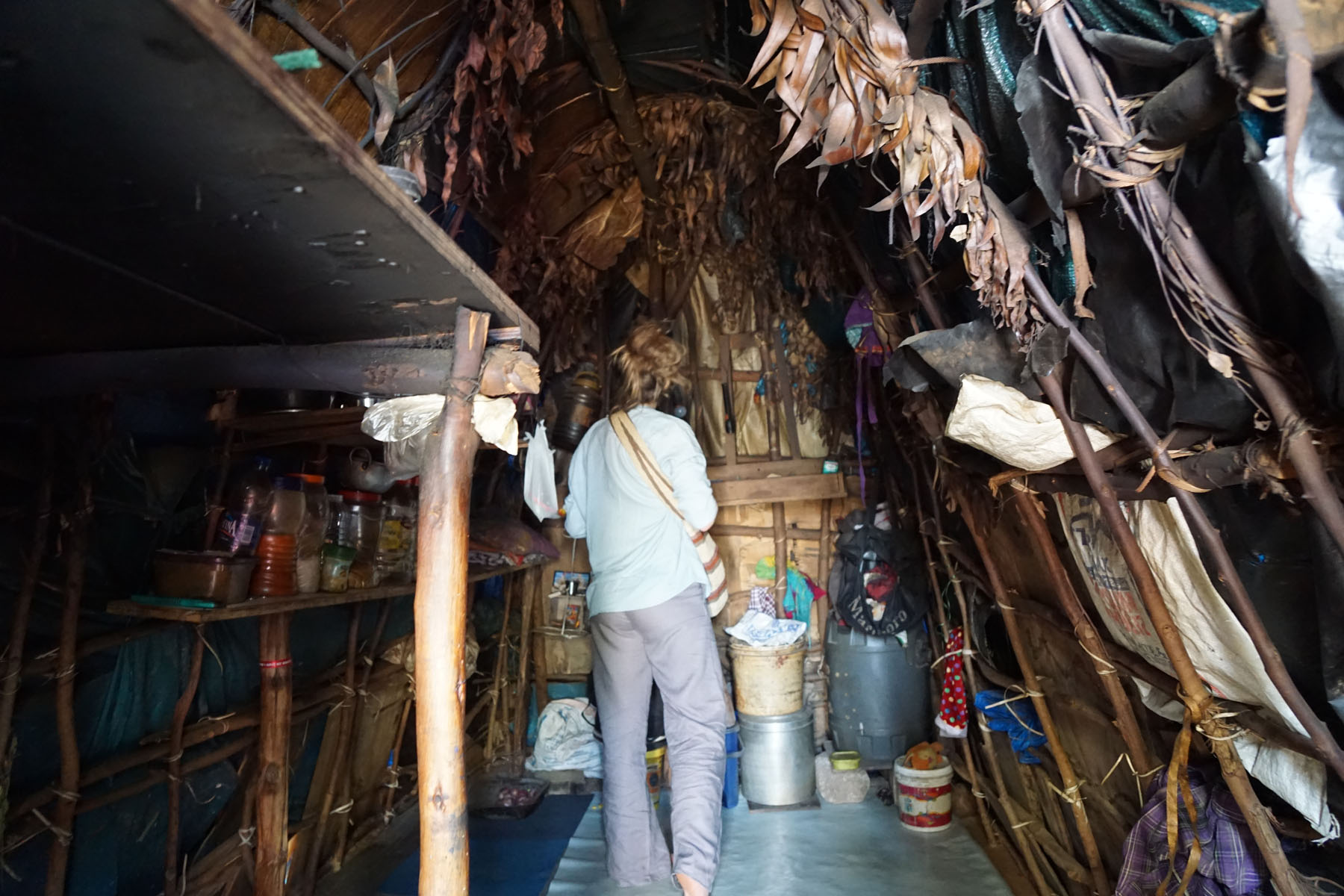 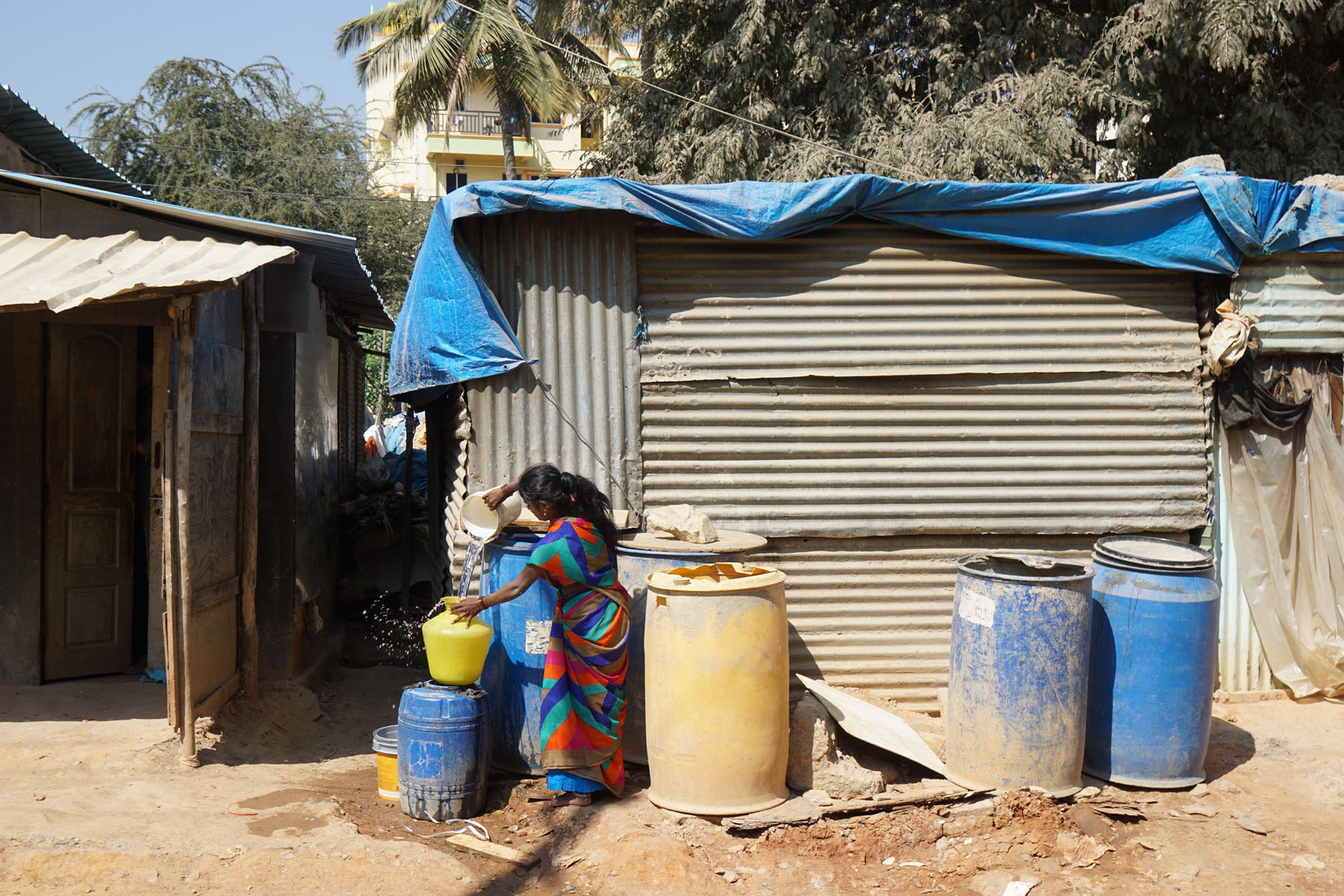 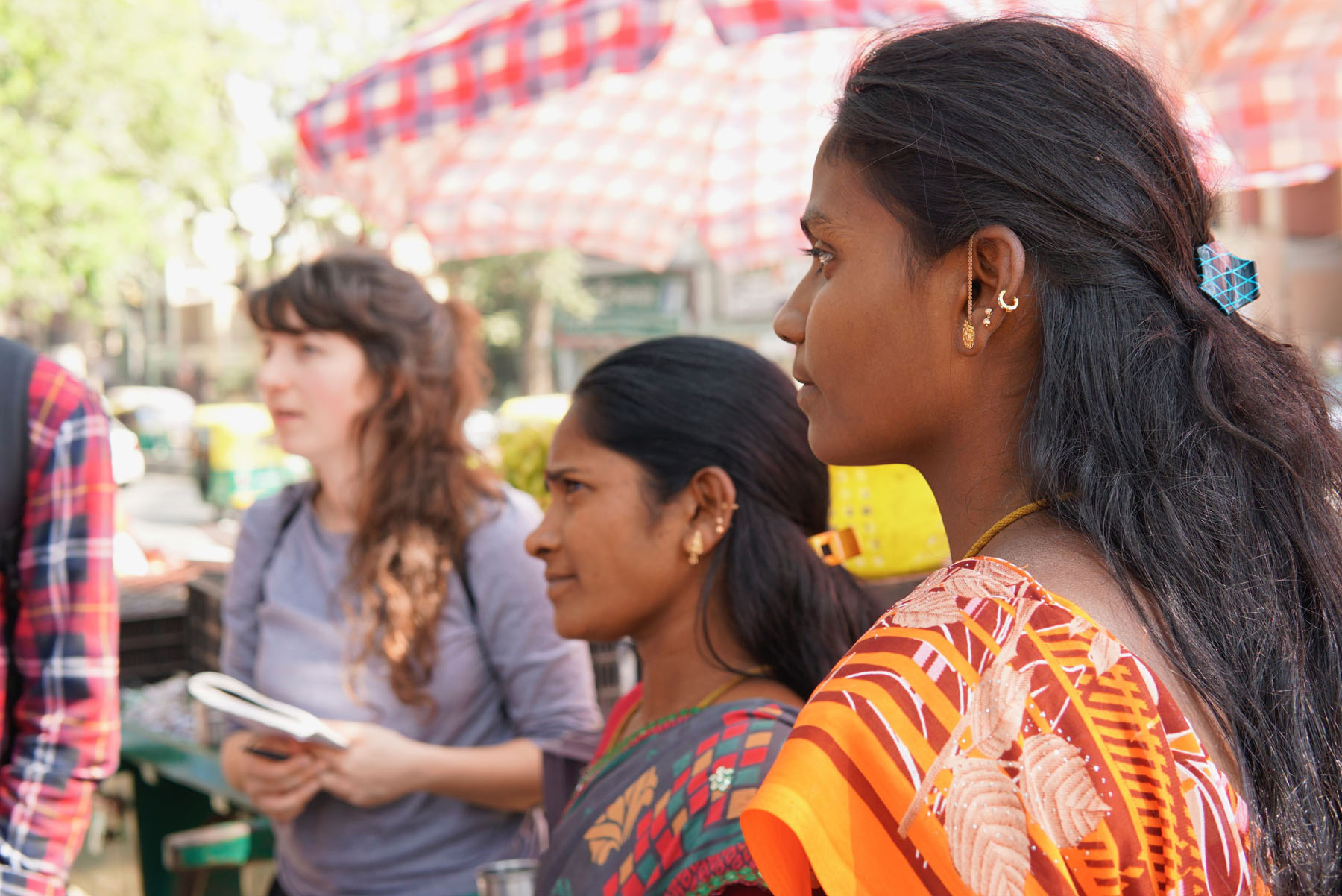 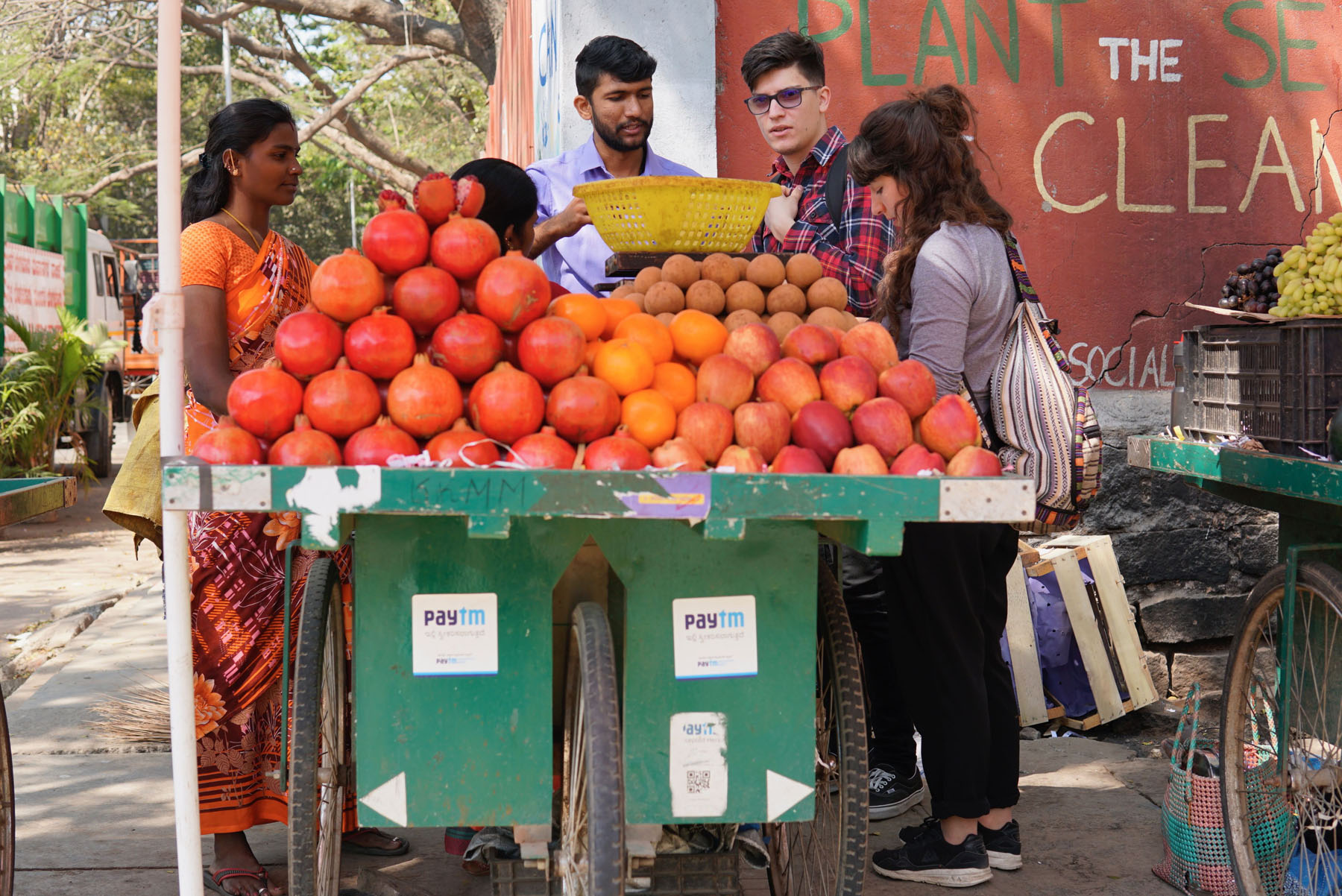 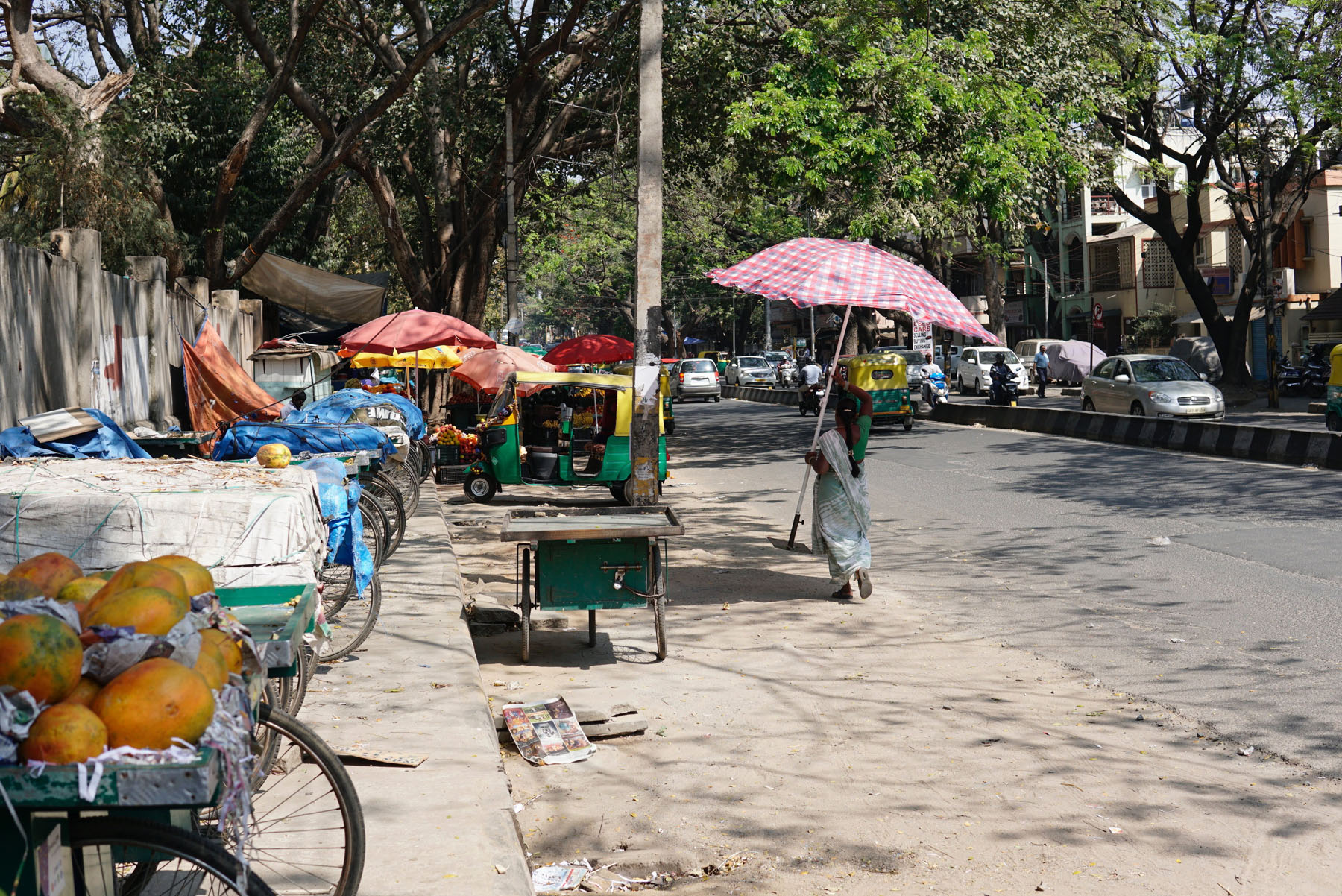 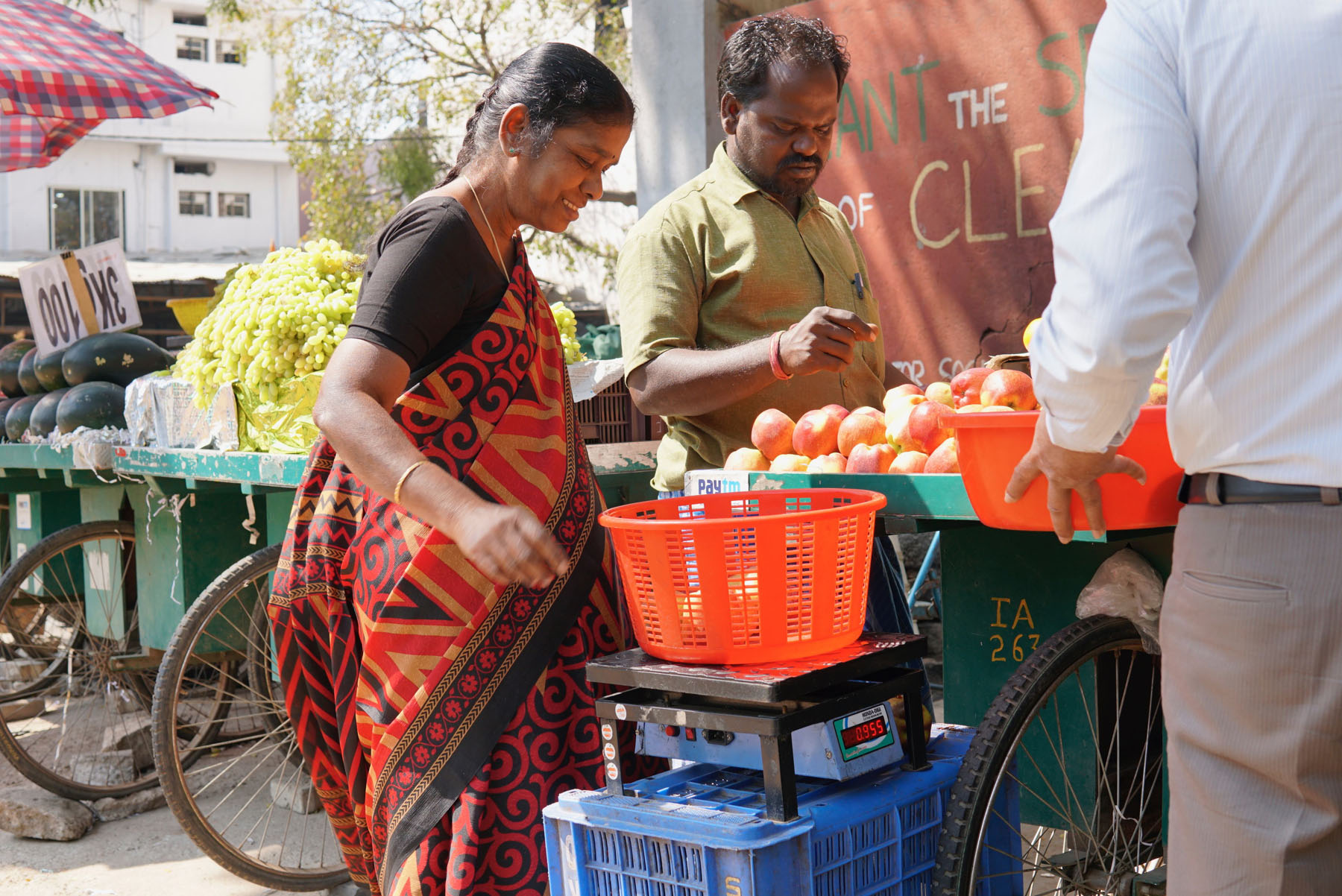 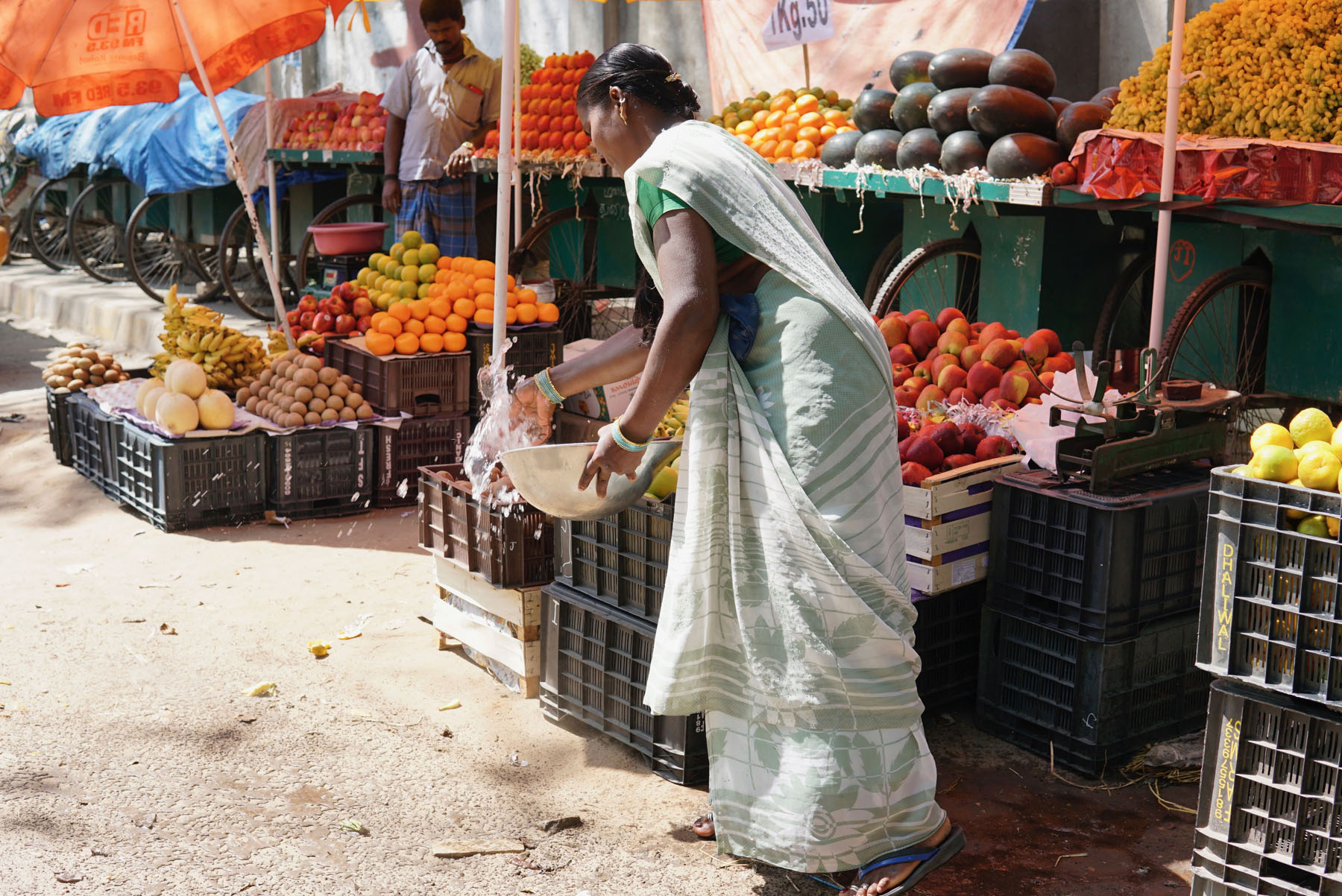 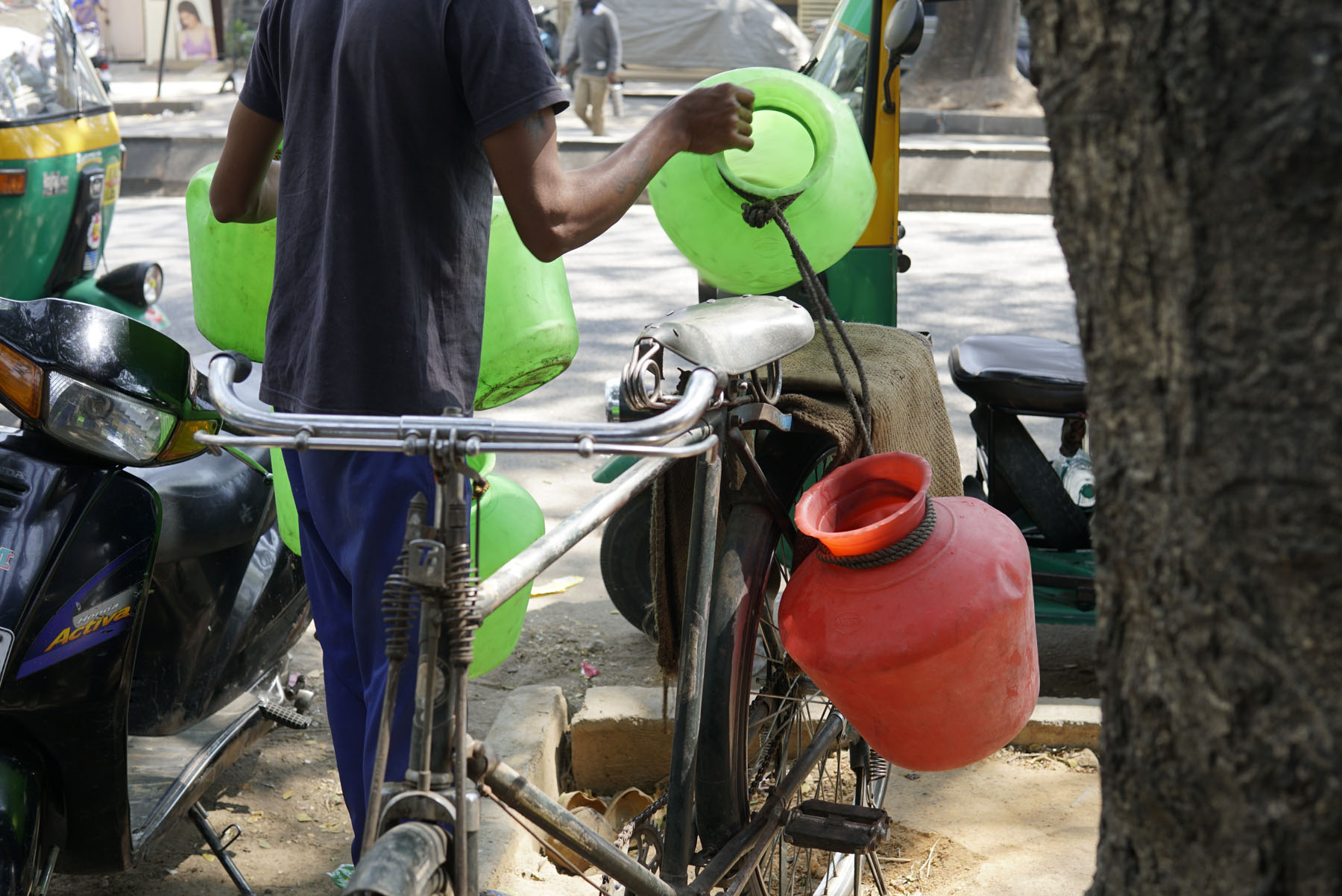 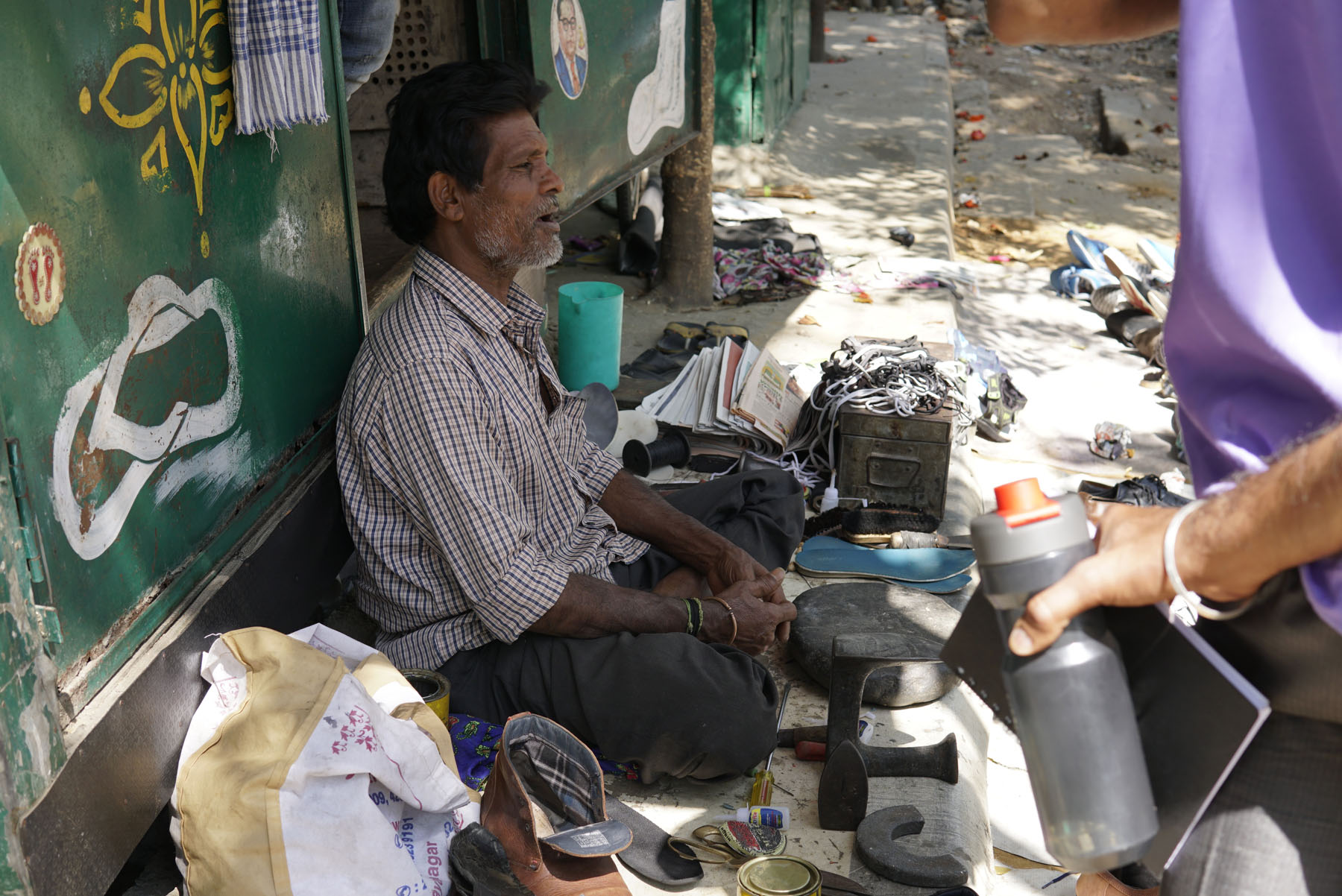 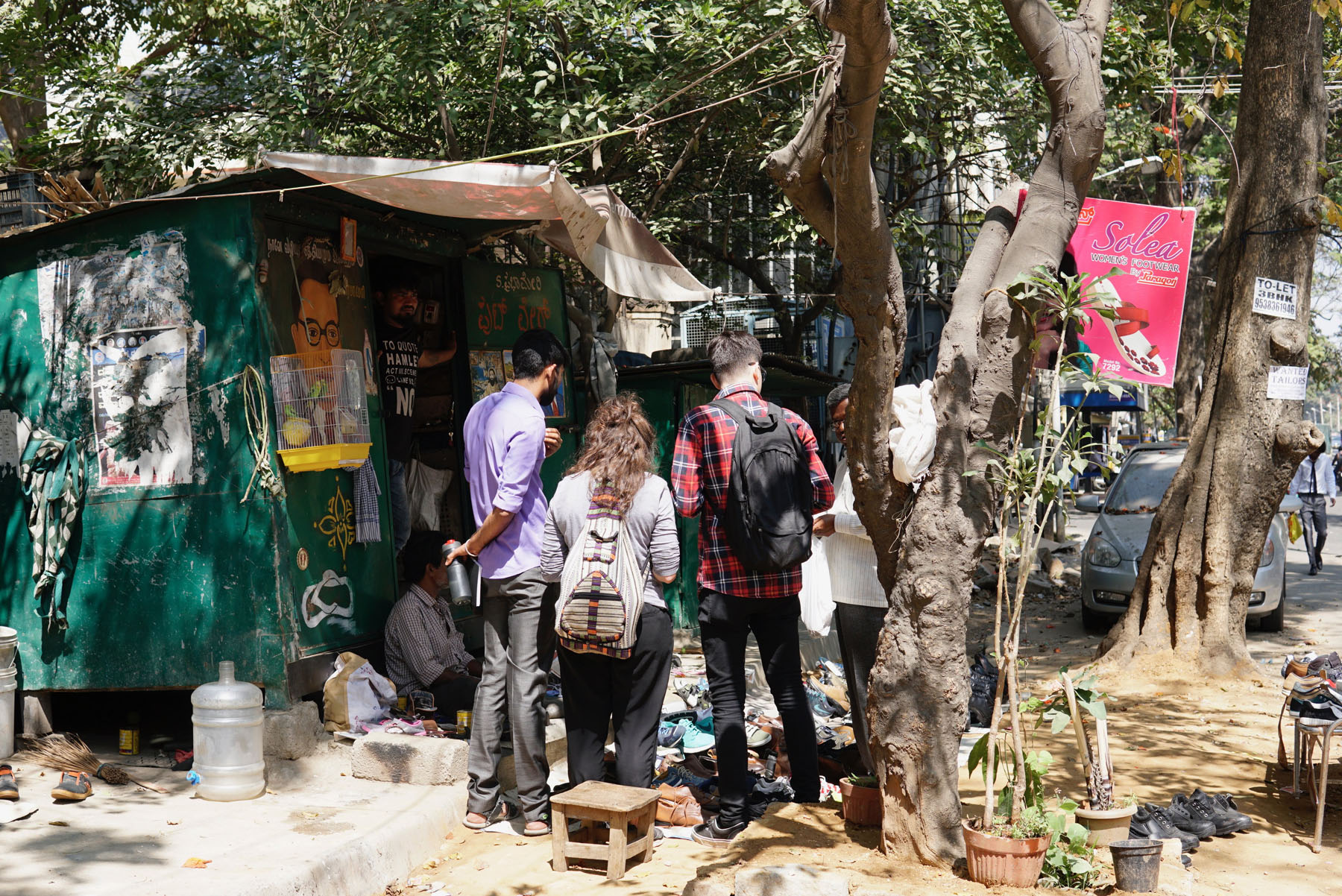 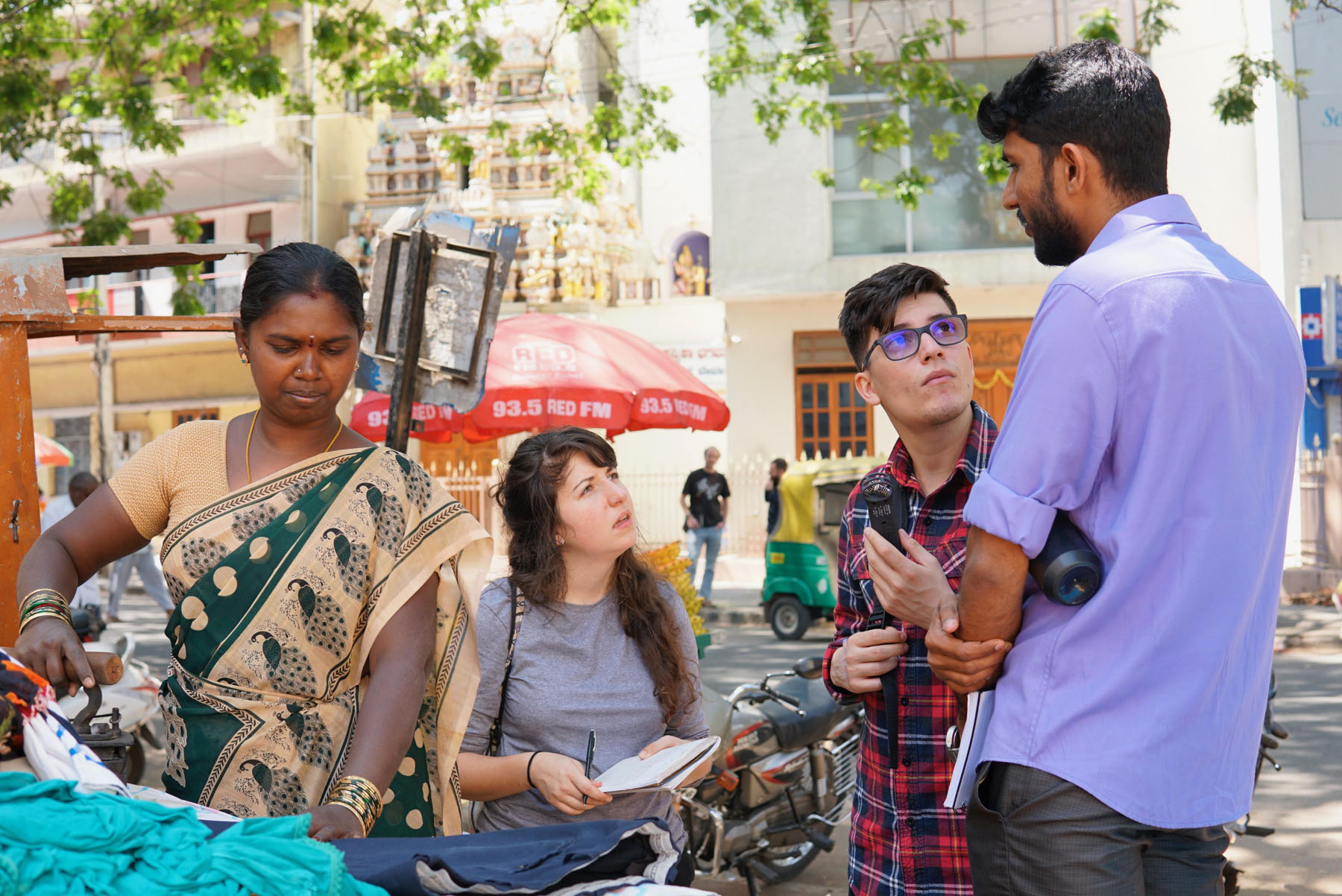 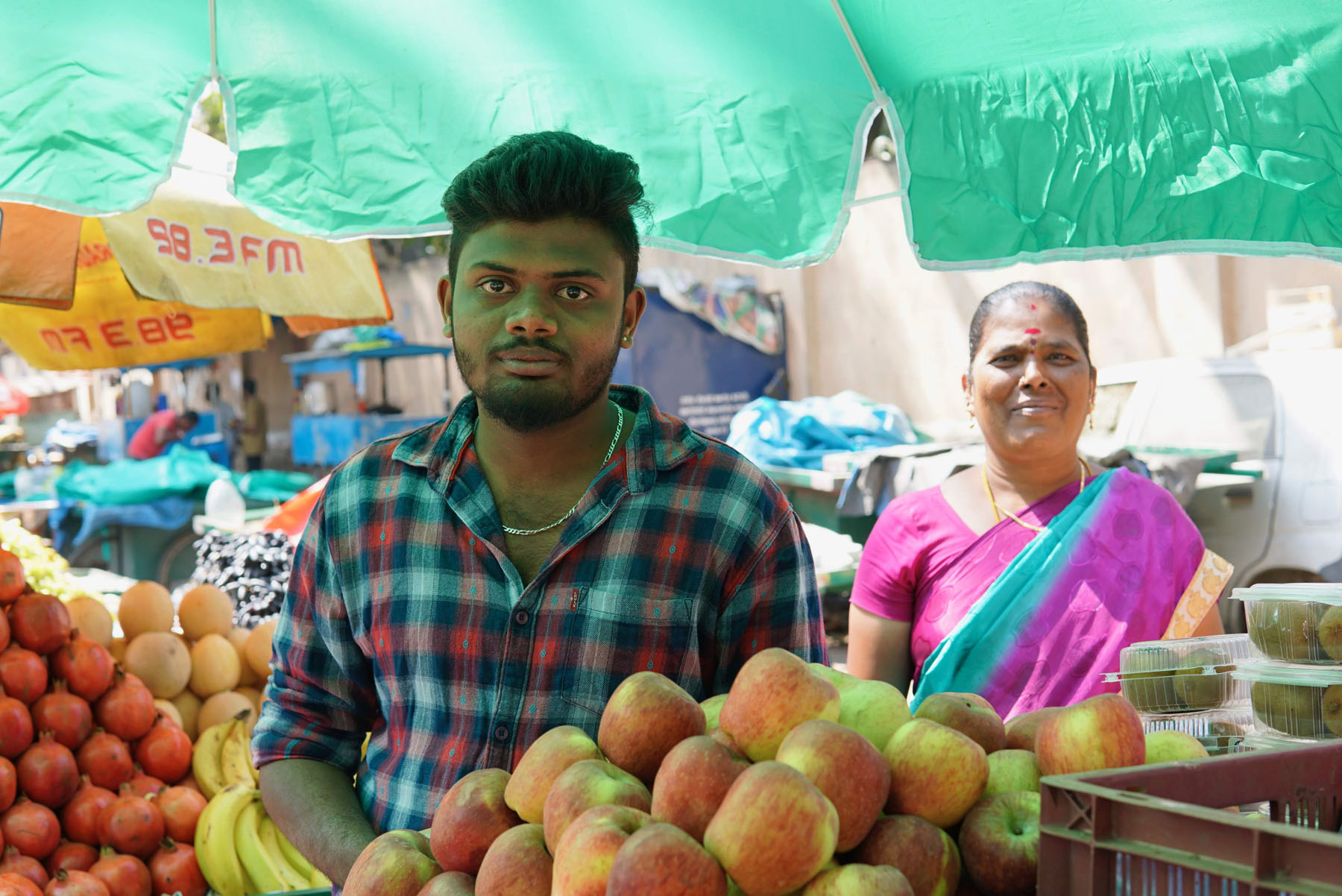 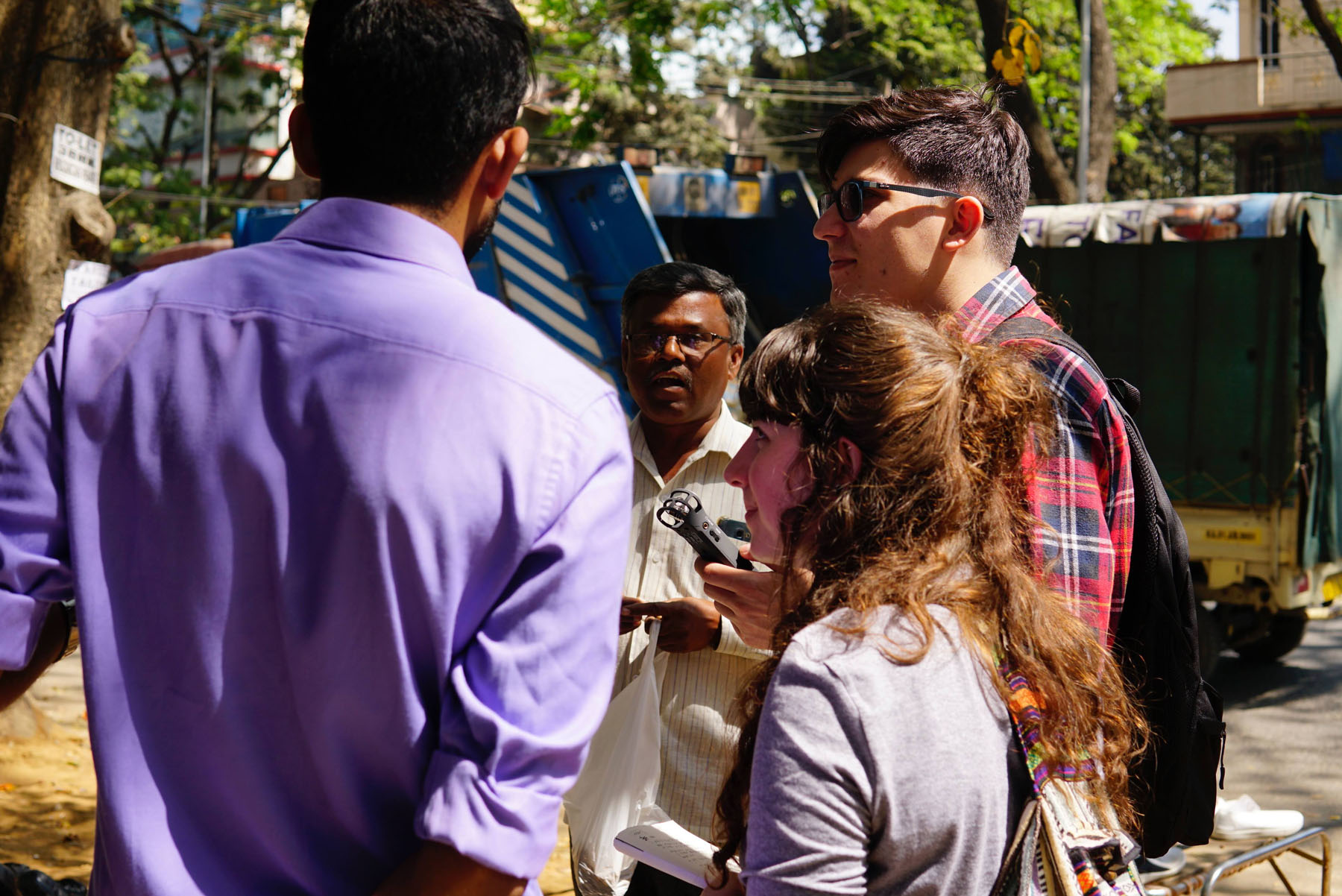 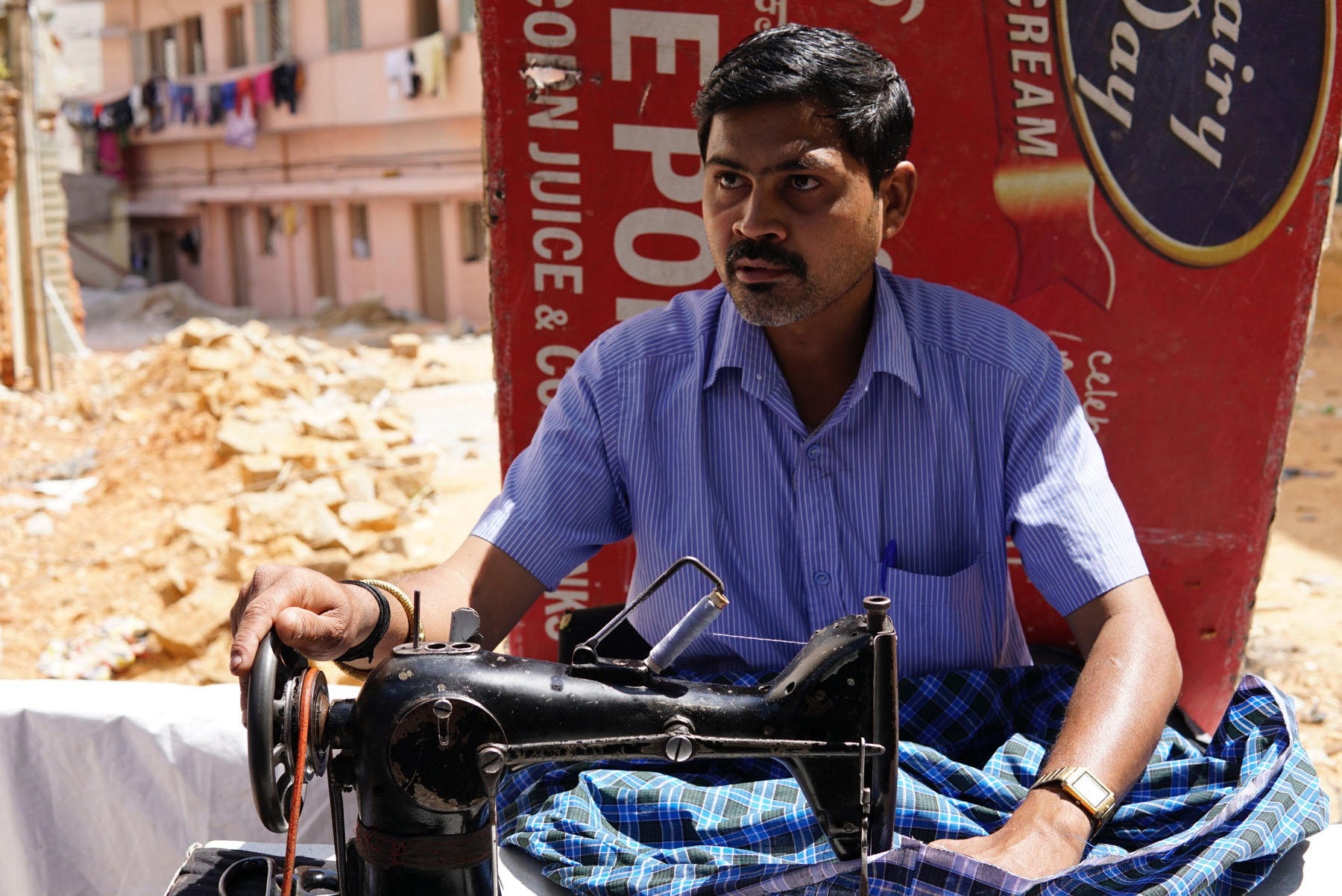 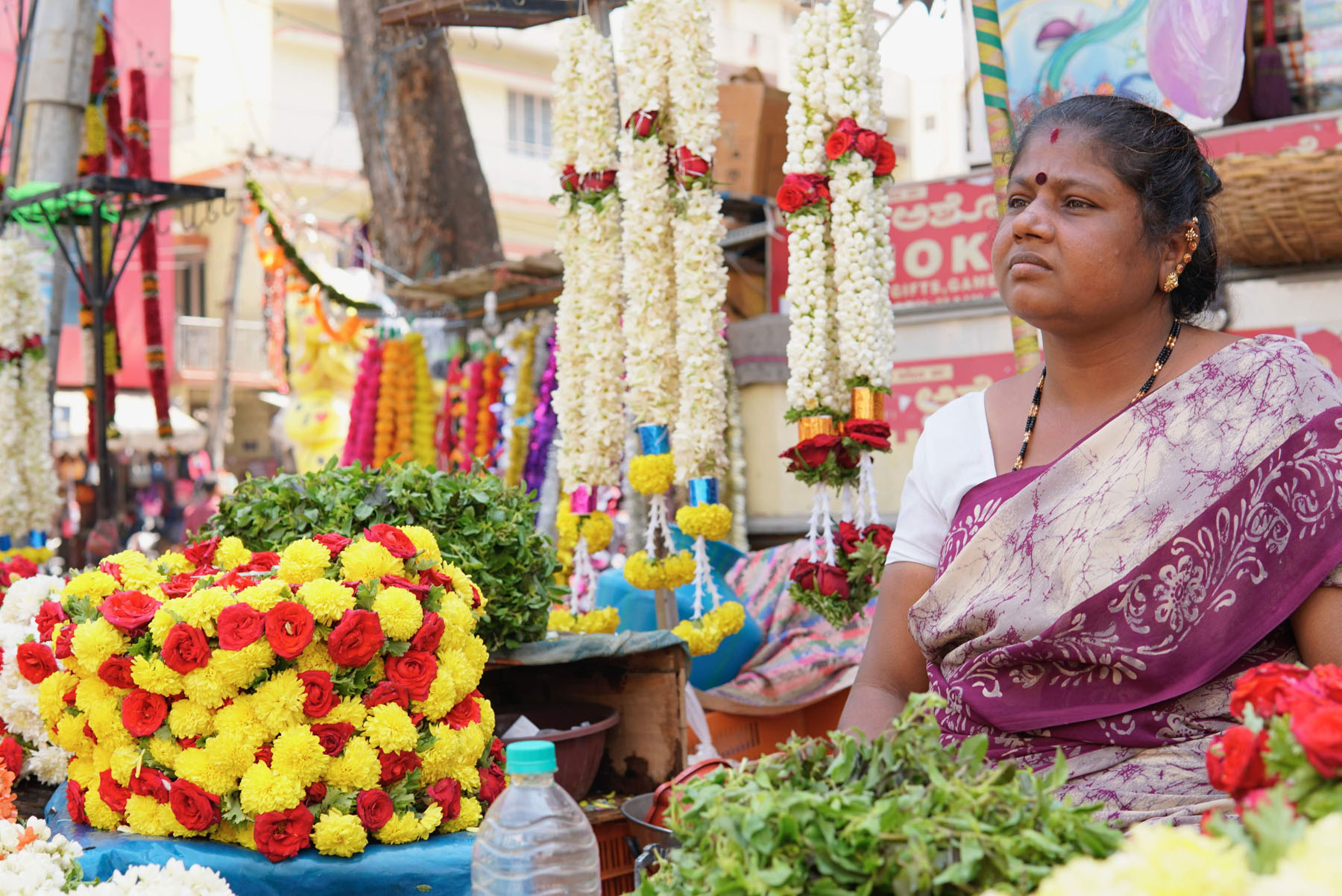 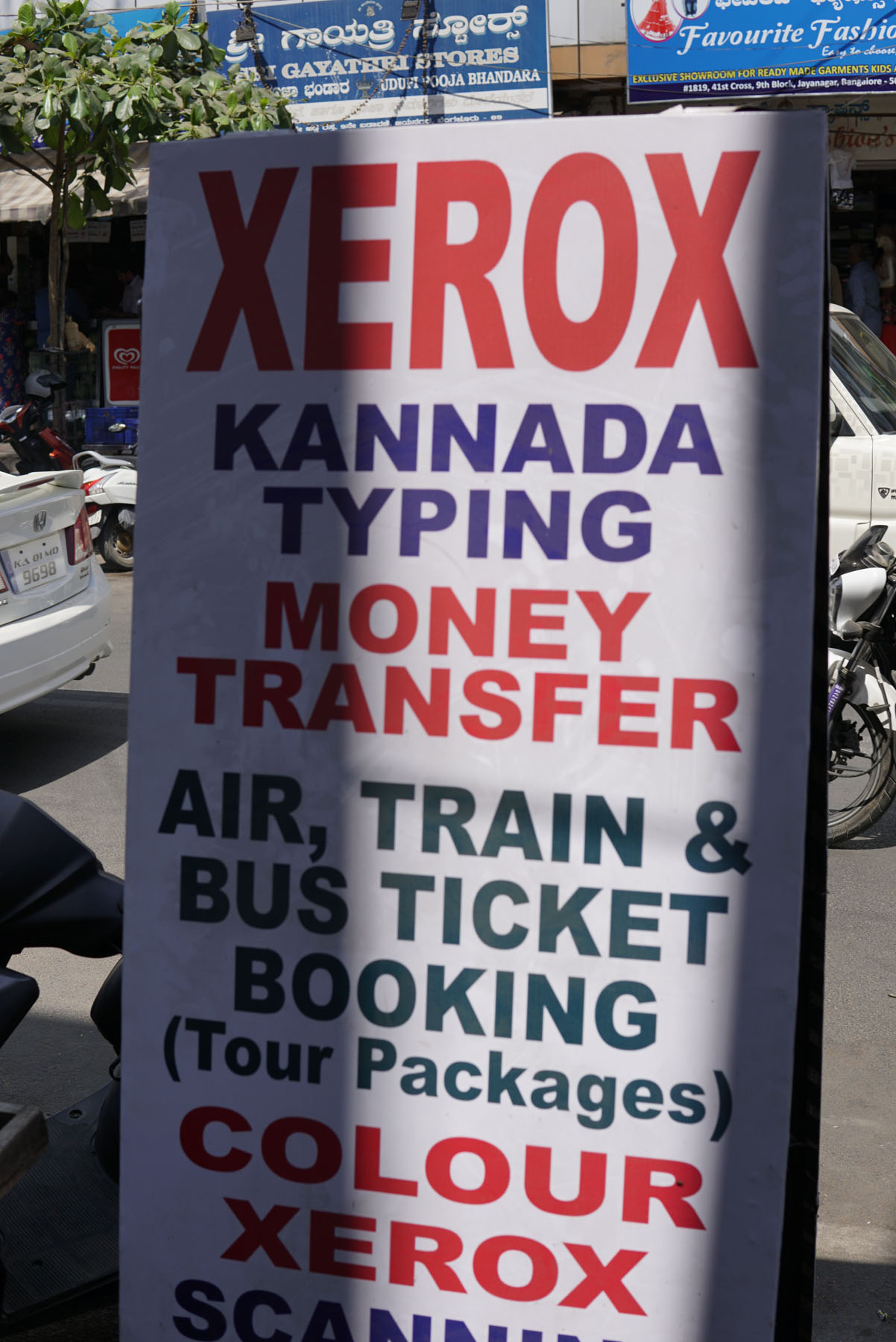